Past Present Future is a series of interviews by Gianpiero Venturini from Itinerant Office. Caroline Bas, co-founder of UNStudio, is the fifth of the architects to be interviewed. 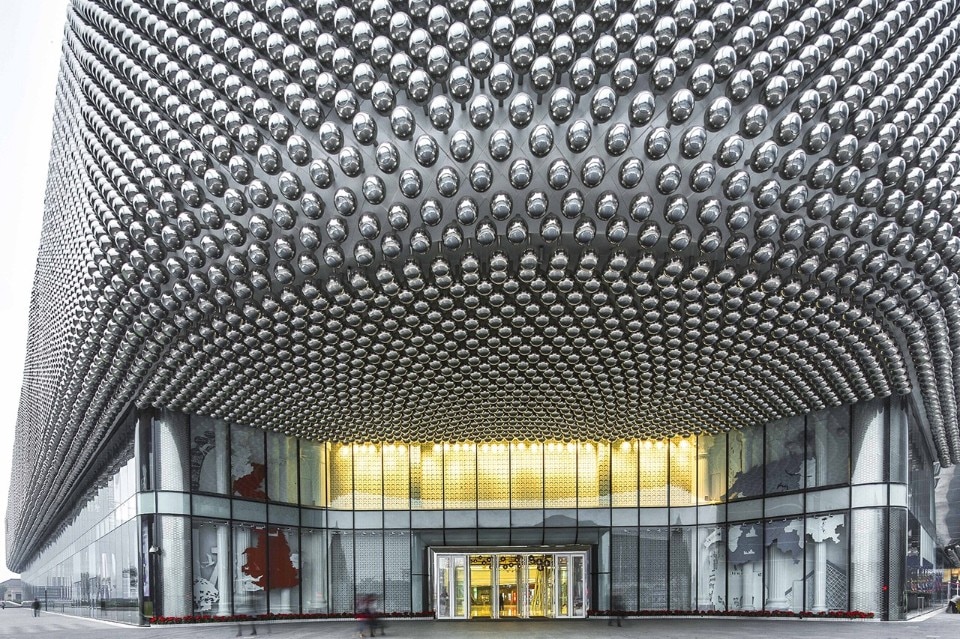 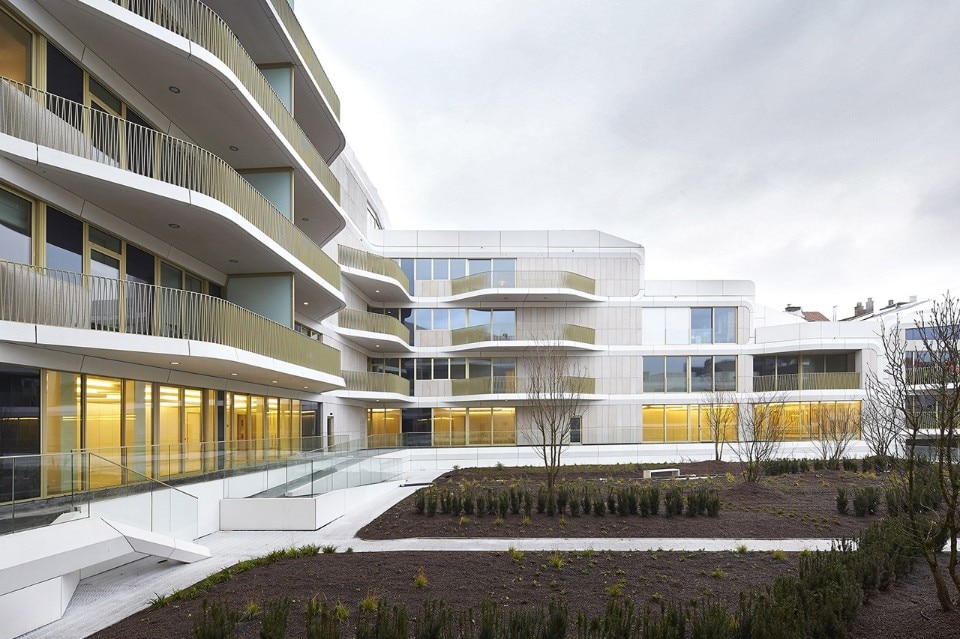 “At the beginning it was not just about studying – Ben (van Berkel, Ed.) studied architecture and myself history of art and architecture. We were asked to write about architecture and also art, reviewing exhibitions that were happening in London and books that were coming out, for Dutch newspapers and magazines. We used all these to introduce to the Netherlands all the architects that we strongly believed in at that time, like Zaha Hadid, Coop Himmelblau or Daniel Libeskind. This meant that for us architecture, since the beginning, was very much a cultural effort and was completely linked to culture in the broader sense.”

The fourth instalment of the “Past Present Future” series is a conversation with Caroline Bos, co-founder of UNStudio.

“In our most recent book Knowledge matters we also try to give out some tools and some ideas for how a career can expand. We see a kind of dematerialization of the profession where it’s no longer so much about the end product but we can define architecture more broadly in time also, where does it begin and where does it end.”

“Past, Present, Future: About being an architect yesterday, today and beyond” is a series of video interviews conducted by Itinerant Office. Eleven internationally renowned architects have been asked to talk about their own past, present and future, exploring the figure of the architect and his or her role in contemporary society.

Title:
Past, Present, Future: About being an architect yesterday, today and beyond
A project by:
Itinerant Office
Curated by:
Gianpiero Venturini
Filmed and edited by:
Luca Chiaudano
With the support of:
Ambasciata e Consolato Generale dei Paesi Bassi in Italia e Creative Industries Fund NL