Past Present Future is a series of interviews by Gianpiero Venturini from Itinerant Office. Kees Christiaanse, founder of Rotterdam-based KCAP, is the first of the architects to be interviewed. 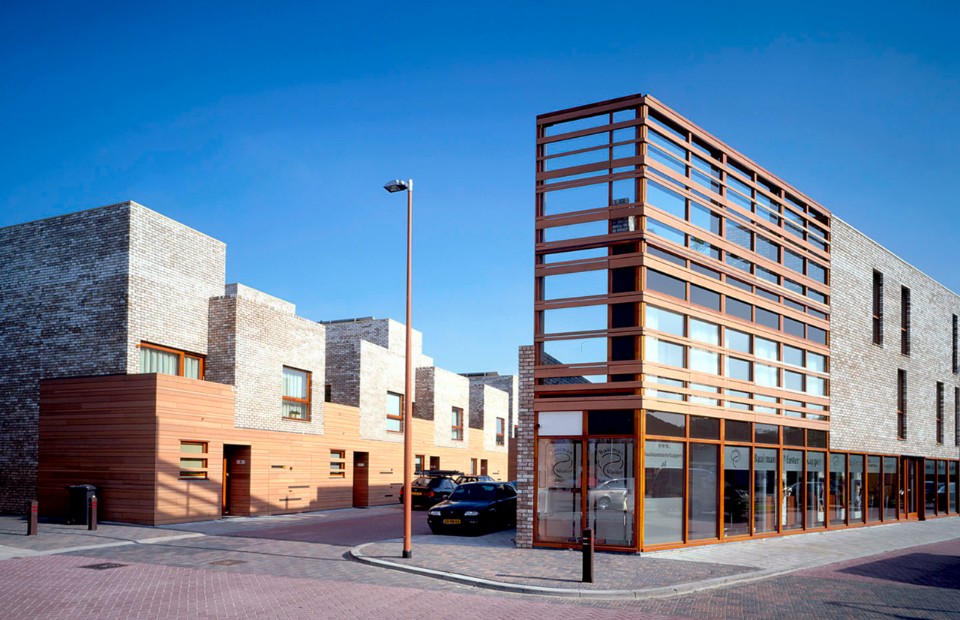 “Past, Present, Future: About being an architect yesterday, today and beyond” is a series of video interviews conducted by Itinerant Office. Eleven internationally renowned architects have been asked to talk about their own past, present and future, exploring the figure of the architect and his or her role in contemporary society.

In this first episode, Gianpiero Venturini met Kees Christiaanse, founder of KCAP, a firm with offices in Rotterdam, Zurich and Shanghai, which is active in architecture, urban design and urban planning. The Dutch architect speaks of his decision to study at the Delft school of architecture, attracted by the building erected by Jaap Bakema and the “long-haired students” in “Jesus sandals”. He remembers his eight years spent working in Rem Koolhaas's office and his decision to set up his own practice in 1989, “because if I had stayed on at OMA I would always have been number two or number three in the firm.” Christiaanse also talks about his approach to urban planning, in which it is important to determine which variables to control and which to leave free.

“For us it’s very important to have pleasure in our work, and that the community of the firm is really functioning and developing as a community.”

Title:
Past, Present, Future: About being an architect yesterday, today and beyond
A project by:
Itinerant Office
Curator:
Gianpiero Venturini
Filmed by:
Luca Chiaudano
With the support of:
The Embassy of the Kingdom of the Netherlands in Italy and the Creative Industries Fund NL