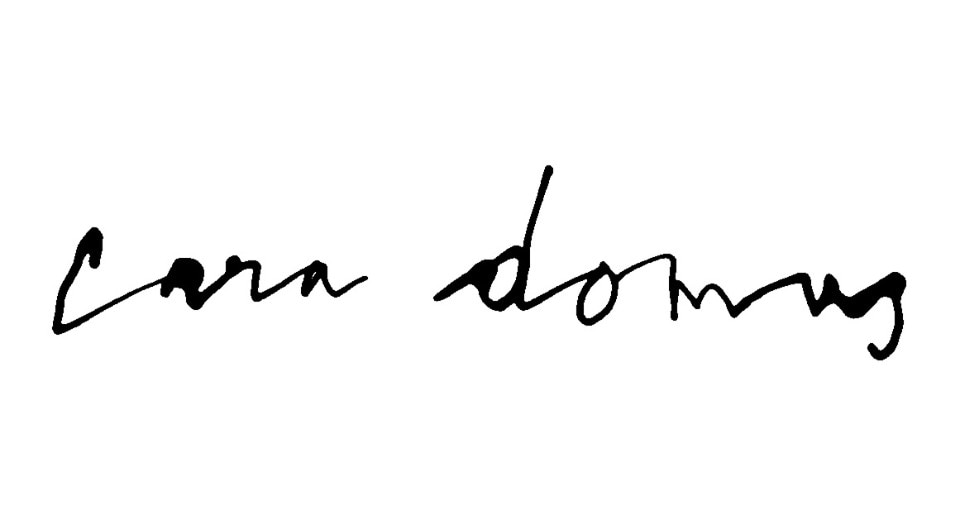 Dear Michele,
ten years ago, architecture was supposed to have transformed both the Orient and the Occident into shining, futuristic places, but it all went wrong. The fragility of authoritarian, costly construction, incapable of openness and of favouring integration between people, even managed to tarnish the appeal of cities and landscapes which had always been considered welcoming and creative. Nowadays, the remedy is even worse than the problem: we almost always respond with illusionary architecture, which is supposed to solve ethnoreligious problems, ecological matters and economic crises, by producing sad buildings full of predictable, conventional good taste inspired by the anxiolytic paternalism of “widespread quality”. I am not giving in, I continue to believe that the combining of common forms in an anarchical manner could save us, resolving the environment, democracy, acceptance, the city, objects and the landscape without rhetoric, without being afraid of antidoping, with the same form of healthy irresponsibility that characterised Ettore Sottsass when he was the director of Pianeta Fresco.

Dear Cherubino,
I understand your concerns and appreciate your generous reaction. Of course, contemporary architecture is not always a shining light, but it is also true that architecture is made up of people, and the society that they represent, and of which we are a part. This is a capitalist society, it is fragile, and this is reflected by architecture. The only authority that makes judgements is the market, and it is the market which decides what is right and what is wrong. This applies to the rich and fortunate, and to the poor and not so fortunate. It decides according to how many buy “illusory architecture”, and clearly there are many who do so. We are the market, and the majority calls for “illusory architecture”. Ettore was generously “irresponsible”, because he refused to accept the majority market, he suffered greatly and produced visions and fantasies which allowed us to dream of “fresh planets”, just like in the title of the magazine he produced in 1967-1968. As architects we can allow this “majority market” to grow, producing models which render it more aware and responsible, without being despotic, something which would cost us much, much more.