In the aftermath of an Italian curatorial residence, Asriningtyas, Heidorn and Rittenbach selected nine Italian artists artworks, conceiving a journey through space and time. 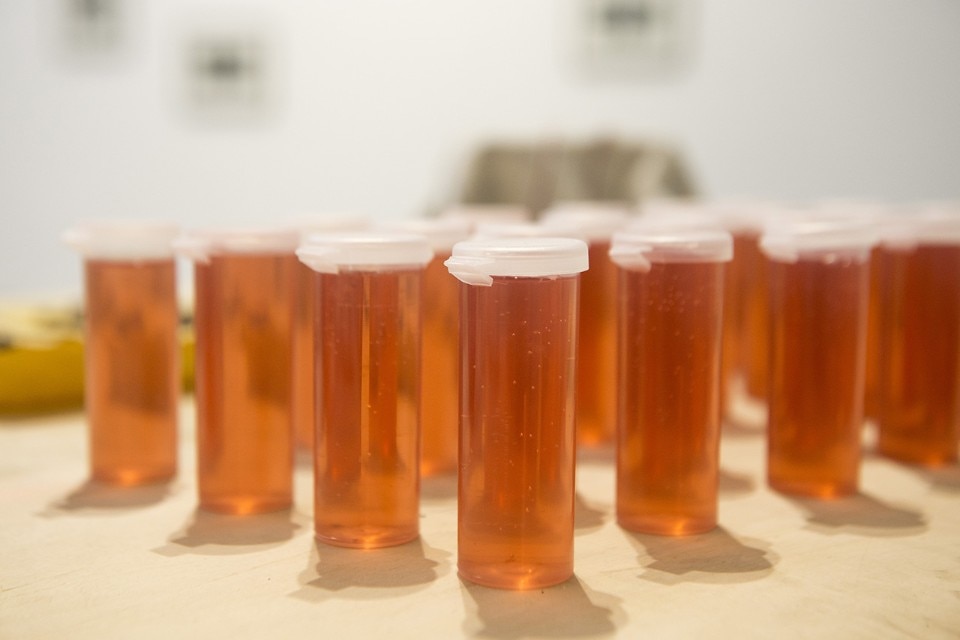 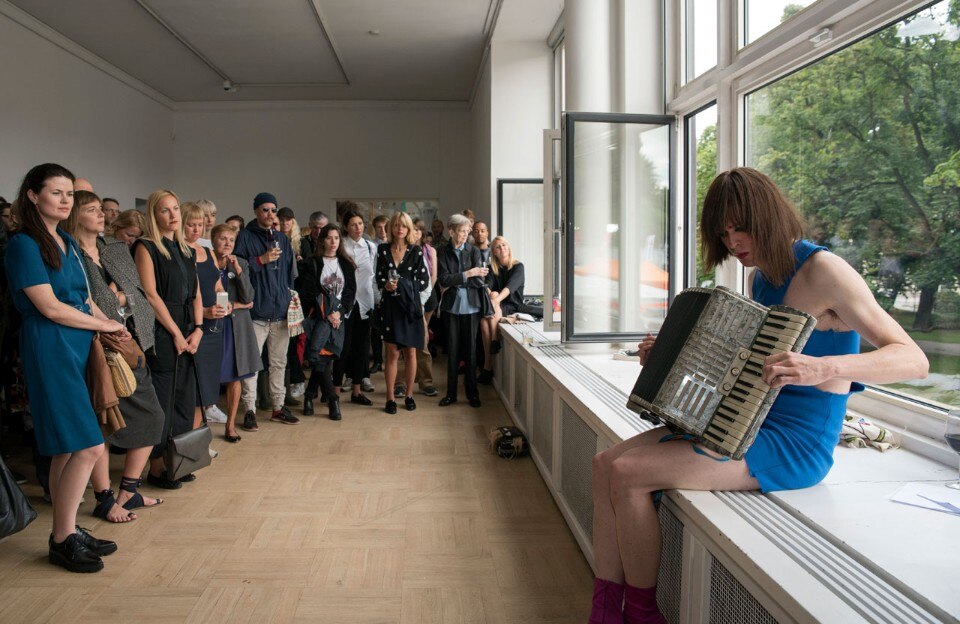 Until October 7th, in Turin, the Fondazione Sandretto Re Rebaudengo halls are transformed into a tested and joint trial ground for three emerging curators. Three researchers on Contemporary practices, three girls who sifted and related the works of nine Italian artists, in a group exhibition entitled “Coming Soon”. Mira Asriningtyas, Nora Heidorn and Kari Rittenbach have been selected to develop and complete the over ten-year old residency program for international curators who, in the framework of the Foundation's programmatic activities, enhanced their professional and intellectual skills, promoting, in parallel, several aspects of Italian contemporary art. A terrain analysed according to structurally, linguistically and thematically extra-territorial modalities and models of observation. Or rather.

The Italian residence accomplished by Asriningtyas, Heidorn and Rittenbach lasted three months and ended with a complex exhibition path, which bloomed as a result of intermediation and as a means-to-an-end of three systemic researches, nourished by programmed encounters with artists, dealers and gallery owners; from the study of bibliographic material; from trips and museums visiting in Milan, Venice, Rome, Bologna, Naples, Palermo, as well as getting across private collections. “Coming Soon”, therefore, presents itself as a definitive device, an extensive debut anthology de-codifying the language of civil time and decreeing multi-rhythms landmarks, several perception speeds and the related dwelling subjects. Lucrezia Calabrò Visconti, the related project manager, during the Curatorial Residency’s twelfth edition in Fondazione, has pushed the three curators to broaden the definition of Italian perspectives, in front of overlapping art scenarios, and therefore of the identity basin to which they have drawn. For this reason, a wider number of Italian artists has been highlighted -in comparison with the previous years - selecting authors rooted in an international-framed context such as: Alessandra Ferrini, based in London, or Giulia Crispiani, recently returned to Italy after eight years in the Netherlands. The connection linking visions and choices expressed by Mira Asriningtyas, Nora Heidorn and Kari Rittenbach, underlined Calabrò Visconti: “it was very important for the definition of parcenary, operative strategies and the opening to roads less travelled within the ecosystem of the Italian contemporary art, such as the problematisation of the “emerging artist” concept that has led us to the involvement of artists of very different generations, starting from the young Francesco Pozzato and Davide Stucchi to get to Kinkaleri, active from the Nineties ttill today, getting across the Marinella Pirelli and Lisetta Carmi’s artistic context.”

Inside the Foundation wide spaces, the aggressive personification, in struggle, of a Yesterday and a Tomorrow, animates the unique work of Giulia Crispiani, entitled Yesterday Has Already Left (2017); while the collective Kinkaleri predicts, through a two-channel video, the fall of the Western culture; or when Beatrice Marchi relates the landscape of the landscape with her alter-ego (Loredana across the Landscapes, 2017), the black and white roaring photographs by Lisetta Carmi, remind us “[...] that the judgment we give about others it is often a judgment that we give of ourselves; what in others frightens us is inside us; and we defend ourselves always by offending that part of us that we refuse.”