PAC do Brasil. Knife in the flesh

Thirty Brazilian artists selected among different generations on show at the Pavilion of Contemporary Art in Milan. An interview with the curator, Jacopo Crivelli Visconti. 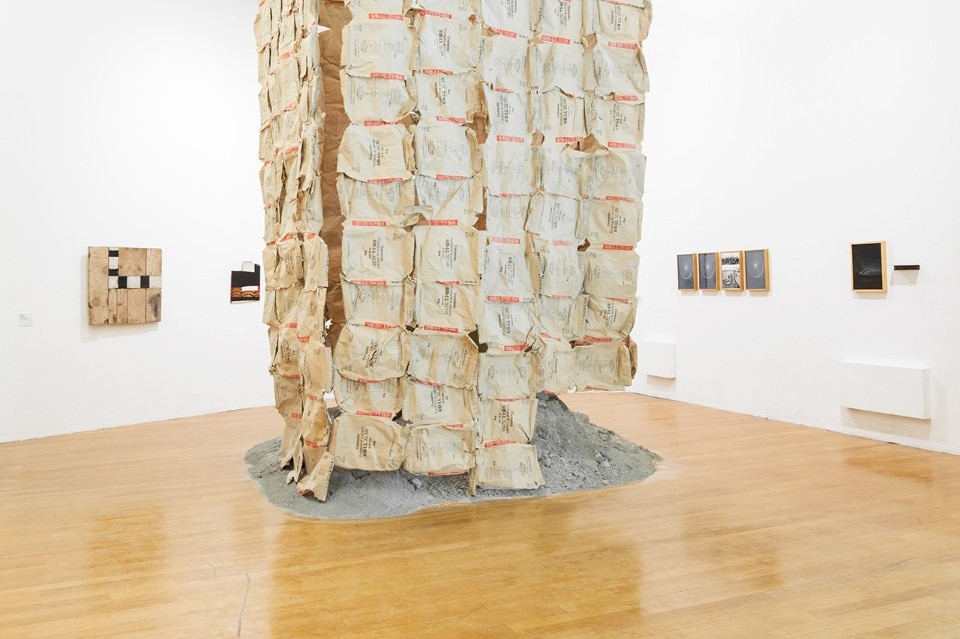 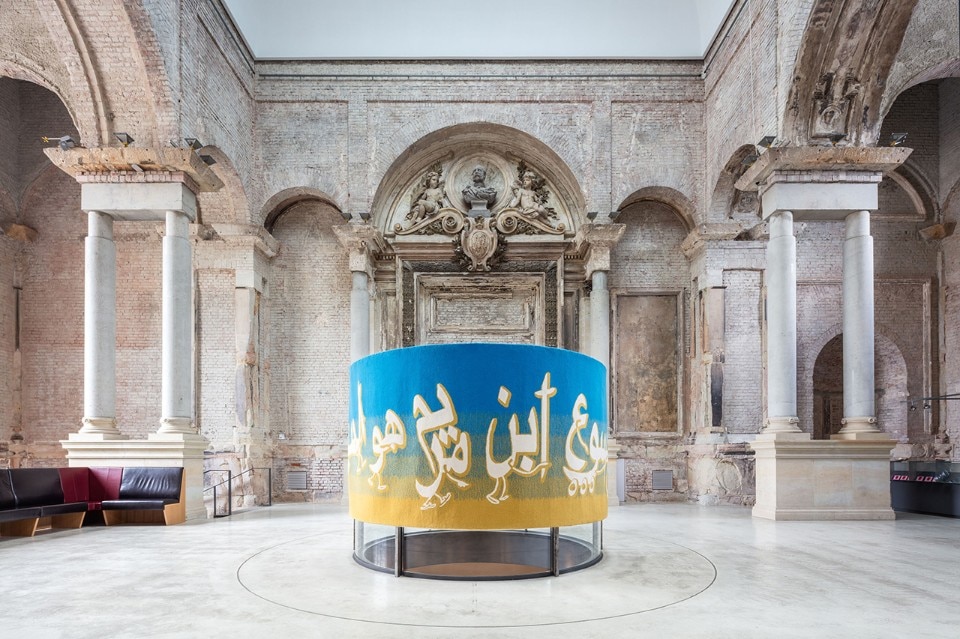 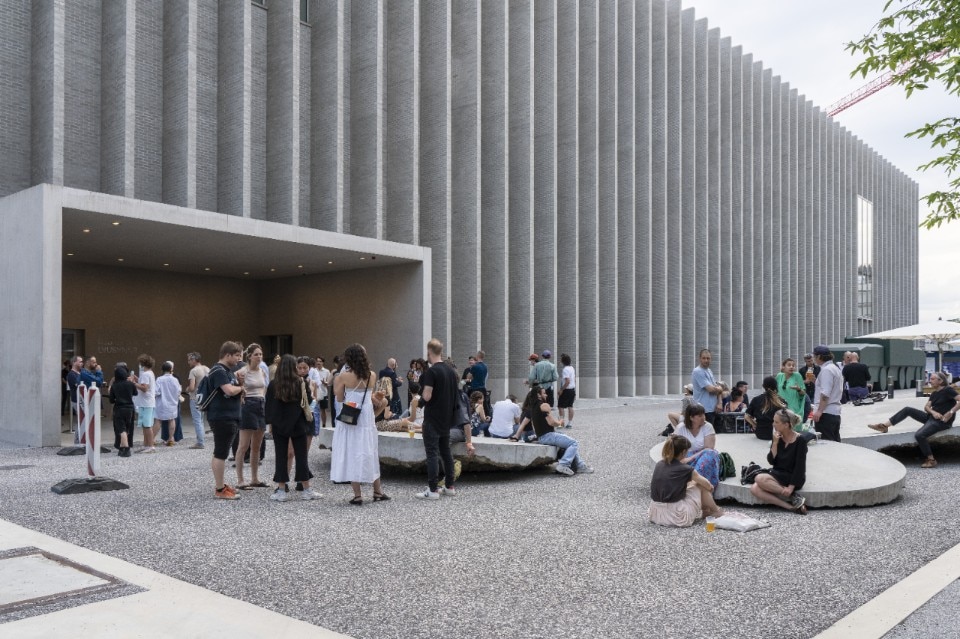 The Pavilion of Contemporary Art in Milan (PAC) opens its doors to thirty Brazilian artists selected among different generations, undermining determined practices and methodologies from the Seventies till today. The art path, titled Brazil. Knife in the Flesh (named after Navalha na carne, a pièce by Plínio Marcos’s) could boast the inevitable sculptures by Tunga (1952-2016) and Carlos Zilio’s long profiles (1944); the walking sticks tracked by Daniel Steegmann Mangranè (1977); the Lipaugus Vociferans (dark creamer) recorded by Regina Parra (1981), the orthogonal inventory sectioned by Paloma Bosquê (1982) and the golden age evoked by Tamar Guimarães (1967). Among the several programmed performances, from the 5th till the 19th of July, the artist Maurício Ianês (1973) will be literally living 24 hours a day, including day and night, inside the museum. Naked and without food. He will be dressed and nurtured assuming external elements freely offered by the public, while the museum staff will not be allowed to intervene. Ianês could permit himself just tap water –from the public toilettes.

Through installations, photographs, videos and performances, many of the artists invited to the PAC, thanks to their practices strengthened in Brazil over the past forty years, open our minds to their abstract imageries, to the detriment of conventions, preconceptions and commonplaces without pretending to constitute a portrait of the country or its artistic scene, but rather reflecting on their conflict: the political, social, racial, ecological and cultural clashes, violence and abuse. Here examined in depth by Jacopo Crivelli Visconti.

“Expecting that the audience makes an effort and identifies something different in each work from what may be noticed at a first glance means” affirm the exhibition main curator “in the context of this exhibition, to have a precise and aware curatorial strategy. First of all, it addresses the conviction that visitors are capable of understanding more sophisticated connections than what is immediate and superficial. That is, it is programmatically against a paternalistic or condescending stance that is typical of authoritarian governments, still so common in developing countries. It also invites the audience to draw parallels and analogies that are not so obvious, which means that you’re expecting the public to understand these works according to what is written between the lines, what they can feel under their skin, like a knife in their flesh.”

you’re expecting the public to understand these works according to what is written between the lines, what they can feel under their skin, like a knife in their flesh

Following an hypothetical timeline, which is the first, the most historical work on display? And which is the last one? Could you please explain both the selections? The first works, from the chronological point of view, are those by Iole di Freitas and Carlos Zilio, which are from the early Seventies. The most recent are those produced for the exhibition, such as the large installation by André Komatsu, the sculpture by Paloma Bosque, the installation by Runo Lagomarsino and the performances by Berna Reale, Ana Mazzei and Regina Parra. This is a fact, because ideas have been interpreted in order to seem like a way of thinking.

Talking about the performative level, what will be Knife in Flesh’s posture and gait? How the symbolic body of this exhibition will be illustrated, could you please suggest some examples? There is not a specific theme: as for the rest of the exhibition, the three performances have been designed to offer a diversified panorama. Ana Mazzei and Regina Parra conceived a choral performance, which occupies the PAC with nine female performers during the opening night; Berna Reale will be solitary and deliberately not considered a “performance” on the streets of Milan; Maurício Ianês will be repeating an interpretation of an act he he realized exactly ten years ago during the 28th San Paolo Biennial: for fifteen days he’s living naked inside PAC spaces counting only on the generosity of the public, bringing him clothes, food or other survival components (books included).

the three performances have been designed to offer a diversified panorama

Many other different works will be site-specifically produced for the PAC, which kind of marks, of traces will they deliver to the museum, could you please mention some examples? I just mentioned, in the previous answer, a selection of brand new artworks. Although there are some oeuvre produced before 2000, the accent of the show is still on the contemporary generation constituting by the thirty/forty years old artists. In addition to the new works, I am pleased to collecting and putting in dialogue some of the most relevant works, in my opinion, produced by this generation in the last 10-15 years. For example, the series of photographs Empossamento, by Mauro Restiffe, the video titled Canoas, by Tamar Guimarães, the posters titled Educação para adultos, by Jonathas de Andrade, all of this artworks that have been included in numerous Sao Paolo Biennales, and, on different levels and channels, they display multiple narratives about contemporary Brazil. A metaphorical glimpse through an historical perspective.

Which kind of Brazilian portrait will be outlined, especially about the difficult, today socio-political situation? The exhibition does not aim – not at all – to make an accurate portrait of Brazil, because it is an immense and extremely complex country, both from a socio-political point of view as well as from a cultural one. But various works, as I said before, deal with recent episodes or historical moments: this is rightly because the political situation is very difficult, as you correctly pointed out, but an analysis of Brazil transcends the current historical moment, and for this reason some artists carefully studied the past, like ìcaro Lira or Ivan Grilo, or they are, in an imaginary way, figuring the future out, like Luiz Roque.