Beijing. A brick courtyard house between modernity and tradition 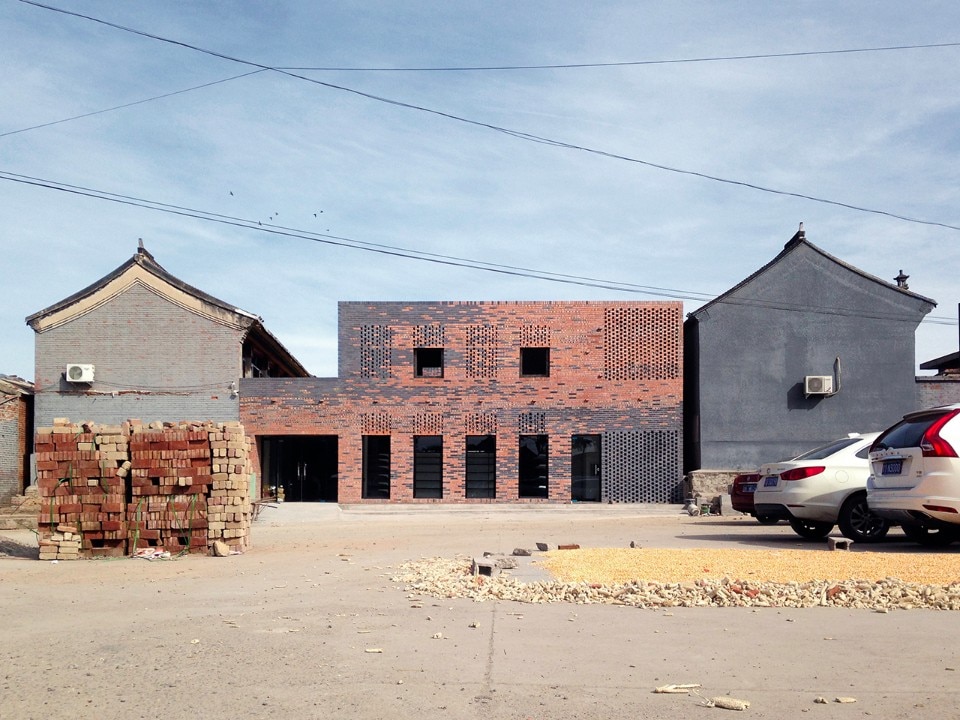 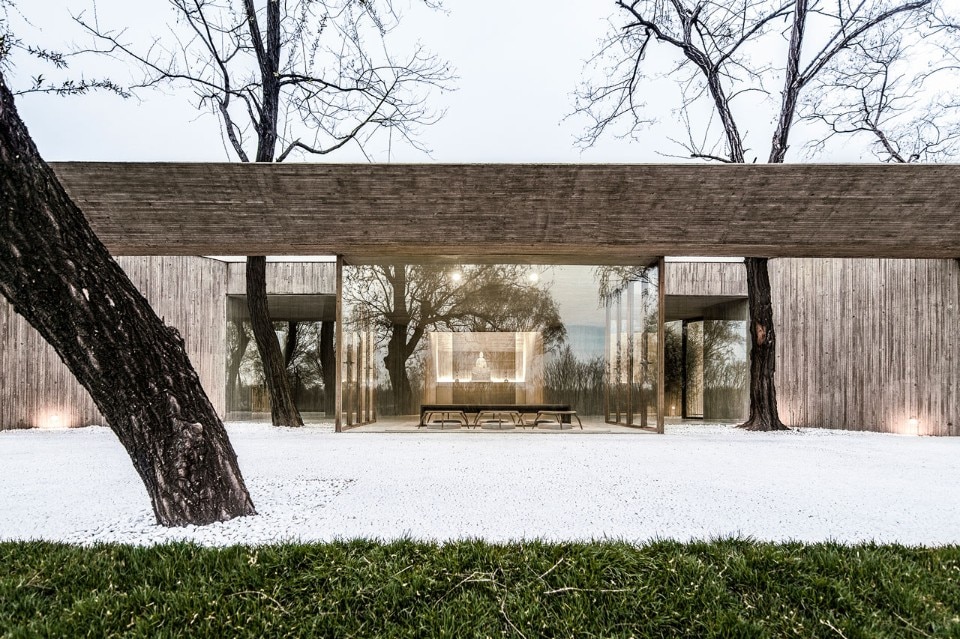 Siheyuan are traditional Chinese courtyard houses, which for several centuries have been the most populous country in the world’s main housing model. Since the 80s, the exponential and rushed urban growth has risked to cancel the Chinese architectural and material tradition, replacing historical settlements with high rise developements. Recently, however, the People’s Republic seems to have noticed its mistakes and here we can find several projects that are sensitive to the rural and cultural heritage of the country: New buildings that preserve the historical memory, putting a contemporary spin on traditional features.

This is the direction of Frederic Schnee’s project, which engages a brick residence in the historical fabric of Beijing. The German architect raises the internal court of a floor, creating a space for a convenience store on the ground floor. To maximise the usable surface, the ground floor has been lowered, allowing a second level to be obtained in the historic building with which the new concrete and brick structure is compared. The new house most striking feature of the new project is the brick-faced facade, which combines traditional gray/blue bricks from the northeastern region of China, with cheaper red bricks, used mostly in self-built dwellings.