“I see the factory as serving man, not man serving the factory”. Adriano Olivetti’s social project

On the anniversary of the birth of Adriano Olivetti, Domus looks back over the ideas and work of this illuminated businessman through some of the many articles that accompanied his extraordinary activities. 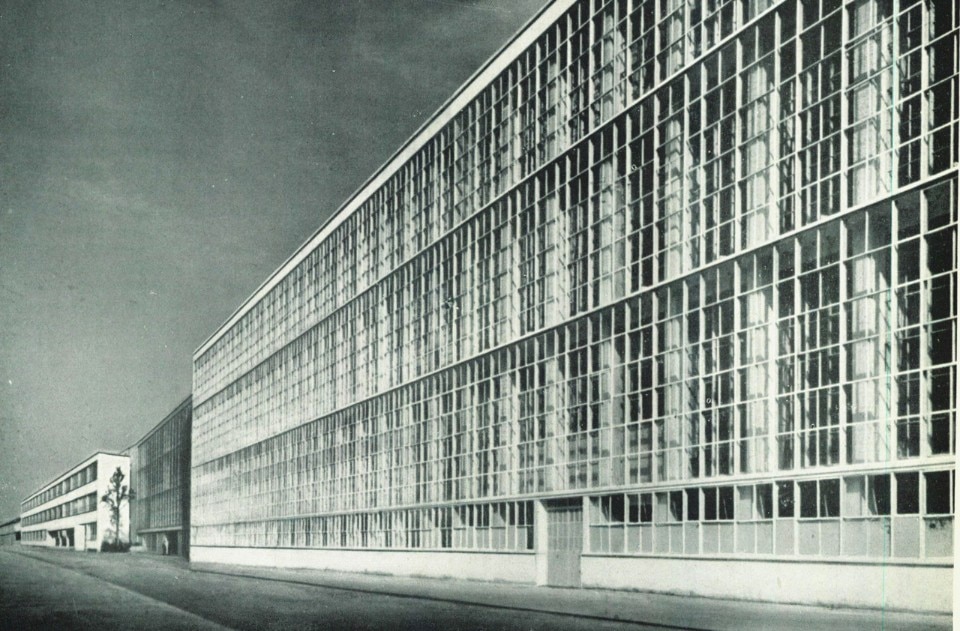 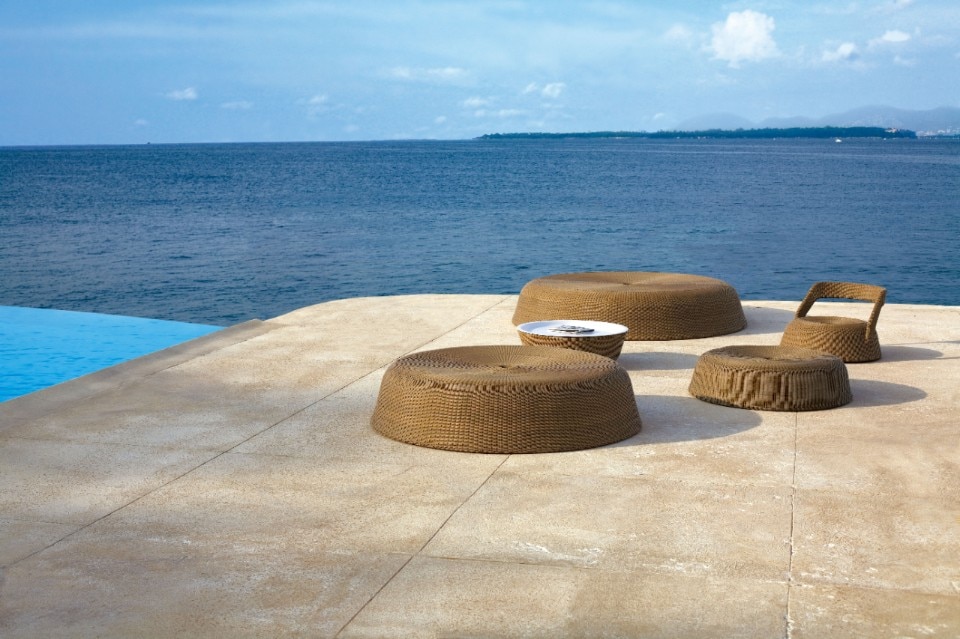 “One of the most illuminated and impassioned exponents of cultural and social renewal”, wrote Gio Ponti in memory of Adriano Olivetti, who died suddenly on 27 February 1960 (Domus 366, May 1960). Domus recognised the extraordinary importance of this figure as far back as 1935, when an article published in the magazine regarding the Olivetti store in Turin designed by Xanti Schawinsky, a disciple of the Bauhaus School, spoke of it as an example of new “modern taste” and of a “singular aesthetic quality”. (Domus 92, August 1935).

Read also: Achille Castiglioni and Milan: a beer house, a pavilion and a showroom

It was in the post-war period that the work of Olivetti began to be seen as a model and symbol of civilisation. In July 1948, following a long break, Gio Ponti returned to his role as director of Domus with an editorial encouraging post-war recovery made possible through the Arts. The work of architects, artists and technicians was seen as the driver for rebirth. (Domus 226, July 1948).
In that issue, seven black-and-white photographs showed the reader “the seven terms of civilisation”, in other words the constitutive premises for all cultures. The images illustrated the situation for Italy, which reacted and recovered following the period of global conflict. The first two parameters – “civility in work” and “civility in living conditions” – were represented by photographs of the Olivetti factory and workers’ homes in Ivrea, two results of the innovative social project that Adriano had set in motion when, at the beginning of the 1930s, he took over as director of the typewriter company founded by his father Camillo.
The glass factory and the workers’ homes, designed by the architects Luigi Figini and Gino Pollini, were part of the business modernisation project that Adriano OIlivetti had honed during a trip in America, where he had gone to study in order to bring new ideas back to Italy regarding business organisation and work spaces.
The Ivrea plant had large windows to let sunlight in, and was “a term, a symbol, a celebration of the contribution that architecture can make to work”, in the same way that the staff residences represented “that which modern architecture can do for the living conditions of workers” because “social improvement can only come from the improvement of the home”. (Domus 226, July 1948).

Olivetti projects and advertising on domus

The Olivetti factory by architects Luigi Figini and Gino Pollini represents the first term of civilization, "civilization in work", from Domus 226, July 1948

Olivetti projects and advertising on domus

The Olivetti factory by architects Luigi Figini and Gino Pollini represents the first term of civilization, "civilization in work", from Domus 226, July 1948

Adriano Olivetti worked to build a “modern” business, in which profits were measured in terms of civil progress. A champion for secular humanism, he was interested in the quality of life of the individuals whose lives revolved around the factory. His company policy was a social project, which he set in motion with the construction of a nursery for the workers’ children, and a new factory full of light. Over the twenty-five years that he held the role of Director, Olivetti promoted unprecedented cultural, social and educational initiatives. Psychologists were brought into the factory to study the needs of the workers, a health service was introduced, as well as protection and assistance programmes for the workers, after-work areas for recreation and education, films, company newspapers and lunch breaks occupied by lessons on the history of art.

Read also: Art at the root of design

Beginning in the 1930s, he called on the collaboration of intellectuals, graphic designers, architects and designers such as Edoardo Persico, Marcello Nizzoli, BBPR, Xanti Schawinsky and Bruno Munari. They were charged with the designing of advertising campaigns, architecture, objects for the offices, interiors and signage for stores and showrooms – first in Italy and then abroad – such as the store designed by BBPR in New York, which opened in 1954 and was proudly published in Domus (Domus 298, September 1954), or the one in Venice, Saint Mark’s square, designed by Carlo Scarpa (Domus 362, January 1960).
In June 1952, Domus recognised the merits of the graphic design of Giovanni Pintori and the role of advertising as part of a social and artistic project: “Olivetti propaganda and advertising is presented with a particular style and a coherence that is the result of a precise cultural positioning and a focus on the most important trends in contemporary art”. (Domus 271, June 1952).

In 1955, Adriano Olivetti and Marcel Breuer won the “La Rinascente Compasso d'oro”, an award set up in 1954 for merit in the field of industrial product aesthetics. Gio Ponti was a member of the jury, and under his direction, Domus dedicated three pages, printed on blue paper, to the winners. (Domus 313, December 1955). Adriano Olivetti was “the first in Italy to lend a modern aesthetic character to an entire industrial production and to the accompanying expressions regarding propaganda and sales.
This characterisation, for which he called on the participation of the most talented architects, critics, specialists, artists and graphic designers, was developed with such aesthetic rigour as to represent a true school and a clear stylistic point of reference”. The international award was given to Marcel Breuer, from whom Olivetti claimed to have drawn inspiration: “The expansive strength of the Bauhaus teachings, aimed at so many diverse fields, was enormous, and continues to have an influence. In order to renew it, we should examine all examples of industrial design with equal and excited interest. [...] Industrial beauty should characterise every tool, every expression, every moment of productive activity, and be expressed in the most complex manner in the factory building itself, which the architect must design on a human scale and measure, in positive contact with nature, because I see the factory as serving man, not man serving the factory”*.

...the architect must design on a human scale and measure, in positive contact with nature, because I see the factory as serving man, not man serving the factory

On the sudden death of Adriano Olivetti, Gio Ponti reminded the readers of Domus of the enormous contribution that he had made to architecture and art, such as the stores in New York and San Francisco, the factories in Brazil and in Pozzuoli, the objects for offices, entrusted to the imaginations of designers such as Marcello Nizzoli and Ettore Sottsass, as well as the “para-architectural” enterprises, such as the artistic-architectural documentaries and the divulgative magazines, such as Selearte. These were projects for which the common denominator could be seen to be a particular form of functionality combined with a certain editorial brilliance, which led to the creation of an “Olivetti style”, the model and driver for so many other companies. It could be said, wrote Ponti, that “an entire portion of our ‘visual culture’ has been characterised in a certain way by Olivetti’s activities and his prophetic desire to accomplish”.

Read also: Domus for Design! A manifesto against the coronavirus and for design
Share