From Enzo Mari to the right to repair: can we still design autonomously?

The Right to Repair movement and Enzo Mari’s theoretical work seem far away in space and time, but both are expressions of the struggle to change the way society is designed. 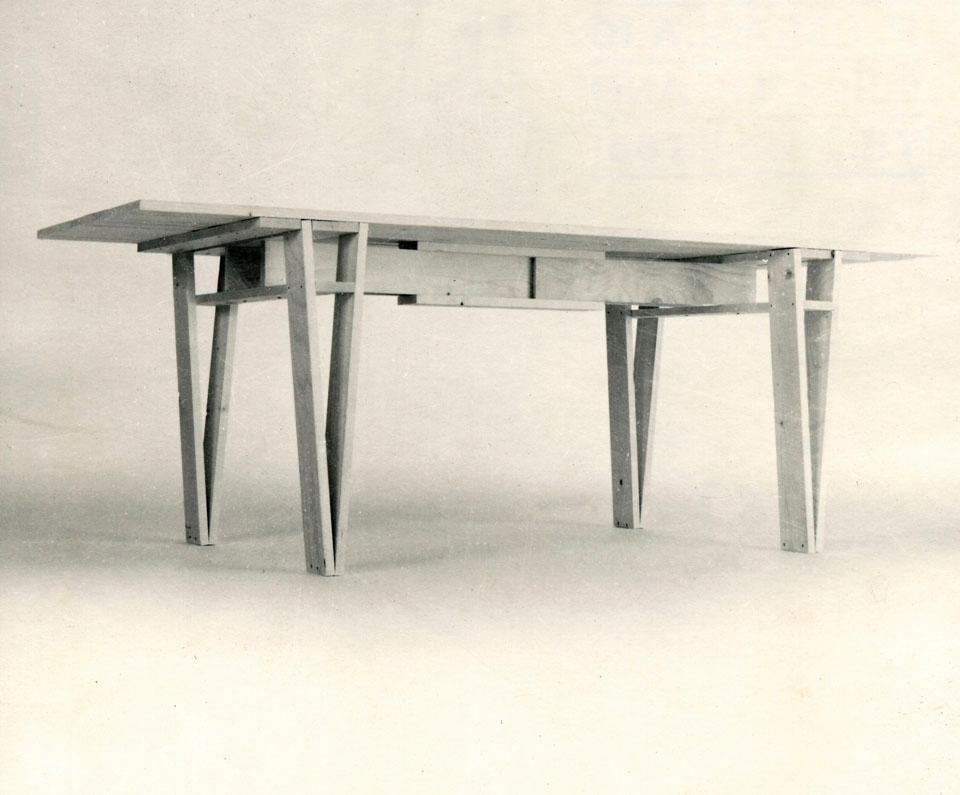 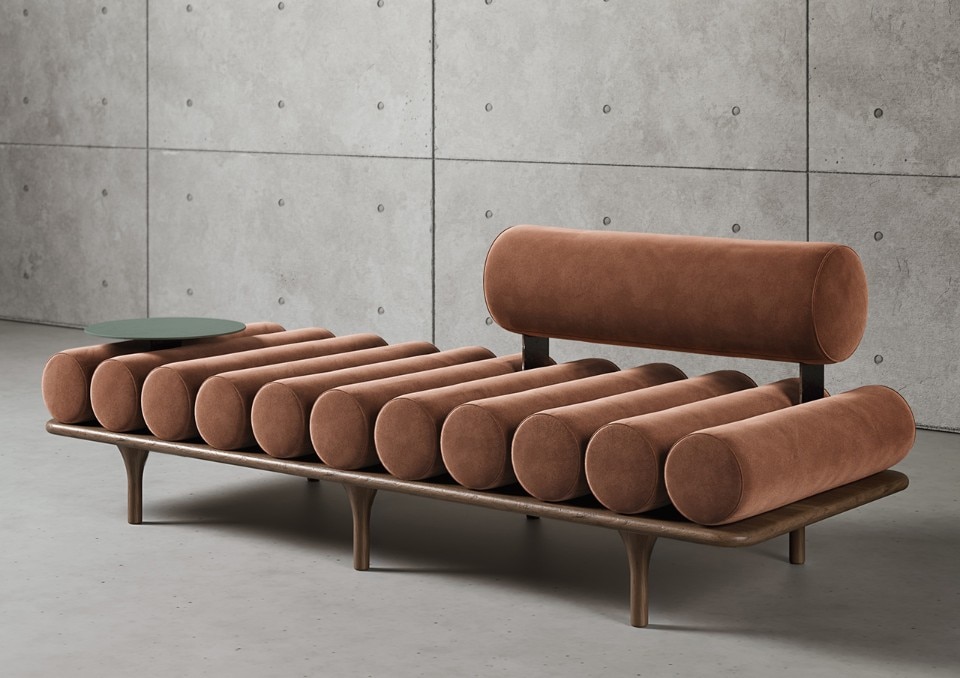 In Italy, 2021 has been defined ‘the year of the right to repair’ during a press conference in January. Since 1st March, the new European eco-design regulation has been in force, obliging manufacturers of electronic goods to guarantee their reparability for at least seven years. These achievements have been possible mainly thanks to the Right to Repair movement. The idea of a design that avoids an excessively pervasive industrial control had already been developed in Italy in the 1970s, especially thanks to the theoretical work of one of the fathers of Italian design: Enzo Mari. As confirmed by Ugo Vallauri, co-founder of the Restart Project in London and member of the Right to Repair Europe: “There is certainly an important factor in Italy: from the production and design point of view, there is a tradition that explains why there is such a strong sensitivity to these issues”.

Two exhibitions dedicated to Enzo Mari have been held in Milan this year. The first is a remake of a 1973 exhibition, "Hammer and Sickle - Three ways an artist can contribute to class struggle", at Galleria Milano, which closed at the end of March 2021; the other is "Enzo Mari curated by Hans Ulrich Obrist with Francesca Giacomelli", ongoing at the Triennale di Milano until 18th April 2021. Both strongly reveal Mari’s political and design ideas, which Bianca Trevisan, Galleria Milano’s curator, explains in Carla Pellegrini’s words: “I do not agree with separating his artistic research from his posters, his political ideas or his activity as a designer. They are all aspects of a complex character, of a search for language”. These aspects appear more clearly as a compact nucleus in Mari’s work Proposal for a Self-Design, a critical operation that consists in offering instructions for the creation of furniture and design projects to “anyone except industries or dealers”.

Even if the lexicon used to talk about it today is much less ideological and incisive than that of Mari and his colleagues at the time, the intentions are still compelling. In 1974, Argan wrote on L’Espresso: “Mari does not have the myth of the good savage nor does he practice tribal cults; but perhaps he thinks that one lives in the megalonecropolis of neo-capitalism as Robinson on his island. In order to survive, he had to start building tools to create an environment to live in. Mari is right, everyone has to design: after all, it is the best way to avoid being designed”. Mari’s reasoning was the construction and design of furniture which, without a “Manichean distrust of the machine”, nor confusing “the current production relations inherent in the machine”, would break free from the logic of consumerism and would already be the furniture of socialism during capitalism. The return to the most elementary construction techniques (those of carpentry, for example) thus became the ultimate projection into the future.

In the recent video presenting his exhibition at the Triennale, Mari confirms what he was already thinking in the 1970s. Amidst the invectives, his political and at the same time design intentions are revealed when he states that he never thought of “making stupidly necessary objects, but of making models of a different society, of a different way of producing”.

The ideal of a different society emerges even more clearly in the comment he makes for the 1983’s monograph Enzo Mari by Carlo Quintavalle (ed. CSAC of the University of Parma). He told his depression since he realised the naivety of “the approach of good design at low prices”: the customers to whom this furniture is addressed does not buy it because they do not recognise it as part of the cultural system. Mari, who has felt misunderstood by them all his life, donated his archives to the City of Milan on the condition that they would not be opened for forty years: only then would his work be comprehensible. What Mari proposes with Proposal for a Self-Design is an attempt, along the lines of Marx’s proposal on the means of production, to take control of what we might call the ‘means of design’ away from industries and give it to people.

A third category of ‘means’, that of ‘repair means’, is increasingly at risk today. The movement for the right to repair picked up in the 2010s. The movement’s website in Europe states that “products should not only be designed to perform tasks, but also to be repaired whenever necessary. To ensure that we build products that are easy to repair, we need practices that facilitate disassembly”.

Ugo Vallauri, an activist for the right to repair, is fighting for electronic products to be easy to repair for everyone. The pillars of the movement are four: 1) good product design 2) repair manuals should be available to everyone 3) consumers should be informed about how repairable a product is 4) software barriers should be broken down. Currently, we are close to a monopoly on repair: “in the past, repairers had access to schematics so that they could understand how each individual component works and could fix it”.

What is striking about the analogy between Enzo Mari and the Right to Repair movement is that if we read the first three pillars which Right to Repair is based on (good design, availability of manuals, consumer awareness) we find the motivations that had pushed Mari to work on his Proposal for a Self-Design. Educating people in good design through the availability of projects to avoid what Mari called “alienated labour to produce money”. The tones are different, Mari’s training and vocabulary are decidedly Marxian, while Right to Repair’s strategy is based on pressure towards institutions and the circular economy idea, but there are many points of contact. Vallauri himself confirms “it is interesting how access to spare parts as well as to manuals, which are anything but universal, at this time is a sign of the enormous power that those who produce have. That is why it is right to think in terms of power and lack of power on the part of the buyer”.

If Argan was already talking about neo-capitalism in 1974, perhaps we will have to wait until 2060, when Mari’s archives will be opened, to see whether the ideals of a freer design or a new mutation of capitalism will have won the day. In the meantime, however, there is a whole generation of designers and creatives who must take up the questions posed by Mari, extend them to the challenges of the present, and bridge the gap between artistic research and the development of a political conscience. Only in this way can a new form of activism be born in Italian design.