Stefano Boeri will be the Salone 2021 curator

The architect and president of the Triennale will take charge of the “recovery” edition, an innovative concept open to the public. 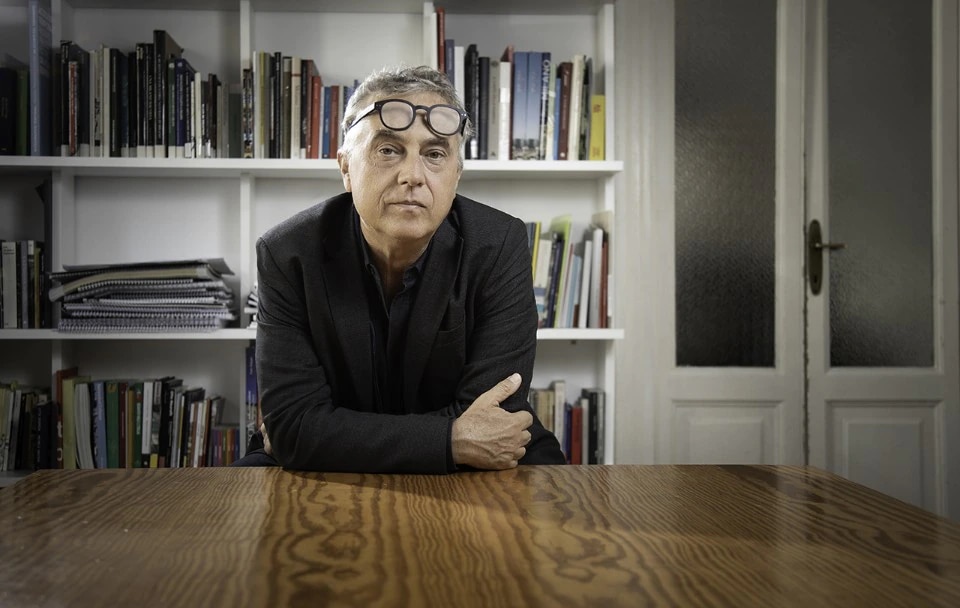 The architect, urban planner, and president of the Milan Triennale, Stefano Boeri, has been announced as the curator of Milan’s Salone del Mobile 2021.

After long discussions within the organising committee (which held the event pending until recently) the curator’s name had begun to circulate but only now it has been officially confirmed. Boeri will be joined by a team of young architects and international professionals who will work on a completely different edition of the Salone comparing to those from the past and, after last year's forced break, it has been named “the recovery edition.”

The exhibition, held from 5 to 10 September within the spaces of FieraMilano Rho, will adopt a new concept by integrating the physical event with a digital platform launched shortly. In addition, this year the design fair will also open doors to the public (and not only on weekends like in past years), who will be able to purchase the exhibited pieces at exclusive prices with part of the proceeds being donated to charity.