An animated discussion within the organizing committee called Milan Design Week into question due to concerns that foreign audiences will not participate to the event this year. 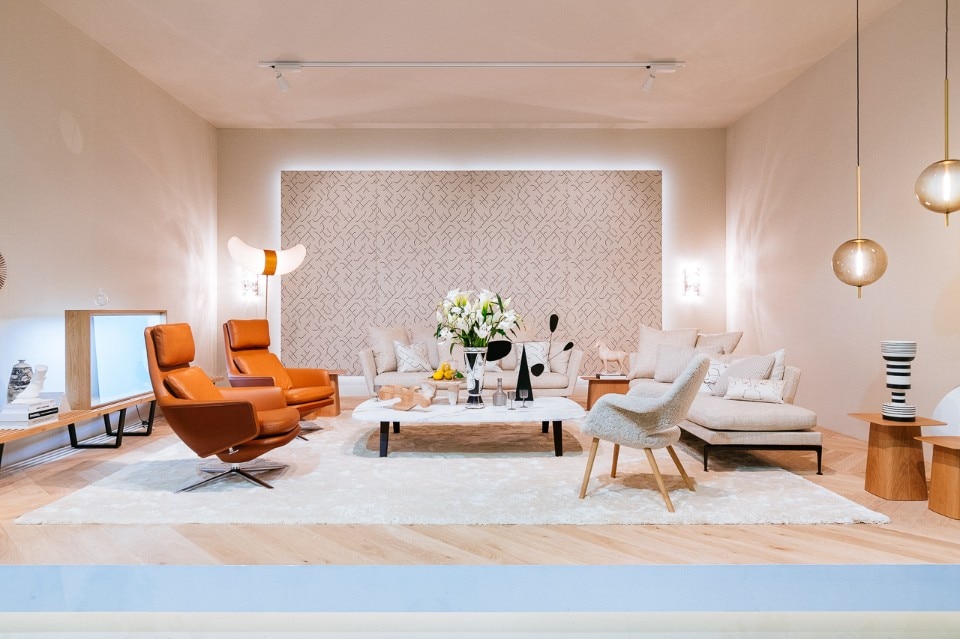 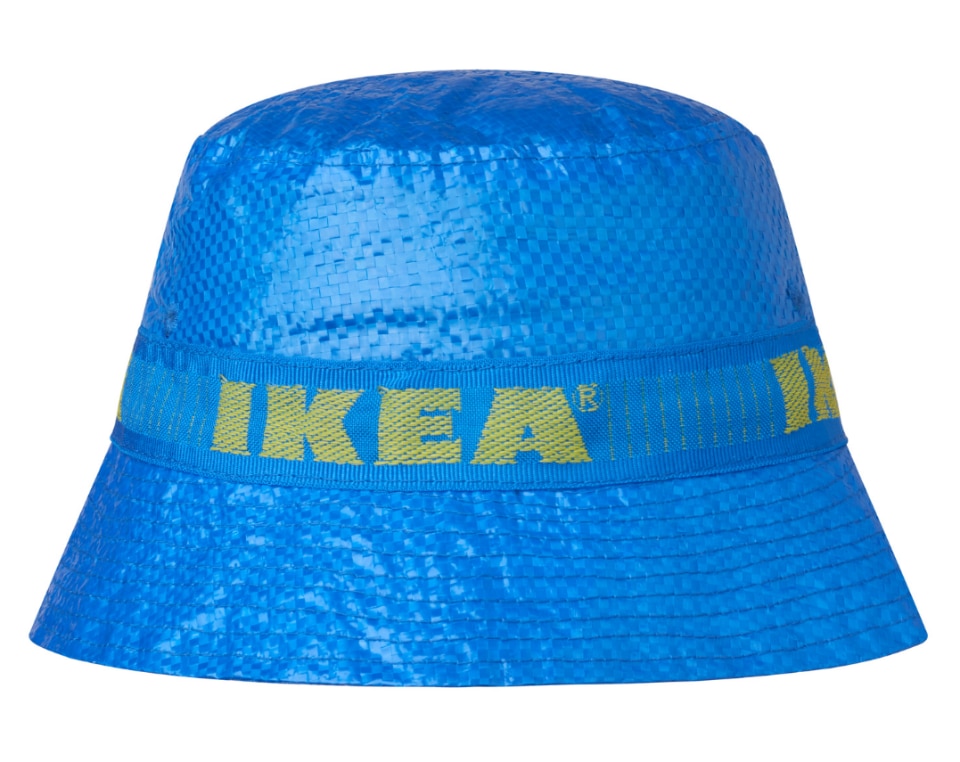 This year too Salone del Mobile risks being postponed due to the pandemic. Despite great expectations for what should have been its 60th edition scheduled for September, yesterday an animated internal discussion of Cosmit, the organizing committee of the event, called it into question.

Cosmit’s assessment is that, given the still uncertain circumstances regarding fairs and public events and what will be the safety levels in four months’ time, it is unlikely that foreign buyers will populate the event as usual.

According to anticipations by the Council of Ministers, starting from June fairs will be allowed in the yellow areas in Italy and the government is considering an “Italian greenpass” to grant entry to the international public who participates in exhibitions. However, nothing is confirmed in this regard.

Making the planning of the event even more uncertain, yesterday Claudio Luti, president of Cosmit, has considered to resign following the impossibility of reaching agreements on the issue. His dimission were confirmed on April 22. It was Luti himself who proposed the dates (5-10 September) for the 2021 edition of the Salone last year, as a symbolic moment of departure for Milan after the pandemic. The city, as well as the entire international community orbiting the fair, has no choice but to wait for the final verdict.