London. Renzo Piano under the spotlights

“The Art of Making Buildings”, the first major retrospective about the renowned Italian architect to be exhibited in the UK in 30 years looks back at five decades of architectural innovation. 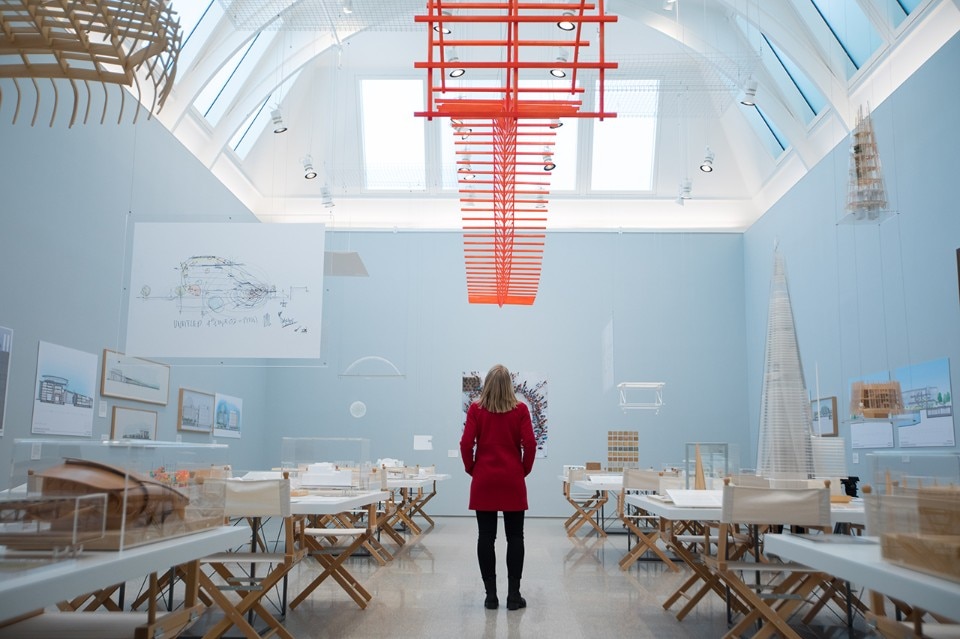 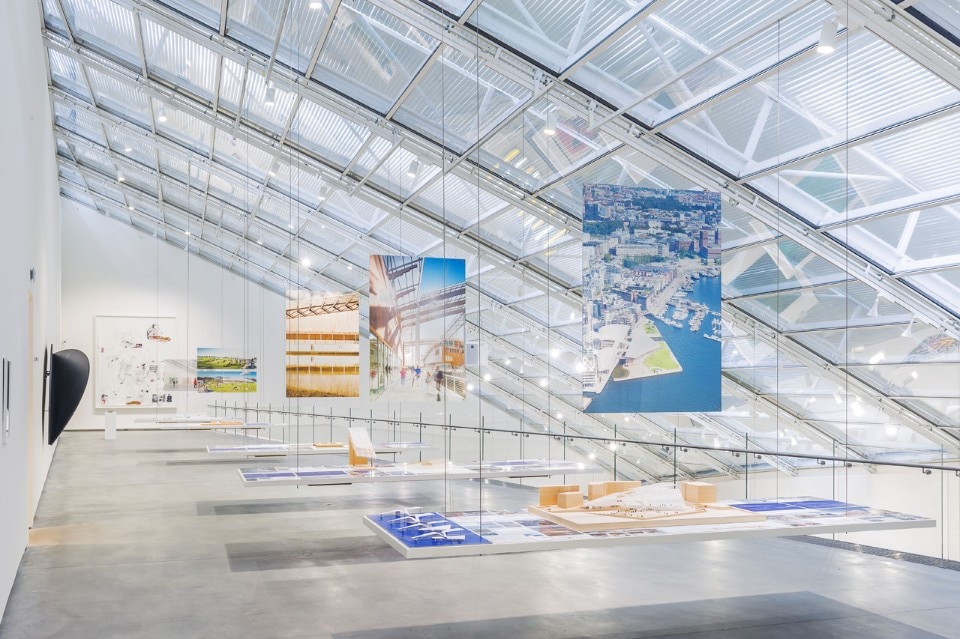 Providing visitors with insights into the work, but also into the aspirations and the philosophy of the high-tech architecture Italian master, the exhibition "Renzo Piano: The Art of Making Buildings" spreads out in the Royal Academy’s bright Gabrielle Jungels-Winkler Galleries designed by David Chipperfield and freshly completed last May. Immersing the public in a reading room-like atmosphere, the scenography – which resembles the one adopted in 2015 at the Power Station of Art in Shanghai – showcases the exhibits on large tables around which visitors can sit and study while skeletal structures hang over their heads.

Co-curated by Kate Goodwin and Drue Heinz, together with Renzo Piano, the Renzo Piano Building Workshop and the Fondazione Renzo Piano, the show features 1:1 mock-ups, models and original drawings of some of the architect's most iconic projects, among which are: the green roof of the California Academy of Sciences, the recently completed Stavros Niarchos Cultural Centre in Athens and the last terminal of the Kansai airport, in the Osaka Bay.

Celebrated by the Pritzker Prize jury in 1998 for his “humanism”, Piano considers architecture as “a civic gesture and a social responsibility”. A belief that he recently put into practice by offering his hometown Genoa with a free project aimed at helping the city recover from the tragic events of the Ponte Morandi, a highway viaduct that collapsed on August 14th, 2018 causing the death of 43 people.

Parallel to reflecting on Piano's humanistic vision, the exhibition also reveals the process behind the architect's building method. An original study model of the Menil Collection in Houston, Texas (1987), for example, illustrates his and his team's creative research over natural light in the museum context, an issue that Piano (in collaboration with the British Richard Rogers) had already tackled at the Centre Pompidou in Paris. A museum that, according to the NYT reporter Robin Pogrebin, had literally “turned the architecture world upside down”.

Finally, the show is enriched by sixteen photographs by Italian master Gianni Berengo, as well as a film by Thomas Riedelsheimer, in which the German author draws a more intimate portrait of the Italian architect as Piano explains his long relationship to architecture, starting as a child with the construction of a small boat in the garage of his father.