The American rap star has launched his democratic idea of living, a post-core move beyond the aesthetics of shopping centres. 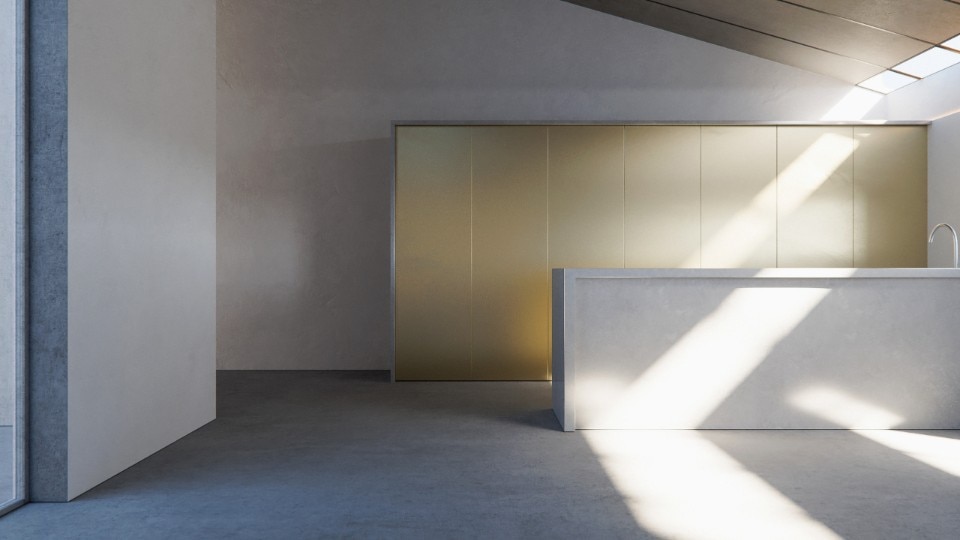 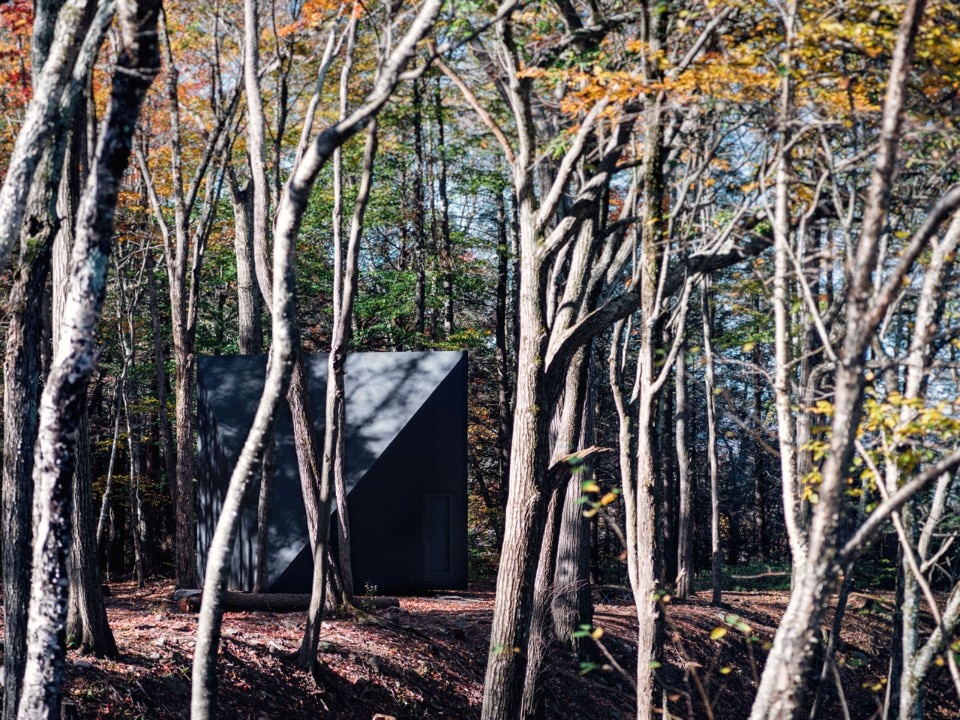 When one tries to define Kanye West - a singer, as well as producer, fashion designer, possible 2024 presidential candidate, Trump-supporter and husband of Kim Kardashian - comparisons to Henry Ford, Walt Disney and even Howard Hughes do not seem so far-fetched. Recent claims and news include a tweet announcing an imminent incursion into the world of architecture, with the housing section of his brand YEEZY, very well-known for sneakers made in collaboration with Adidas.

While some may have initially thought that it was a joke, the first renderings were soon being posted, firstly on the Instagram account of Jalil Peraza, a member of the team of designers together with West, Nejc Skufca and Petra Kustrin, to then rapidly spread throughout the net. The spatial layout, a little military, a little detention centre, is the same as the headquarters of YEEZY which were recently opened in Los Angeles, reductionist but much more domestic and practical. In line with the Kanye-mantra of making the world a better place, YEEZY Home, in fact, proposed low-priced pre-fabricated homes, therefore in theory for everyone (although the prices are yet to be published). They are not even as cubic as one would imagine on hearing the words “prefabricated” and “low cost” in the same sentence. They are basically small minimalist houses with sombre and frugal areas. One which stands out is the “luxury” open-air central area, a cross between a Roman peristylium and a Zen garden. Then again, YEEZY Home is no longer simply the representation of a “normcore” sensitivity (celebrating the beauty of living and dressing normally), but a project which Willo Perron - who collaborates with Kanye - defines as “post-core”. In other words: “A re-examination of mall aesthetics, intervening on surfaces and style”. But without even considering giving up typical mall details, such as strip windows.