Forty years after the birth of Memphis, the anonymous Milanese collective Paradisiartificiali pays homage to Sottsass Jr.’ work with a small project full of colours, surprises, presences, and suggestions. 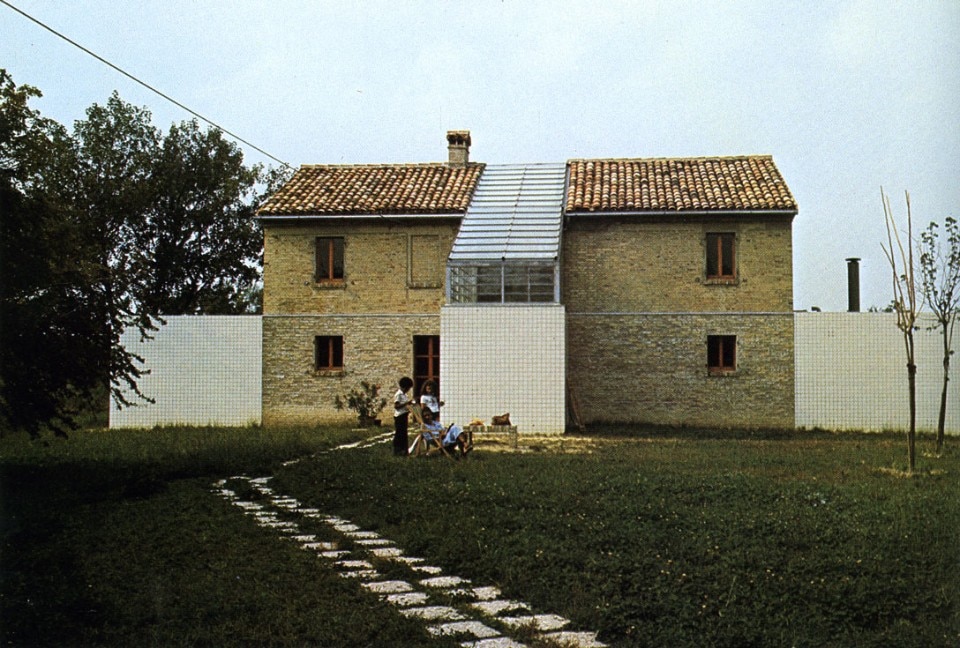 One evening in December 1980, some friends gathered around a table began to wonder how to explain the idea that the ornament should no longer be considered a crime.

The house was Ettore Sottsass', his companions were, among other young designers and architects, Hans Hollein, Arata Isozaki, Andrea Branzi and Michele de Lucchi. That evening the Memphis project and the revolutionary collection of radical objects of the same name were born.

Forty years after that day, the Milanese collective Paradisiartificiali has chosen to interpret the space of a 15 square metre room paying homage to the Maestro. A sheet of sage green steel folded on itself makes up the staircase body that connects the room to the upper level, while niches and coloured frames carved into the wall and eccentric objects define an almost theatrical dimension of domestic life.

The colours, grain and texture of the surfaces and objects are mixed, and, as in a rebus, space and signs merge.

Read also: Inside the house of Arnaldo Pomodoro designed by Ettore Sottsass Jr.