In October's editorial, guest editor Tadao Ando reflects on the role of revolutionary movements in shaping new expressions of artistic and architectural creativity. 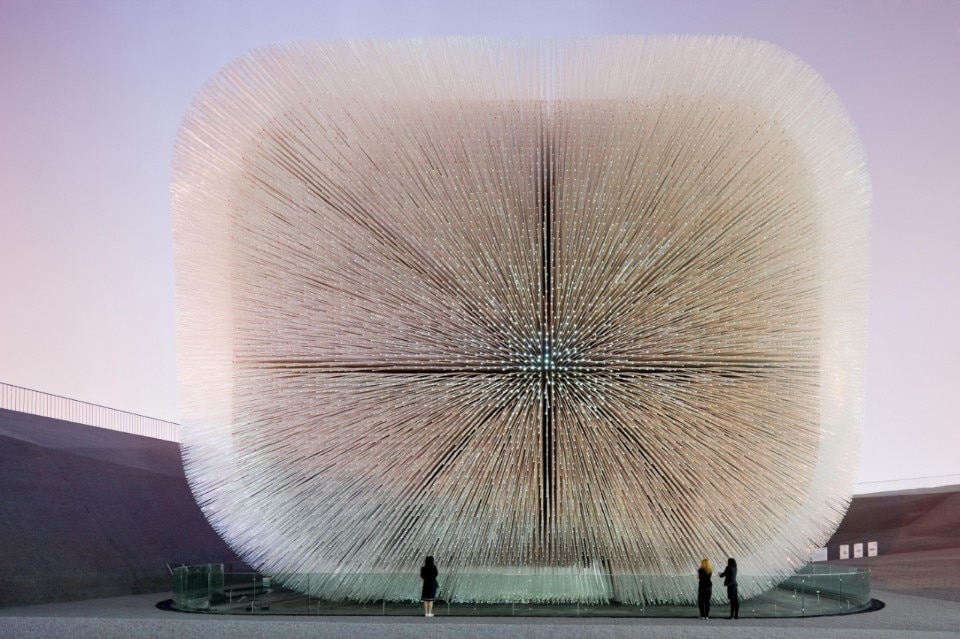 Reflecting on the history of artistic and architectural expression, I remain exceedingly captivated by the European movements of the early 20th century following the eve of modernism. The introduction of cubism by Picasso catalysed new schools of thought, and was soon followed by the declaration of the revolutionary and experimental futurism in Milan, and eventually the publication of the first issue of De Stijl in the Netherlands. Piet Mondrian, the core of De Stijl, founded neoplasticism through his time with Picasso, and Rietveld, a furniture artisan who encountered Mondrian, proceeded to design the masterpiece Schröder House.

To the east, the Russian avant-garde blossomed with the country’s civil revolution. New creations emerged from each of these intense cross-disciplinary clashes. Due to the simultaneous divergence and convergence of many such ideological trends, architecture underwent a revolution. Radical thinking transcending the boundary of discipline and profession reassembled the world from its origins. In the 1960s, in the flesh, I felt a spirit of departure from modernism to counterculture. At the peak of this movement, I was 27 and attending the May 1968 revolt in Paris. Surrounded by the destructive energy of young people attempting to overthrow existing power and infrastructure, I was shaken by the turbulent atmosphere of the times.

Due to the simultaneous divergence and convergence of many such ideological trends, architecture underwent a revolution: a radical thinking transcending the boundary of discipline and profession.

As the momentum of this rebellion consolidated into a design movement of postmodernism, our generation began its own struggle. More than half a century has passed since then, and once again I feel that the tides are shifting dramatically. On a daily basis, the rapid progress of information technology is altering the way we think. Existing concepts are being rearranged one after another as we are faced with the anxiety and anticipation of our future. Such an ambivalent zeitgeist is well articulated in the present and expressive world of art.

Because of the critical status of our current global environment, culture is becoming increasingly diverse and complex, borderless and diffuse to an unprecedented degree. The source of this chaotic situation may derive from the overly colossal subject of the human race’s survival. However, the truth remains that artists create work that challenges uncertainty by stepping forward all the time.

Architects must do the same. We must face the fear of the unknown. The combination of art and architecture can produce spaces of profound originality and capture new kinds of free formal expression. Within this transcendent threshold, we may discover more intrinsic and severe ideologies than the revolutions of the past. And in this way, creators continue to face questions that have no answers. Their brave and challenging endeavours are the hope of this world. 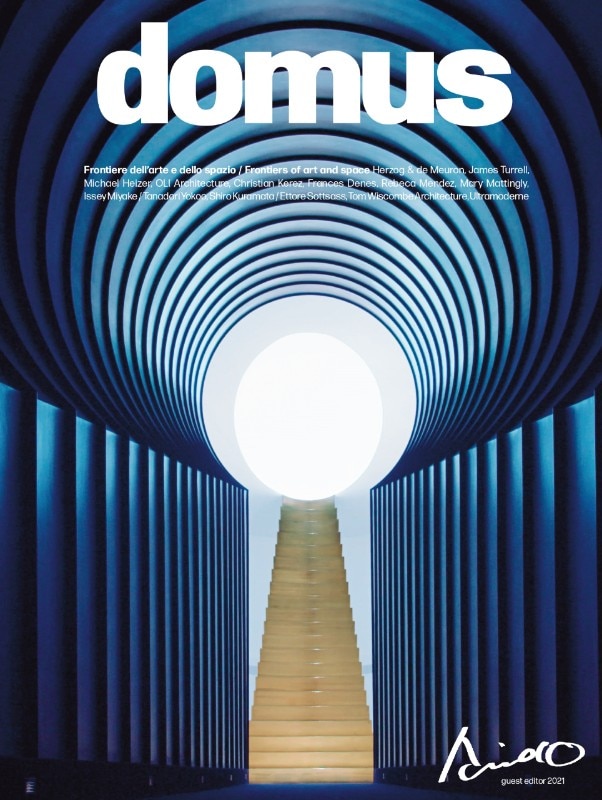