A collector’s dream: the Kröller-Müller Museum

The story of the “grand museum” desired by the collector Helene Kröller-Müller began over a century ago with designs by Behrens, van der Rohe and Berlage. Today, 40 years since Wim Quist’s extension, it is again ready to change. 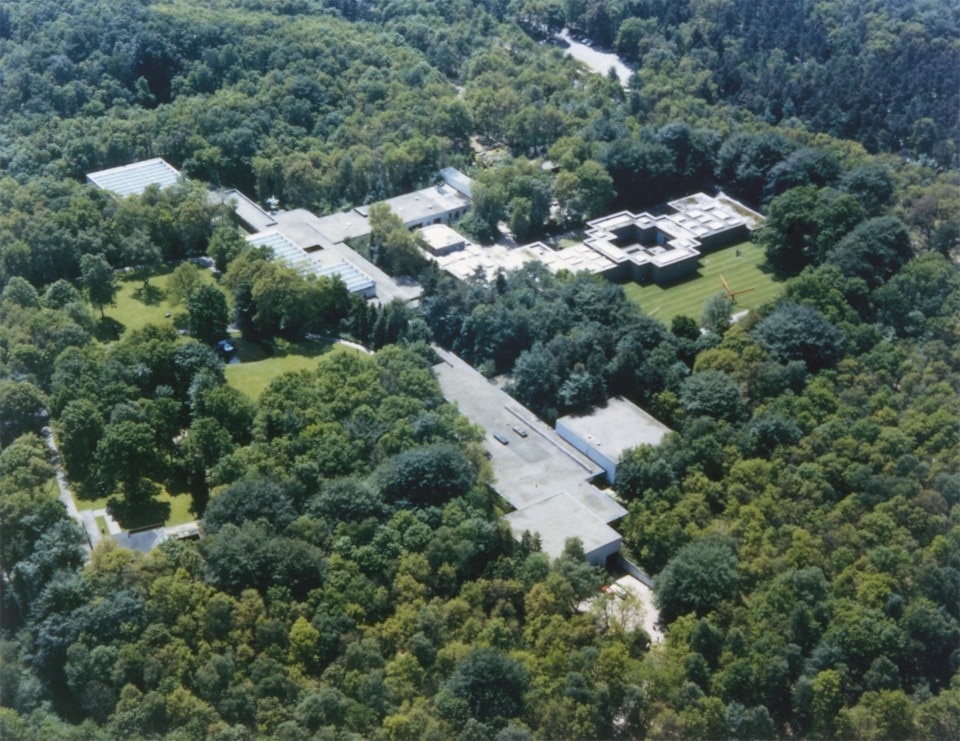 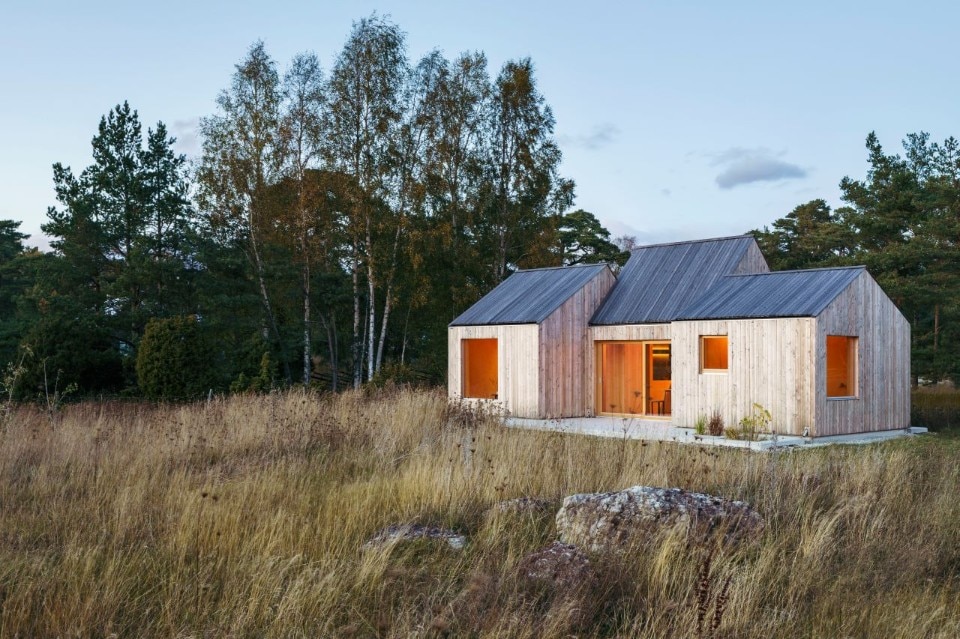 This article was originally published on Domus 1056, April 2021.

The Kröller-Müller Museum is located in De Hoge Veluwe National Park, 80 kilometres east of Amsterdam near the village of Otterlo. The museum is the life’s work of one of the most important private collectors of the early 20th century: Helene Kröller-Müller. Thanks to an almost unlimited budget, from the family business Wm H. Müller & Co, and an irrepressible ambition, she brought together over 11,000 artworks, including an unprecedented number of pieces by Vincent van Gogh, Pablo Picasso, Piet Mondrian and many other modern masters. Almost from the outset, her goal was to have her collection benefit the community and to house it in a museum. And as with everything she did, she set the bar high for this too. Initially, the intended location was the Ellenwoude estate in Wassenaar near The Hague, which Helene and her husband Anton Kröller purchased in 1911. The chosen architect was the German Peter Behrens, who left the preparations largely to his young assistant Ludwig Mies (who later went by the name of Mies van der Rohe). Helene got along well with Mies. He was calm, serious and listened to her ideas. When Mies was dismissed by Behrens, the Kröllers ended their relationship with the latter. Instead, they asked Mies to propose a new design based on Behrens’s floor plan.

However, on the suggestion of Helene’s art advisor H.P. Bremmer, a commission was also awarded to the more experienced Dutch architect Hendrik Petrus Berlage. Helene would have preferred to have the two architects work together, but Berlage declined. A full-size model of Mies’s design was constructed in wood and sailcloth on the Ellenwoude estate. Mies drew the facing bricks on it by hand. Helene liked the design, but was persuaded by Bremmer and opted for Berlage. Moreover, she decided that she would rather have her museum built in the Veluwe, in the heart of nature. It was to be a grand museum, and in 1918 Berlage presented his sketches for a gigantic building with living and exhibition spaces. The central hall was over 12 metres high with a crystalline ceiling of coloured glass. There was a sitting room for Anton and one for Helene, a dining room and a living room, all connected by a single door to a large hall and a Van Gogh gallery. However, the relationship between Helene and Berlage became strained and the design was abandoned.

Berlage’s successor was the Belgian architect Henry van de Velde, designer of the Museum Folkwang and teacher at the precursor of the Bauhaus. The plans he presented in autumn 1921, also for a huge museum, were enthusiastically received and construction began that year. After six months, however, Müller & Co experienced financial difficulties and construction was halted. Nevertheless, the design was further elaborated, and Van de Velde provided a package of 1,000 sketches, drawings and descriptions. To safeguard the enormous art collection, it was placed in a foundation in 1928 and then donated to the Dutch state in 1935. Van de Velde was asked to design a more modest museum, which opened in 1938 to national and international acclaim, due to its beautiful collection, elegant building and unparalleled location. Helene, who still dreamt of her “grand museum”, stubbornly referred to it as the “transitional museum”. Still, the new museum was as she had wanted: with small, intimate spaces and soft light from above, a “museum house” as she called it, where visitors could get close to the artworks. The brick building was almost completely closed to maximise wall space for the paintings.

After her death in 1939, and after World War II, Bram Hammacher became the new director of the Kröller- Müller. He introduced sculpture as a counterpart to Helene’s collection of paintings. The museum was expanded with a sculpture gallery and an auditorium, also designed by Van de Velde. In contrast to the closed character of the rest of the building, the sculpture gallery was designed with entirely glazed walls offering a broad view of the surrounding woodland. Following the creation of the sculpture gallery, plans were made for a sculpture garden. In close collaboration with Hammacher, landscape architect Jan Bijhouwer conceived a labyrinthine sculpture garden where nature and sculpture were regarded as equal – a completely new concept at the time. The sculpture garden opened in 1961 with works by Auguste Rodin, Marta Pan and Henry Moore, among others. From then on, the Kröller-Müller Museum constituted one of the most important international museums for modern sculpture. In May 1964, Gerrit Rietveld visited the sculpture garden to find a suitable location for the pavilion he had designed in 1955 for the international open-air exhibition “Sonsbeek ’55”. He expressed the wish that “the pavilion should be completely reconstructed in its original form”. Rietveld died a month later, but his pavilion was rebuilt in the sculpture garden and gained worldwide renown as the Rietveld Pavilion.

In 2005-2006, the pavilion that architect Aldo van Eyck had designed for the fifth international sculpture exhibition “Sonsbeek ’66” was also rebuilt in the garden. In the 1970s, the museum was expanded with a new wing by Dutch architect Wim Quist. He designed a transparent building with maximum interaction between inside and outside. Situated between the sculpture garden and the Van de Velde museum, the extension is characterised by long formal lines, formed by the glass-walled corridors that lead to exhibition rooms with bold but pleasant proportions. The extension houses the major acquisitions in the fields of minimal and conceptual art, land art and Arte Povera. One of the qualities of Quist’s intervention is that it harmoniously fuses his building with that of Van de Velde, despite being completely different in character and materials. Now, over 40 years later, the Kröller-Müller is once again ready to expand in order to better display the collection that has since grown, and to improve the reception and facilities for visitors. The plans for this are in full development with the same strong ambition as a century ago.

Jean Hilgersom (Haarlem, the Netherlands) is a museum consultant leading projects for large museum institutions in the Netherlands. From 2013 to 2019 he was chair of ICOMICAMT. He is also chair of the supervisory board at Ki Culture, and co-founder of Init-Ensan Foundation.

Opening image:
aerial view of the Kröller-Müller Museum complex, in a photograph from 1983.