Inaugurated at the Museum of Modern Art in New York shortly before the outbreak of the pandemic, reopens “Judd”, an exhibition dedicated entirely to the works of American artist Donald Judd. 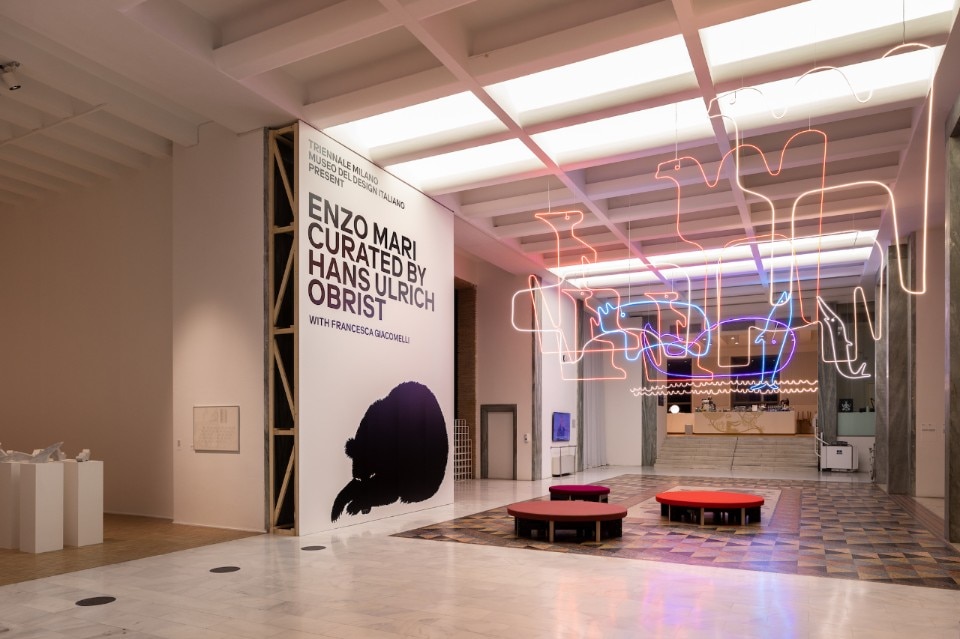 Shortly after it had initially opened, MoMA’s most recent retrospective of Donald Judd was put on hold, the pandemic having forced the museum to temporarily close its doors. Now reopen, MoMA welcomes visitors again and provides a public hungry for art with the opportunity to re-discover the work of Donald Judd.

This long-overdue retrospective (open through January 21, 2021), his first in over 30 years, presents roughly 70 works by the iconic American artist. Concise and focused, MoMA’s “Judd” decidedly places sculpture at the center of his practice, which is too often reduced to minimalism—a term that, much like “sculpture,” he resisted. From early paintings executed in the early 1960s to the untitled metallic sculptures for which he is most often associated, the exhibition emphasizes the artist’s predilection for experimentation, highlighting the various ways through which he used form, materials, and surrounding environments to reshape traditional artistic practices.

Over the course of three decades, his activities extended far beyond the realm of independent sculpture. Not only did he engage space in new ways, creating site-specific work and installations, he was also a prolific essayist, an innovator in the fields of architecture and design, and deeply committed to democratic and environmental causes. In Marfa, Texas, where he started to semi-permanently reside in the 1970s, Judd established permanent installations of his work and that of select peers, in what he saw as a necessary counterpoint to presentations such as the current exhibition.

“The space surrounding my work is crucial to it: as much thought has gone into the installation as into a piece itself,” Judd declared in 1977. A temporary exhibition at a major institution like MoMA almost seems paradoxical considering Judd’s commitment to site-specificity and his exploratory approach to space. One can question the validity of having such works concentrated in the new galleries of this long-established institution, which exclude Judd’s important furniture and architectural designs—an essential aspect of his work after 1970. Through this limiting presentation, one is nonetheless invited if not encouraged to reexamine these works in relation to space and to the legacy of sculpture—and more generally, to “think outside the box”.

Read also: An image suspended between reality and legend. Interview with Enrique Ramirez