Belgium. An art and music festival for digital nomads 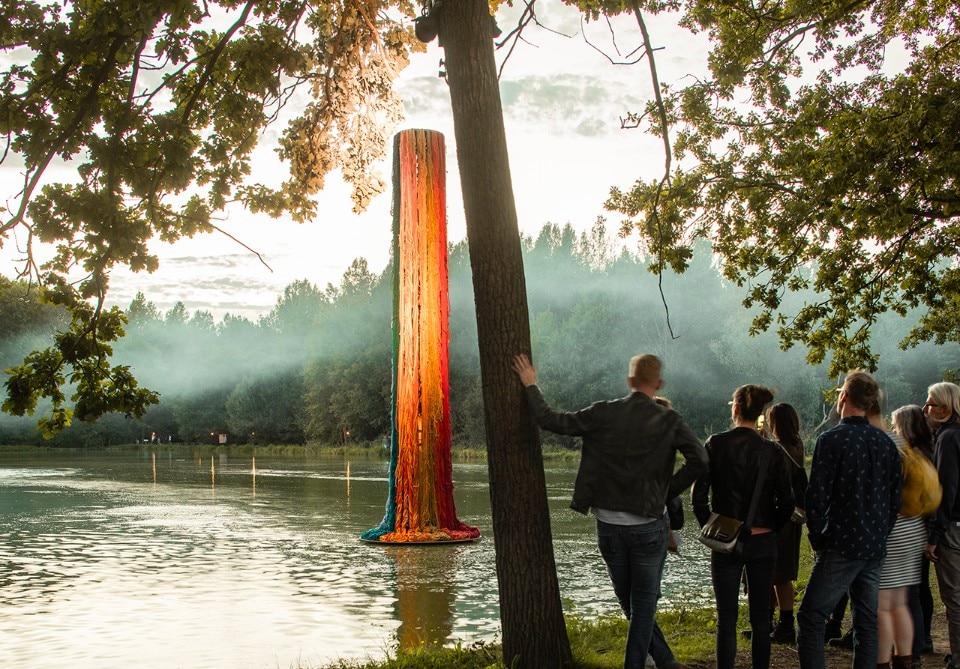 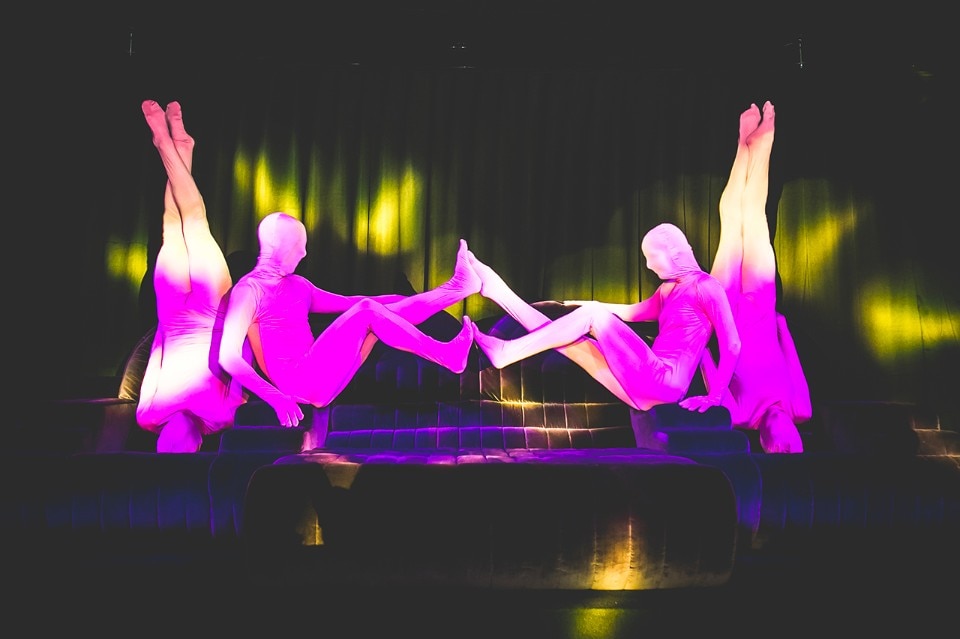 A few days ago, a number of images were released of the great orb sphere by Bjarke Ingels for the Burning Man festival. It is a huge reflective sphere which seems to be rendered opaque by the desert sand. The structure recalls a number of pneumatic architectural experiments created between the 1960s and 1970s, although with a spirit that seems to have lost the political-utopian charge of the time. A key example that these experiences bring to mind is the 1971 ICSID congress in the perpetual Ibiza festival. The experience united designers and the general public under the “roof” of an inflatable Instant City. More than for its spectacular nature, “the project was most interesting in its attempt to create a social structure which maximises choice and reduces social contact/interference to the level acceptable to the individual”. While these experiences may have inspired today's’ festival, there is little of their initial philosophy in elitist festivals such as the Burning Man or the Coachella. However, if we observe a number of situations on a reduced scale, we discover a different way to take on the organisation of temporary events. This is the case of the HORST Arts and Music Festival in Belgium.

In 2018, the Onkruid group concludes the cycle of five editions of a festival characterised by a focus on the relationship between the arts and music. Over the years, numerous artists have been called on to examine the environment that surrounds Horst Castle in Holsbeek, including Assemble, Anne Dessing and Filip Dujardin. Even if, this year, attention is focused on Atelier Bow-Wow, the curators Gijs Van Vaerenbergh have constructed a variegated group of guests surrounding the theme of “Archetypes”, in direct reference to the castle.

The festival came to our attention not due to its musical programme, but for the large number of architects who had been invited to the previous editions. We were struck by a structure in air brick and cement which, to the untrained eye, may seem to be an example of building violation. The installation, created by Architecten De Vylder Vinck Taillieu, seems to reflect a kind of pragmatism which finds the distinctive character of architecture in the bare simplicity of the materials. Wandering through Brussels, these characteristics are certainly not to be found in the gilded Grand Place, but rather in the temporary structures which characterise the work sites in the nearby Boulevard Anspach.

This year at Horst, a similar atmosphere seemed to prevail, but with the Castle at the centre.  A temporary structure created by 019 welcomes visitors and leads them into the festival. It is called Wall, a scaffolding modelled like the walls of a castle from which the three main stages can also be reached. The installation making the greatest impact is the Lakeside Dancers Club by Atelier Bow-Wow, an arena behind the castle which seems to imitate Noah’s Ark, ready to set sail across the lake.  A series of steps allows visitors to experience the installation on various levels, changing their point of view.  Made by Collective Practice, Final Stage makes an impact with its extreme simplicity. A platform covered by a large “parachute” defines the boundaries of a dancefloor, with the DJ placed at one of its corners. The project is part of a research project into the concept of informal shelter which concentrates on the essence of the archetype of the roof. The light roof converges at the central point, evoking the idea of a primitive tent.

Read also: The domusweb.it editorial team was invited to Hungary to experience first-hand the atmosphere of the Hello Wood Festival, a community of constructors who design alternative futures.

In the middle of this space we find an element which is fundamental for the festival experience: lighting. A simple bulb seems to recall distant lanterns, illuminating the dancefloor with its faint light and hanging over the spectators who, however, are given the opportunity to “play” by pushing it. This is one part of In Praise of Shadows, a project by the Children of the Light collective, the backbone of the festival. Adhering to the theme of archetypes, the due has chosen not to work with advanced lighting systems, but to go back to traditional tungsten lighting. While with the use of LEDs, everything becomes brighter but sterile, the classic light produced takes us back to a world of shadows and interaction between subjects. The stroke of genius lies in having blended an obsolete method, moved for example by a simple gust of wind or by the hands of the participants, with modern computerised remote-control techniques, far from the classic epileptic methods typical of discotheques.

A festival like Horst presents us with the possibility to construct new visions for architecture, looking back on the experiments and the spirit of similar initiatives which have been developed in the 1960s and 1970s. The festival is moving towards forms of nomadism and versatility which however seem to resemble the current atmosphere and the contemporary need to construct new ways to perceive urban and non-urban space, in a condition of continuous movement, which uproots territorial ties, at the same preserving them in a kind of global-localism, which manages to envisage future scenarios set around a 13th century castle.