Ugo La Pietra: “Help the territories to exalt the differences, without cultivating nostalgia”

A meeting with the Italian architect, artist and designer who describes, through experiences and friendships, the years of radical architecture and “counterdesign”.

A drawing by Ugo La Pietra inspired by ceramics

Ugo La Pietra, Italy: unity in diversity, collection of ceramic heads made by the artisans of Caltagirone representing the twenty Italian Regions, 2011

Drawing by Adolfo Natalini dedicated to La Pietra, 13 May 2019

A drawing by Ugo La Pietra inspired by ceramics

Ugo La Pietra, Italy: unity in diversity, collection of ceramic heads made by the artisans of Caltagirone representing the twenty Italian Regions, 2011

Drawing by Adolfo Natalini dedicated to La Pietra, 13 May 2019 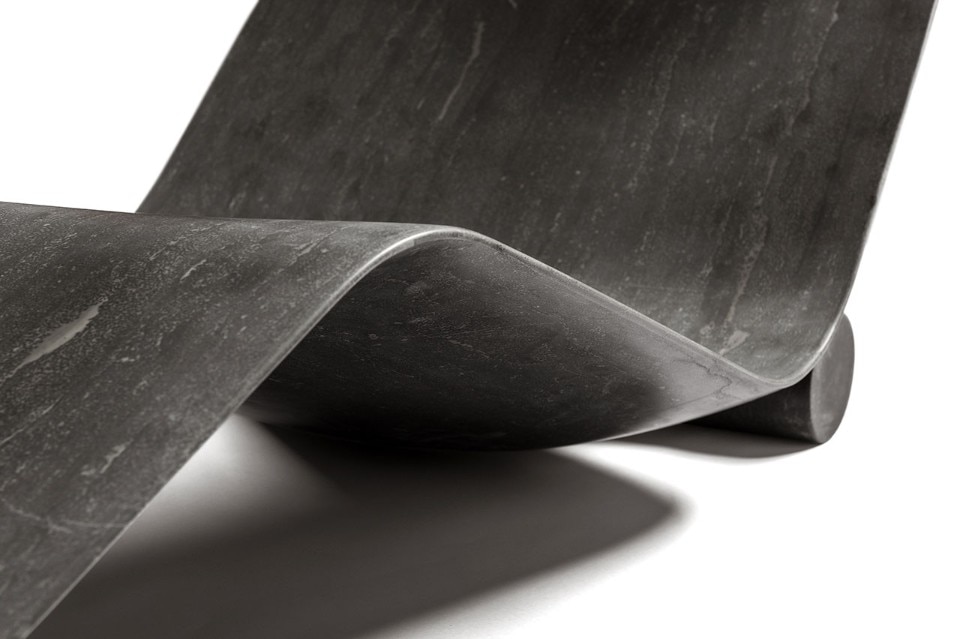 The architect, artist, designer, craftsman and musician answers our questions from Verici, a hilly hamlet of Casarza Ligure, east of Genoa, where he spent these months of isolation together with his wife Aurelia, who was born here – after all, she bears the same name as the ancient consular road that links Liguria to Rome. It is therefore a usual refuge for the couple who normally live in Milan, apart from their long summer holidays on the Sicilian island of Filicudi.

Liguria and Sicily immediately evoke one of your many research works and passions, that of regional ceramic manufacturing.
Here, near Verici, there is not only Albisola, but also Lavagna and its famous blackstone, slate, commonly found in eastern Liguria. A few years ago I curated the Val Fontanabuona ecomuseum, dedicated to the history of the extraction of this material, which everyone knows because they studied it in school.

How did you spend this period of isolation?
Quite well, because here we are quite isolated and, for example, we never had to wear a mask, while in the city it is an essential health precaution. In addition, having to spend most of my time indoors, I was able to work on my next exhibition, which I hope will be inaugurated in October at Palazzo Collicola in Spoleto, curated by Marco Tonelli, and I was also able to write a book, Storie con artigiani, where I tell my relationships with all the Italian craftsmen I met, from those working with the ceramics of Caltagirone to those creating the mosaics of Spilimbergo in Friuli. This is a book that I would otherwise never have written.

Read also: When I grow up, I want to be an industrial designer

You made me think of an old article by Gio Ponti (you were one of his students, and now you’re one of his scholars [1]), published in the Corriere della Sera in which he described a virtual tour of Italy, listing in just a few lines all the main ceramists of the peninsula [2]. Do you think that the so-called internal areas can be considered the “Indian reserves” of Italian craftsmanship?
In a way I would say yes, although a lot has changed since the 1980s, when I started focusing on craftsmanship, which has always been despised by the design world. In the meantime, ornamental design teachers have disappeared, and Gelmini's school reform (2008-2011) has shut down all art institutes, impeding the already quite weak generational turnover. Nevertheless, several “Indian reserves”, as you call them, are holding tight, even the most important ones in Caltagirone or Vietri sul Mare. The problem is that craftsmanship is kept alive artificially almost only by tourism, which is what is destroying it at the same time, because the Australian tourists visiting the local craft shops expect to find postcard-like objects: they want the objects to correspond to the image they already had in mind before they arrived there. And so, while tourism is constantly growing, craftsmanship not only does not grow, but does not even evolve. Moreover, this also happens for other areas of our culture: tourism feeds and at the same time destroys the big cities, we know all the problems that museums with too many visitors must deal with. On the contrary, I believe that tourism should establish a healthier relationship with the international craftmanship, so developed in Northern Europe, in the USA and in Japan, a market from which we have excluded ourselves by believing only in industrial design. Applied arts have disappeared and we are left with only luxury craftsmanship. On the contrary, until the 1940's and 1950’s, many artisans participated at the Triennale exhibitions, there were many ceramic, crystal, lace, Murano glass manufacturers. Then we moved away from all this because we had discovered industrial design - but then it was hit by the crisis.

But I think that all there realities are lacking a project, and for this reason I founded that department, which was then introduced in all the Italian Academies

In your books, especially in the recent Argomenti per un dizionario di design (lit. Themes for a dictionary of design), you make a distinction between business and industry [3], including craftsmanship in the first category, why?
Around the year 2000, I brought the Artistic Design for the enterprise department to the Academy of Fine Arts in Brera, precisely to cultivate a category that is neither industry nor design. Business also means small production, which today is very important, or very large production, as can be a provincial or regional district or even entities such as hospitals that have been transformed into Local Health Authorities, according to a spirit of enterprise, precisely. But I think that all there realities are lacking a project, and for this reason I founded that department, which was then introduced in all the Italian Academies.

Read also: Ten poems and thoughts on imagination that are dear to Michele De Lucchi

During the years of radical architecture, however, you and Ettore Sottsass and all the other architects supporting “counterdesign” [4] were very critical towards the industry, weren’t you?
Just like I was in that period, I’m still very critic towards internationalism, which today we call globalization. I am all for diversity just as Superstudio was all for diversity in their research on extra-urban material culture Zeno’s Conscience, and I always believe that having an alternative to industrial culture is necessary. Today, globalization is destroying the territory through intensive cultivation mainly because of the Chinese market which also compromises Africa and other continents through the new silk roads. In the Sixties and Seventies, we criticized standardized design all over the world: the buildings looked all the same, from Cairo to New York. After all, Continuous Monument made irony about this uniformity, while material and immaterial differences are always the added value of the territories. Italy is physically made up of many differences, and we should help the different territories to exalt these differences, without cultivating nostalgia or anti-historical dreams of autarchy. To give just one example, I always say that pizza is not made in Italy, but made in Naples.

We will see what will change, now many people are beating their breasts about the past, they promise more virtuous behaviour, but I believe that once the risk is gone, everything will go back to the way it was before

When quoting Superstudio, we cannot but remember the recent death of its two founders, Cristiano Toraldo di Francia and Adolfo Natalini, with whom you have always kept constant private relationships.
Yes, it is a very sad moment, in particular with Adolfo we had planned an exhibition together in Bologna... for years we wrote long letters accompanied by drawings, always with a playful tone like the project of a book where we wanted to collect all the anecdotes of radical architecture entitled Tutti i nodi vengono al Pettena, Pettena in Gianni Pettena [smiles]. After Superstudio I have always admired Adolfo’s solitary effort to enter the dimension of living through forms of dialogue with the context, and therefore also with the Tuscan and Emilia-Romagna tradition, the regions where he worked the most, why not? I have tried to do the same in my own way with my experiments on Sicilian ceramics. Diversity is all the resources of the territory, it would be enough for professors to take their students around the city to visit the workshops of the few remaining artisans and then rediscover local materials such as Lecce stone and a thousand others, how they are extracted, processed, sold, used. In this way, they would bring to the surface a set of stories, traditions, customs that teach much more than a lesson in class or online.

Now, how do you see the situation in your city, Milan, after the pandemic?
Milan has recently experienced a state euphoria, as it had already happened other times in modern history, and as always euphoria precedes a catastrophe. Just as the Belle Époque preceded the Great War, the “Milano da bere” (lit. Milan to drink) came just before Tangentopoli, so the Milan of the Expo, which was supposed to be the fly-wheel for Italy, preceded the Covid-19 outbreak, which hit the city harder than everywhere else. The other Italian territories, on the other hand, have a different existential dimension that has evidently protected them. We will see what will change, now many people are beating their breasts about the past, they promise more virtuous behaviour, but I believe that once the risk is gone, everything will go back to the way it was before.