Isozaki Lodge at the Uffizi Gallery, in Florence the debate reignites

The city’s mayor Nardella counters the Italian government’s doubts by calling for a viable alternative to the project that is now 25 years old. 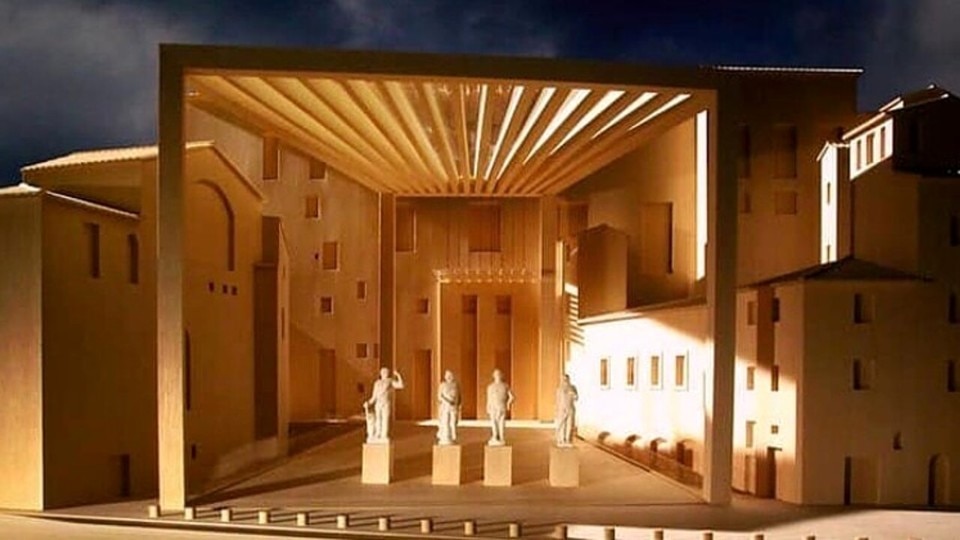 In Florence, controversy continues around the construction of the Loggia Isozaki, which should be the new exit of the Uffizi Gallery on Piazza del Grano. The project of the new loggia – which took the name of the Japanese architect, who died last December and who designed it together with Andrea Maffei – is in fact anything but new. It dates back to twenty-five years ago, when the steel and stone structure, which aims to recall the “Loggia dei Lanzi”, won the competition held in 1998 by the Ministry of Cultural Heritage.

In 2001, however, there was fierce opposition and after a long series of bureaucratic vicissitudes, in 2020 minister Dario Franceschini allocated a new 12 million budget for the work. In the meantime, the Giorgia Meloni government has been dubious about the realization of the work, considered now dated compared to the way in which the city and the life of the museum have been transformed. The same director of the Uffizi, Eike Schmidt, would have said: “People have been coming and going for hundreds of years from the Uffizi Gallery, no one has ever been locked inside. […] [However,] when it will be decided not to realize this exit, it should be thought immediately […] an alternative[,] naturally through a call for a competition”.

Of the same opinion is the mayor of the city, Dario Nardella, who recently declared “we cannot treat something so important from a legal, economic and cultural point of view by proposing superficial and sketchy solutions. [...] If the government insists on not wanting the Uffizi’s exit, it must explain to us what the alternative idea is, and we are ready to further it. [...] If the Minister [of Culture, Gennaro Sangiuliano] puts on the table a proposal on which we can work we will analyze it, but I believe that tales of plants and planters instead of Isozaki are offensive”.

Read also: The project for the new Artemio Franchi stadium in Florence