Ingo Maurer, designer of light, has passed away at 87

The German designer, born in 1932, was mostly famous for his lamps and production of lighting. Among his works, Bulb table lamp, a combination of industry and poetry. 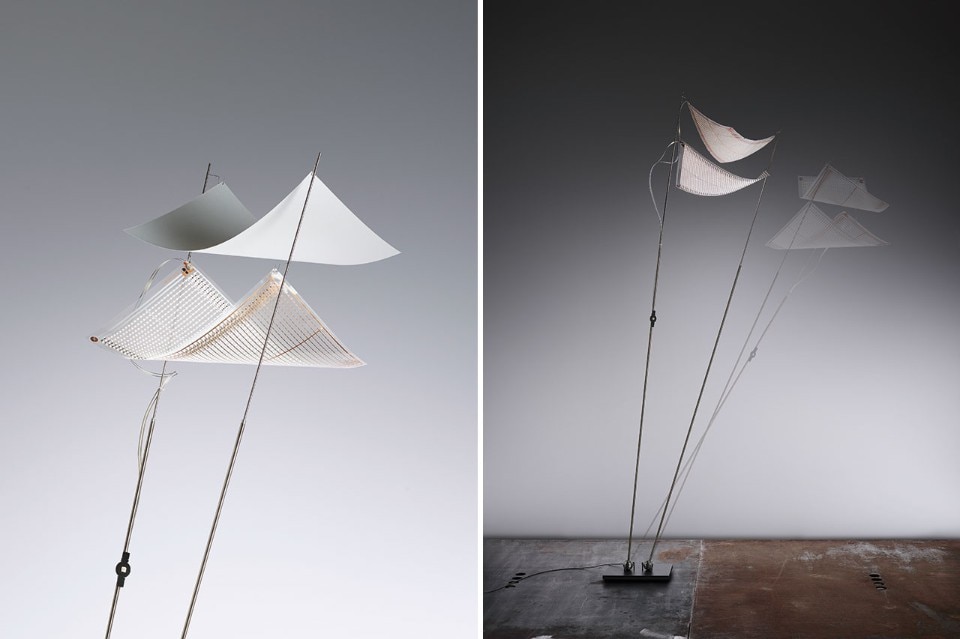 Ingo Maurer passed away yesterday at the age of 87. The German designer, born in the island of Reichenau in 1932, was known for his lamps and production of lighting. In 1966 he designed the Bulb table lamp, still produced today, a combination of industry and poetry born from the idea of the simple light bulb.

Maurer’s works were based on the concepts of surprise and disorientation. Some of them were made with artisan methods, such as “Zettel’z” (1997) and “MaMo Nouchies” (1998), part of a series in Japanese paper. Many of his lighting systems are exhibited at MoMa, New York: among the pieces, the table lamp Gulp (1969) and Porca Miseria! (1994), made of broken ceramic pieces.

Read also: who was Ingo Mauer