Megre Interiors renovated the “Lantern Baths”, built in 1870-1871 and dismantled during the Soviet period. The studio perfectly restored a portion of the spaces thanks to extensive historical research. 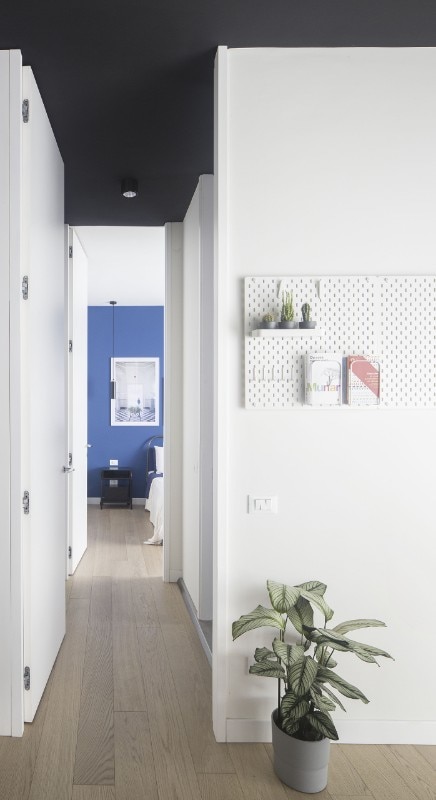 The Voroninsky Baths in St Petersburg, also known as the 'Lantern Baths', were originally built in 1870-1871. Originally designed by architect Pavel Suzor, the spaces stand out for their rich decorations and state-of-the-art technological systems. The interiors were characterised by the use of fine materials, precious finishes and Louis XVI-style furniture.

Under Soviet rule, the Lantern Baths were revolutionised, with the dismantling of cabins, many decorations and the old coal stoves. Even the name "Voroninsky Baths" was replaced by a more austere "No. 43".

Recently, Megre Interiors was commissioned to bring the structure – in a state of disrepair after 15 years of neglect – back to its original splendour. In collaboration with restorer Rafael Dayanov, they gathered as much information as possible, using historical records, drawings, photographs and fragments of materials and architectural elements. They managed to reconstruct part of the original rooms. For the rest they had to rethink the spaces from scratch, trying to balance history and modernity.

Read also: A public restroom in China inspired by the gravity of black holes
Share