The hotel on the Atlantic where pilgrims, surfers and vacationers meet

Since 1935, in the historic Hotel Meira, on the coast of Portugal towards Santiago de Compostela, different guests have been meeting. The need to accommodate this mixture is solved with a project with an archaeological approach. 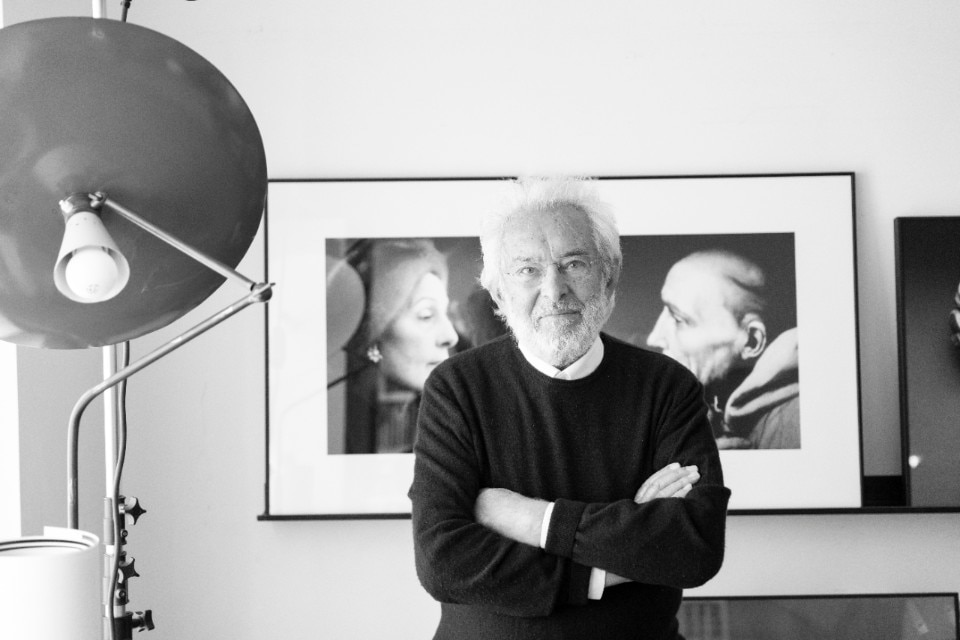 “The story begins with the foundation of the pension in Vila Praia de Âncora by the grandparents of the Meira family” says Roberto Cremascoli of COR Arquitectos. Since its inauguration in 1935, the hotel has been transformed in several stages through progressive extensions without ever changing ownership. Today, COR Arquitectos is continuing to work on the structure, of which it has recently completed the collective spaces designed to accommodate mainly three types of guests.

Vila Praia de Âncora, which has less than 5,000 inhabitants, is first and foremost one of the historic summer holiday resorts for middle-class families from the north of Portugal, coming from Porto, Braga, and Guimarães. Furthermore, its location means that it intercepts the pilgrims who travel the Portuguese Coastal Route to Santiago de Compostela, recently renovated with a new landscaped pedestrian route. Near the hotel, there is also “what we call the ‘bay of surfers’: Portugal is already known for its waves, today also Vila Praia de Âncora has become a destination for those who love surfing.”

COR Arquitectos was commissioned in 2017 with a new project to renovate the Hotel Meira, starting with the 1,000 square meters of the ground floor that “had to be transformed into a practical reception space, which had to take into account the constant presence of sand.”
The intervention is characterized by an almost archaeological approach: during the works, some traces of past renovations emerged, then enhanced, as well as some furnishings that have been recovered, restored, and sometimes replicated. Among these traces there is, for example, a boiserie with herringbone strips and a granite wall, both in the restaurant, or the staircase at the entrance, which leads to the bedroom floors.
If, on the one hand, the intervention winks at the seaside architecture choosing turquoise to create continuity between the spaces, there is a taste for detail of certain Milanese professionalism of the Modern – think of the Strasbourg Gallery by Luigi Caccia Dominioni.

In this sense, space is articulated in successive sequences realized mainly through two elements: the first is the birch wood striped frames that animate the relationship between the entrance and the convivial spaces of the restaurant. The second one is the sinuous path of the corridor that connects the hall and the multipurpose room. This space includes turquoise details and integrates small windows, giving dignity to an area too often understood as merely functional. Finally, in order to bring natural light to the deeper ground floor spaces such as the multipurpose room, a patio, and light wells have been created.