Sequel, a modular cinema seat designed by Layer for the post-Covid-19-world

It’s a seat that enhances the spectator’s experience, thought for an era of social distancing and strict hygiene protocols. 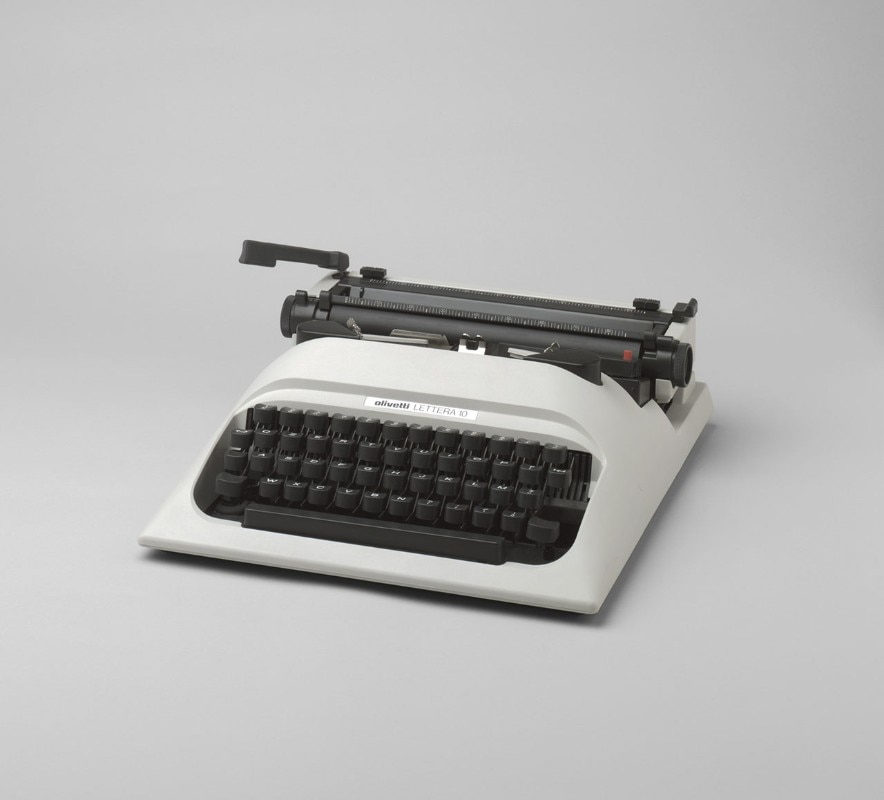 Cinema theatres were deeply hit by the pandemic, with an estimated loss of $10 billion worldwide. Most probably we’ll go out again to the movies as much as we used to, somewhere in the future. Still, we can imagine that cinemas will change and evolve in the next months, adapting to the new sanitary standards and at the same time offering an enhanced experience to a scared public that has become more confident with launching Netflix than going out for a movie. With this in mind, Benjamin Hubert’s Layer designed Sequel Seat, a premium cinema seat with integrated speakers that can be arranged into rows of different length. This innovative seat sports special hygiene features such as antibacterial copper threads, easily cleaned textile, removable protective screens, and UV light technology for sterilization.

Read also: 10 masterpieces of cinema in which architecture and design are fundamental

“We believe that a product like Sequel Seat will play a key role in encouraging people to come back to the cinema,” says Mr. Hubert. The development of Sequel Seat started 14 months before the pandemic with a leading US-based cinema seating company, which went into receivership due to the close of cinemas. Layer continued to work at the project, topping up the original concept – to radically improve the cinema experience – with all the specifications needed to operate during social distancing times. The sequel seat project is now complete and available for licensing. Among the new and innovative features, integrated LEDs on the headrest, which display the seat number and the booker’s name, and a panel integrated in the armrest, which controls recline, lumbar support and temperature so that the user can set the seat in the way he prefers. You’ll also find a coat hook on the rear of the seat and a storage unit for bags and jacket, placed in the armrest between each seat.