“Rome 1950-1965” in an art exhibition curated by Germano Celant bringing together works from the “Dolce Vita” in a jewel of Chinese architecture. 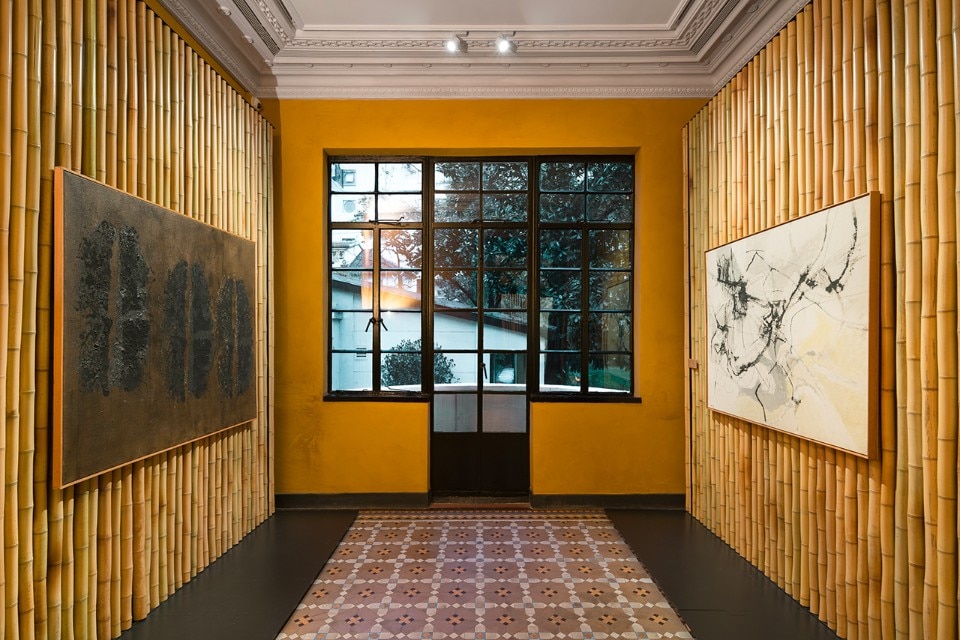 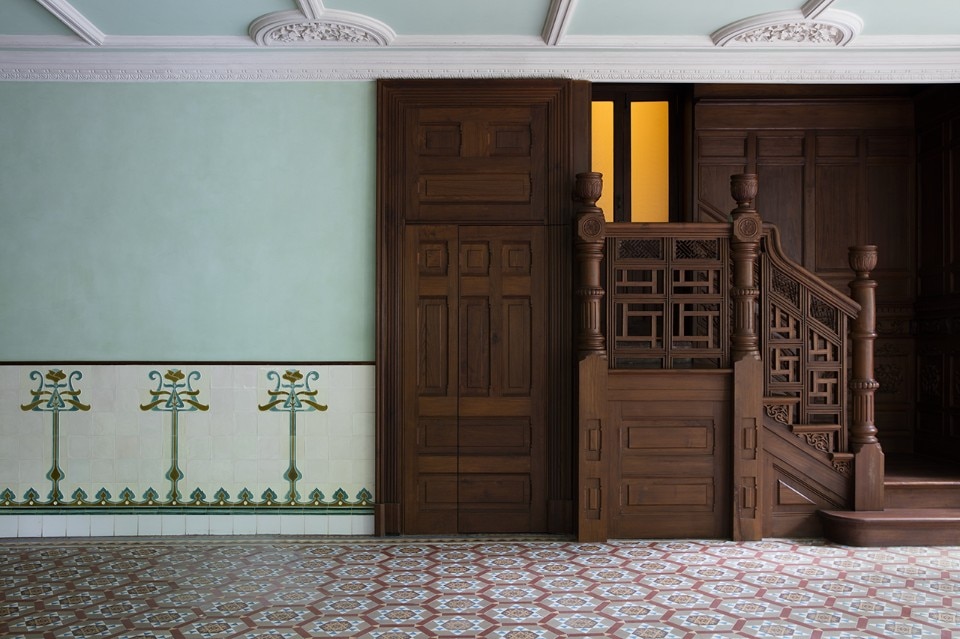 Within a historical context characterized by the Italian economic boom and an increasing industrialization, the intellectual and artistic debate focused on notions of linguistic renewal and political commitment. During the fifteen-year-period taken into account by the exhibition, Rome was quickly redeveloping from the rubble of war and was rediscovered as a place of beauty and misery, perdition and religiousness, sensuality and splendor, depicted in all its contradictions in Federico Fellini’s film La Dolce Vita (1960). The city attracted not only important writers and intellectuals of the period like Alberto Moravia, Italo Calvino, Ennio Flaiano, and Pier Paolo Pasolini, but also a new group of actors, celebrities and Italian and international filmmakers who populated Cinecittà, the “Hollywood on the Tiber,” as the Americans defined it. For a number of years, these protagonists moved many cinematographic mega-productions to Rome, helping increase the Italian capital’s legendary status in the collective imagination. “Roma 1950–1965” also investigates this cultural aspect through an important collection of documents from those years, including historical photographs and original publications; and evokes the social and intellectual context within which the exhibited artists compared and confronted with one another in a constant, productive dialogue.