Kyoto. A residence-hotel offers a fresh experience of the traditional Machiya townhouse

Organized around a central core which set in motion all the spaces, Hosoo Residence is an act of love toward a traditional Japanese architecture in rapid decline. 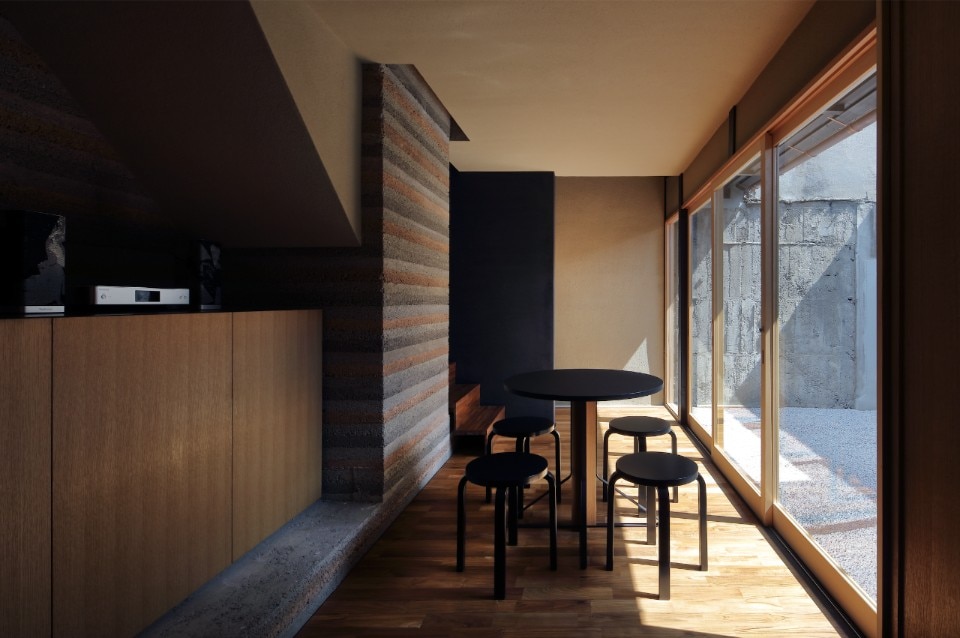 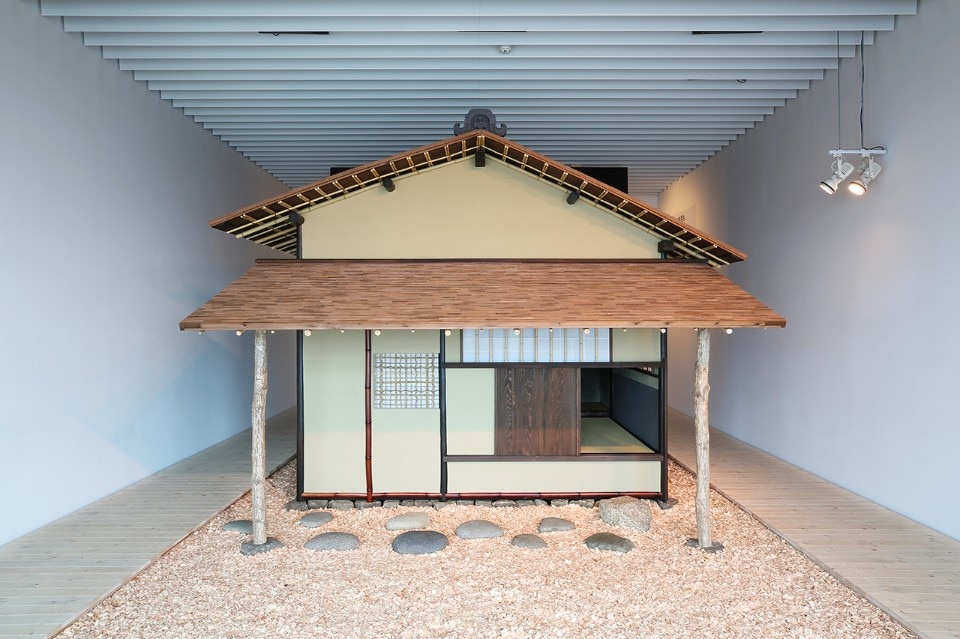 A classic Kyoto’s Machiya, the traditional townhouse with a small courtyard that typifies the urban landscape of the city and Japan in general, has been turned into a residence hotel which maintains its own old traits but updates the structure. The man behind this renovation is architect Naohisa Hosoo, founder of HOSOO architecture firm, from which of course the name of this new project who will be the joy of anyone willing to spend some time inside an architectural establishment: HOSOO Residence.

The building, located on the backstreet of a historical area in Kyoto, preserve the facade divided in a ground section made in wooden lattices, and a second story made in earth wall; while the interior, a succession of small spaces that hides others in the moment they hints to the next one through the clever use of depth, has the appearance of a puzzle. All organized around the introduction of a centre core, made by piling various layers of earth in different colours: a stripe striking effect that aims to be a visual representation of time passing. Or better, a symbol of a new beginning by adding new history chunks onto the past. And pretty much explicit to the eye.

Somewhere else, earth walls are distinguished by the use of a soft texture and muted colours, for a diffused light effect the gives the rooms a very intangible quality. The homage made by Naohisa to the previous Machiya took the shape of a tear off, like the technique used to transferring the fresco painting from a wall to a panel. Meaning a rectangular narrow and long panel with a surface that captures the surface to the “once upon a time” earth wall located in the hall space, scanned and then printed on a traditional fabric called Nishijinori, just like a tattoo. The idea is to put in communication the multiple identities of Machiya townhouse, through an element visible from both the second story bedrooms, across a void that goes down to the ground floor.

Somehow a replica in miniature of a narrow street of Kyoto. Overall is quite understandable how HOSOO Residence is an intelligent actualization of an iconic housing module. Right to the urban fabric where it stays. A Japan staple that however, due the changing in fashion and high cost in maintenance, is unfortunately disappearing. Together with the declining appeal of crafts, replaced by faster techniques and more long lasting materials. A phenomenon that pushed Naohisa to create a total vernacular experience, made to measure from furniture to hardware, from acoustic panels to pajamas: everything is needed to make Machiya not forever lost.