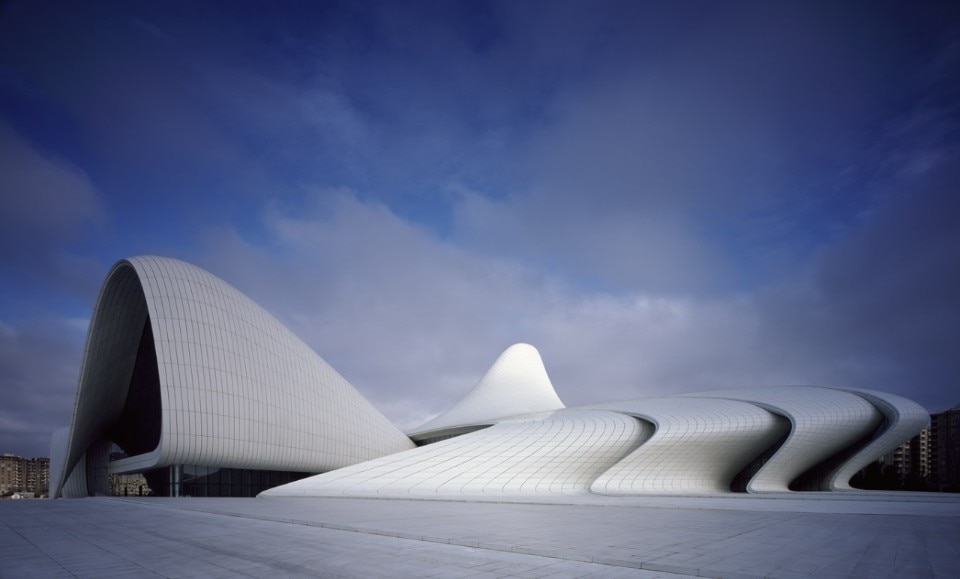 In 1988, MoMA inaugurated “Deconstructivist Architecture” curated by Philip Johnson and Mark Wigley, an exhibition that would greatly influence future contemporary architecture. The display presented projects by seven architects, including Frank Gehry, Daniel Libeskind and Rem Koolhaas. The only woman admitted to this highly selected milieu was Zaha Hadid (Baghdad, 1950 - Miami, 2016), the architect who more than any other, over the course of her thirty-year career, was able to consistently pursue the great myth of deconstructivist complexity: not only via her apparent and radical anti-Cartesian swirling Piranesian shapes, but also and perhaps even more so by means of her project definition processes, building technologies, and patterns of spatial interaction.

Captured in neo-suprematist formulations, the Iraqi-British architect’s spatial visions, processed by sophisticated parametric technologies for architectural design construction and management, turned ZHA into a recognised standard for the application of Building Information Modeling, whatever the project: be it a calibrated museum construction in Italy (MAXXI, Rome, 2010), a new monument celebrating Azeri culture (Heydar Aliyev Center, Baku, 2012) or a wave-building for swimming in the city (London Aquatics Centre, 2012).

In all fields explored by the studio’s practice, the plastic use of shapes, incorporated into white and cement volumes and at all times reflecting a harmonious blend of vision and calculation, revived the great structural tradition that was first tested by the great engineers and architects of the 20th century projecting its memory into the future.