The role of architecture in the Anthropocene

The architect Mario Coppola responds to the views of Leonardo Caffo, published in Domus EcoWorld, the supplement to the issue of September 2018. 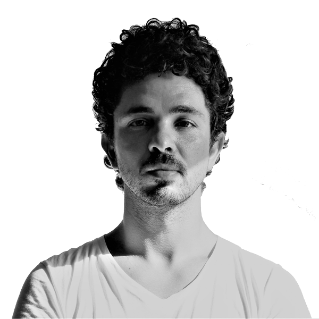 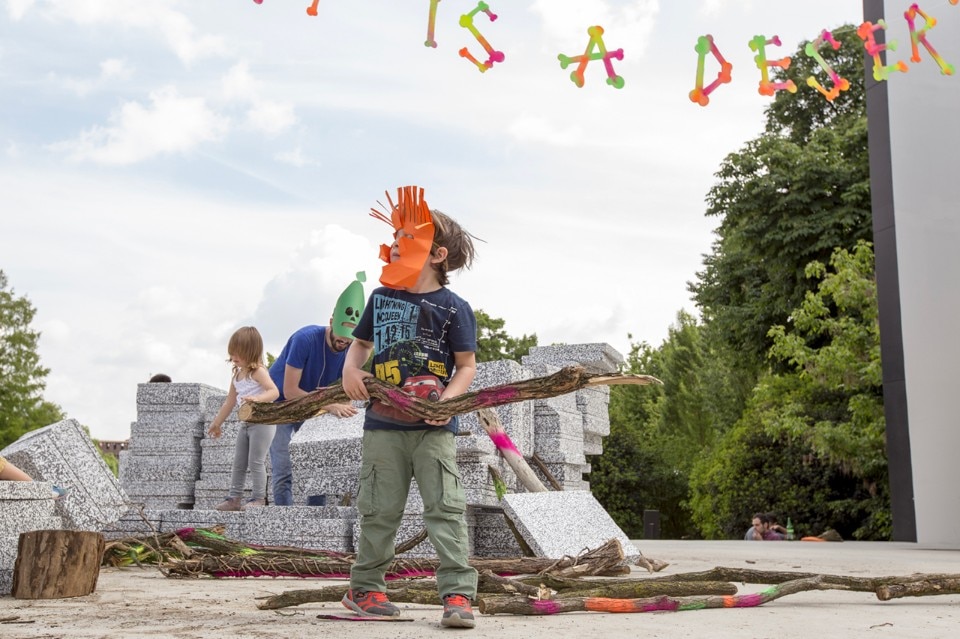 In the pages of Domus EcoWorld [the supplement to Domus 1027, the September 2018 issue], Leonardo Caffo makes severe criticism of the way in which design – in all its forms, including urban planning – is tackling the environmental crisis. The philosopher characterises the efforts made by “green” architecture as merely rhetorical and explains how the time has arrived to respond concretely to the impact of anthropisation, concluding: “The future looks like a hut, not a skyscraper”.

Who can blame him? The upheavals provoked by human activity are so immense and so devastating for the planet's equilibrium that, without a doubt, neither vegetation nor photovoltaic panels installed on different buildings constitutes a solution. A temperature rise of two degrees, sufficient to trigger catastrophes of apocalyptic proportions even in this century, under our very eyes, seems almost inevitable.

From Domus EcoWorld, September 2018: Leonardo Caffo, “Ecology: the end of rhetoric + an invitation to reality”.

Before the alarms were raised in recent decades by the international scientific community, this call – with the same lacerating toughness – was sounded to the world by Paolo Soleri in the 1970s. Architecture and the city, products of the cultural and technological development of Western civilisation, are intrinsically unsustainable. It is the task of the architect, therefore, to imagine new scenarios and new solutions.

Soleri was a revolutionary who used the word "frugal" when referring to the construction of buildings and communal spaces. He understood that had he remained in the city, anything he had done would just have been hot air. So he exiled himself to the deserts of Arizona and created the arcologies of Cosanti and Arcosanti. These are micro-cities, human ecosystems in harmony with the rest of the planet, living utopias built from concrete moulded by the terrain – and by sweat, hands and bodies.

The upheavals provoked by human activity are so immense and so devastating for the planet's equilibrium that neither vegetation nor photovoltaic panels installed on different buildings constitutes a solution.

Soleri died before he was successful in his courageous, solitary task of saving the world. The life of the Turin architect illustrates Manfredo Tafuri’s merciless thesis: architecture, however good its intentions, cannot create utopias. This is why accusing architects of rhetoric and symbolism risks being an idle criticism: unless they decide to withdraw in protest, architects are by definition the creators of forms, figures and symbols – they have no power to influence Caffo’s concrete dimension.

In the best-case scenario, they are hired by democratic and progressive public bodies, in the worst by authoritarian governments and unscrupulous private individuals. In both cases – and this is no historical novelty – architects do not act on their own behalf but in the interests of someone else, someone who, almost certainly, is part of the huge economic and cultural paradigm founded on anthropocentrism. As a result, unfortunately, no architect has the power to convince a client to abandon plans for skyscrapers, industries and aircraft, even if that road leads to destruction. Everyone now knows the scientists’ predictions for the future of our planet. Yet, notwithstanding these, if you suggested to a client replacing the projected tower – or even the projected modest house in the country – with a hut, you would be shot down in seconds.

In short, construction should be regulated by environmental needs. Only in this way will it be possible to follow new schemes of design that everyone – architects, clients and users – will have to adapt themselves to. This is the domain of politics. In a democracy, that represents the will of the majority. It is in this field that, through law, we can design “protected” areas set aside for the non-human world, ban certain types of building, prohibit materials and technologies, create incentives to use others, and reduce the urban footprint and replace it with villages of huts. This is simply not part of the architect's remit.

Architecture can exist only when there is transformation of an environment. It is the way in which this happens – that is, how the environment is transformed.

Architecture can exist only when there is transformation of an environment. It is the way in which this happens – that is, how the environment is transformed – that the architect can influence, choosing stone, earth or concrete for the construction, deciding whether trees and other species will be included (provided that, under the current laws, the client agrees to sacrifice space for these), and determining the shapes to be used in the design. This is because architecture is sublimely useless. It is space – lines and volumes, nothing else.

This does not mean that architects have to stand and watch while the Earth is destroyed. Art, in its small way, influences the world by touching the conscience (Argan). Even architecture, a mere instance of form, in this field of action has a power and a responsibility – that of expressing the identity, desires and deepest intentions of humankind. And while it expresses all this, it can also inspire an idea – it can give life to a dream. In our era, the Anthropocene, architecture can – it must – design and represent a different approach, one of coexistence and symbiosis with the biosphere. It must point out a new path. It will be for the world (and politics) to ignore it or take it.