If you want to be a good designer, learn from nature

Does living in the countryside together with complete strangers, observing nature, having fun and getting your hands right into the materials help to become a better designer? 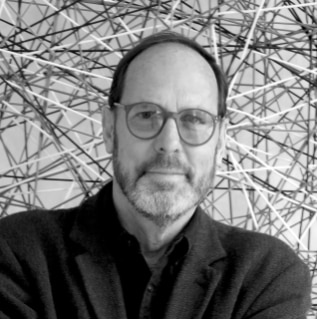 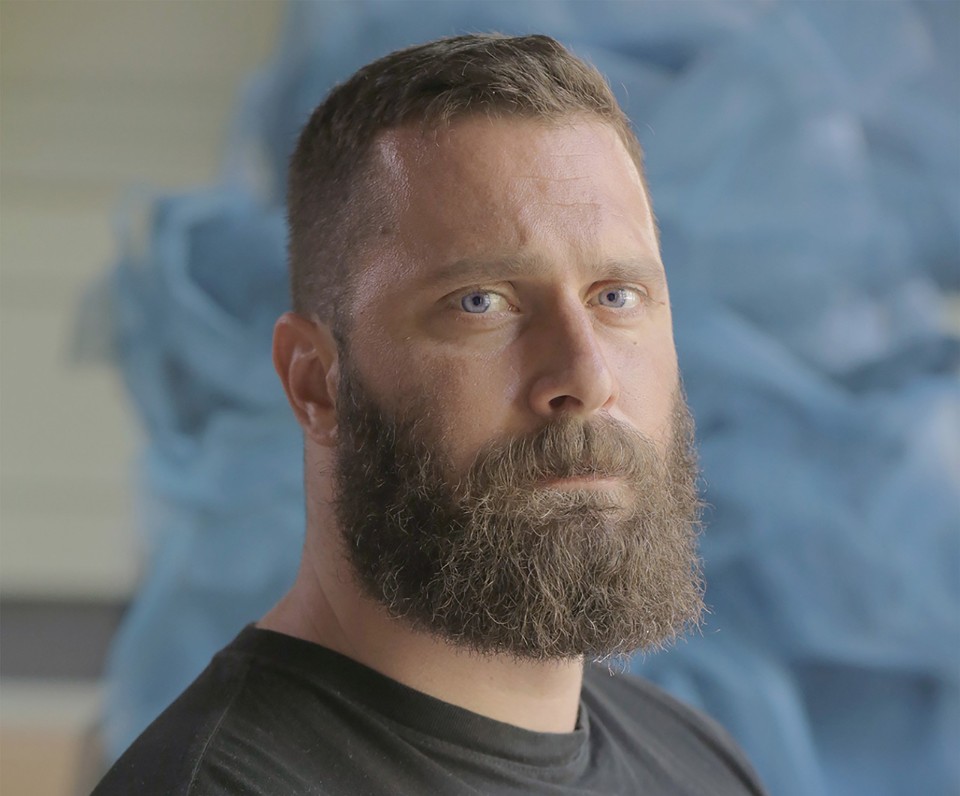 Combining Charles Eames’ famous motto “Take your pleasure seriously” with its revers “Take your concerns playfully”, Alexander von Vegesack has set up a summer school where, for more than 30 years, he has been teaching how to take on design in a comprehensive manner.

In Lessac in the midst of the French countryside, the estate of Boisbuchet has, since 1986, continuously welcomed students and professionals from all over the world. Set in 150 hectares of land, which today contain 20 buildings (a blend of original constructions and new pavilions designed over the years by creative minds from all over the world), every summer 300 students, designers, architects and creative figures of all kinds work alongside international artists and designers in workshops lasting one or more weeks. It is a summer break which brings benefits to the profession. It teaches a radically different way of looking at design. Alexander von Vegesack, who founded this unusual “school” in 1986 – one which he defines as “holistic” – explains how abandoning urban life (at least for a while), living with complete strangers, sharing a single creative objective and working together could radically change one’s approach to design.

At Boisbuchet we have the tendency here to teach in a holistic way, we believe that fantasy is very important, and fantasy will be even richer if you start playfully.

What are the particular aspects which characterise the workshops at Boisbuchet and which make it a unique place?
We have the tendency here to teach in a holistic way, we believe that fantasy is very important, and fantasy will be even richer if you start playfully. After an experience like Boisbuchet, you start to think completely differently about how to solve problems. We believe it is very important to have this encounter with nature and to be away from the city and its hectic, competitive life. If you join a workshop in the city, you are never 100% concentrated on what you do. There will always be someone putting you under pressure to come up with realistic results.  Being in the midst of the countryside, you calm down, you forget a little bit about the time, you forget about all the other obligations because they are far away. The third fundamental point is sharing your experience with students and professionals from different cultures and from all over the world. Everyone starts from their own point of view, but they have to discuss with the others about the project they want to do, as a community.  In order to stay at Boisbuchet, you are supposed to share your room with someone else. This already leads to the creation of a social sense, and we have hardly ever had any kind of argument between participants in the way they discuss their projects. Not even now, in a time when we have ever more professional figures of very different ages coming to our workshop. The desire to share experiences and ideas wins over everything else. Sharing your room with other people, going beyond your habits, and abandoning the urban environment are three very important decisions which greatly influence one’s way of thinking and open the mind to examine problems in a new way.

Boisbuchet is a huge open-air laboratory, and all it takes is a walk around, to see how nature solves problems. Today 65 % of innovations worldwide are coming from the observation of our vegetal and animal world.

Why would the countryside help to take on a project in a better way?
Boisbuchet is a huge open-air laboratory, and all it takes is a walk around, to see how nature solves problems. This is confirmed by MIT or other important technical universities: today 65 % of innovations worldwide are coming from the observation of our vegetal and animal world, and thanks to ever more precise and sophisticated instruments there are less and less limits to what we can study in our environment. We can analyse the techniques that plants are using to communicate and survive, for instance, and then try to adapt them to our own needs. Two years ago, professors and students of MIT and TU Stuttgart, took part in a workshop at Boisbuchet, where they experimented with a new type of plywood for building an automatic ventilation for architecture that does not require any electricity: if the environment becomes humid the plywood panels simply close mechanically, without consuming artificial energy.

Learning by doing, learning from each other, there is continuous exchange...
Of course, you have to be curious, to learn from other people, you have to listen first. But you also have to be given the change to put your hands in the material. To touch it, to smell it.  If you are sitting in front of a computer, you will never know if the material you want to employ for a certain project is the right one. You don’t know how it behaves. You can’t get this experience in a university.

you have to be curious, to learn from other people, you have to listen first. But you also have to be given the change to put your hands in the material. To touch it, to smell it.

Then there is the idea of designing with pleasure...
Charles Eames (1907-1978) always said: “Take your pleasure seriously”. I think that this playful approach is really important: If you enjoy something, your experience is deeper and broader. This is something that all people working in the field of design should do. Take the anthroposophical point of view, that of Rudolf Steiner. I believe that many of his ideas are more topical than ever and make our social lives much easier. In the Waldorf schools that he founded you getting equal opportunities to become a conscious citizen, a happy human being and an expert scientist, or cabinet-maker, or something else. The practical approach there is very important. In some countries the system luckily allows that if you have worked as a cabinet-maker for 3 years, you have earned points to be accepted in a university's department of architecture even if you don’t have a high-school diploma. I think this is an excellent system because architects and designers with training as cabinet-makers have a completely different quality in their products.

How did you come to create Boisbuchet, what was the process that led you here?
When I was young, I spent three years in boarding school, and I got used to living in a community. At the time, I set up a small temporary employment agency for students, simple jobs that anyone could do to make a little money. I also left school very early, when I was 13. I was always too busy with my projects, and this caused conflict with the teachers. I stopped studying, at least in a structured manner, but I have always been interested in certain subjects. As soon as something interested me or attracted my attention, I looked for all possible material in order to study it in more detail and do something in the best possible way. I continued to live in the community. In general, I was in charge of the community, above all of financial planning. In the 1970s I lived in Hamburg in a large apartment with 6-10 people, a situation which required a lot of compromise. We started to renovate old apartments, but this business was unsuccessful. Later, eight of us occupied an ex-factory and founded Fucktory, a place for cultural experimentation. We organised theatrical performances, concerts and films and, in order to finance the cultural projects, we also ran a disco three times a week. I learned a lot from all of these activities.

In 1989, the Vitra Design Museum opened, which you managed until 2011...
Even when I founded the Vitra Design Museum, we began as a family. There was only one art historian, Mathias (Schwartz-Clauss, now the director of Boisbuchet, ED), who had just completed university. The others included an ex-footballer and a railway engineer, a very mixed group of people, who however all shared a serious interest in setting up this museum. We all rented an apartment together nearby in the mountains of the Black Forest. It was a nightmare for the company but, as we had to finance ourselves, this organisation allowed us to significantly reduce costs. Here I put all of the experience gained in Hamburg to good use. These are things you can’t learn at school or university. This is my background, and I am sure I would not have been able to set up the Vitra Design Museum and run it for 23 years, or create a place like Boisbuchet, in any other way.