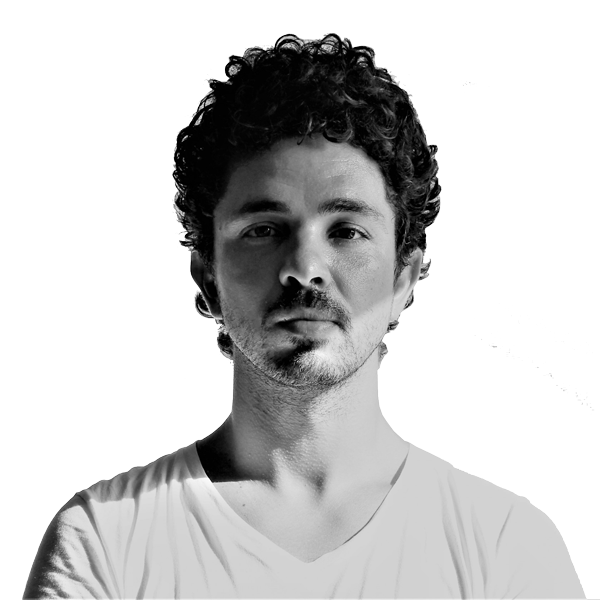 Mario Coppola is an architect, designer and professor of Architectural Composition at the Federico II University of Naples. Born (1984) and raised between Naples and Punta Licosa, he has always cultivated a passion for ecology by closely studying the forms and functioning of living organisms and natural structures. In 2015, he published La linea della complessità (D Editore). In 2017 he made his debut as a writer, with the autobiographical novel At the Top of the World, At the Bottom of the Heart (Giunti), and as a sculptor, with the personal Cosmogonie at the Plart Museum in Naples, curated by Angela Tecce. In September 2017 he published the poster of post-human architecture in Domus and, in 2018, his work was exhibited at the Milan Triennale.