The Winter Olympic Museum in Beijing, China, will be the first of this kind in the world

Designed by Maison h architects, the museum celebrates the winter games with open and inclusive spaces. The project includes an Olympic academy, a new ski-slope and a cable car station.

A pivotal museum that merges landscape and architecture.

On the East side the building opens up towards the ski slope and mountains behind.

A pivotal museum that merges landscape and architecture.

On the East side the building opens up towards the ski slope and mountains behind. 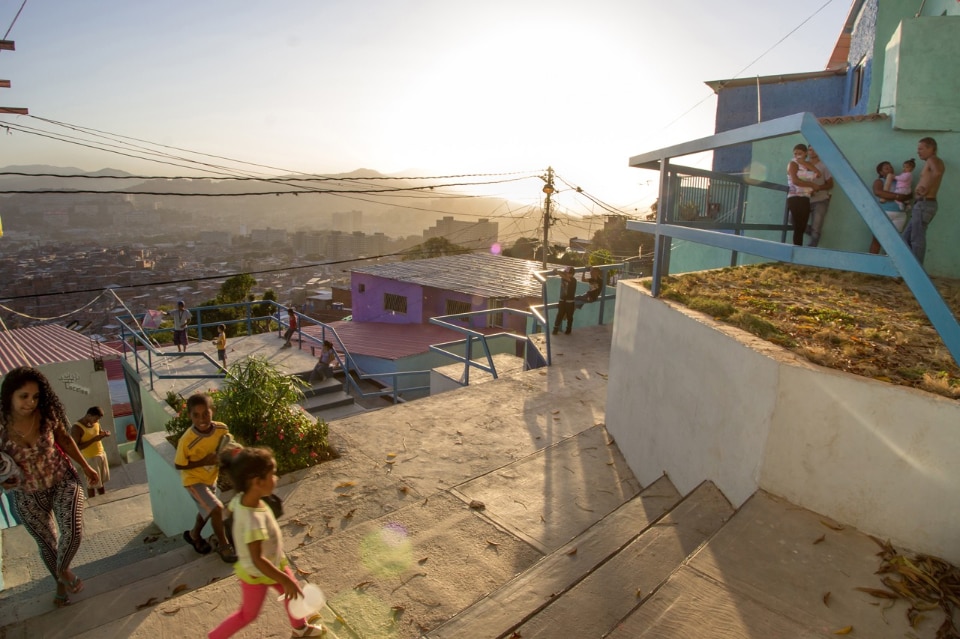 The Winter Olympic Museum in Beijing, China, is the project of the first museum of this kind in the world. Designed to celebrate the 2022 edition of the Olympic Games held in the Chinese city, the museum is the result of a competition won by Maison h architects. The building, aiming to encourage over 300 million people in China to participate to winter sports, is part of a plan conceived by the Chongli local government to revitalize the town center, together with olympic venues.

It includes a Olympic Academy with libraries, a Youth Olympic Training Center, a Mountain Sports Center and commercial and conference facilities. The project integrates the surrounding landscape, the exixsting ski resorts, the 2022 Olympic developments, in a plan of 180,000 sqm – among residential and public areas.

The program includes four elements and a new ski-slope is planned to pass under the existing highway, ending close to the new building. Inspired by the words of the founder of modern Olympics Pierre de Coubertin (1863-1937), who described the sport event as a way to overcome dividing walls, the space is open and includes external views inside.