Japanese magazines report that the Metabolist masterpiece, designed by Kisho Kurokawa and completed in 1972, may disappear in the next few weeks. 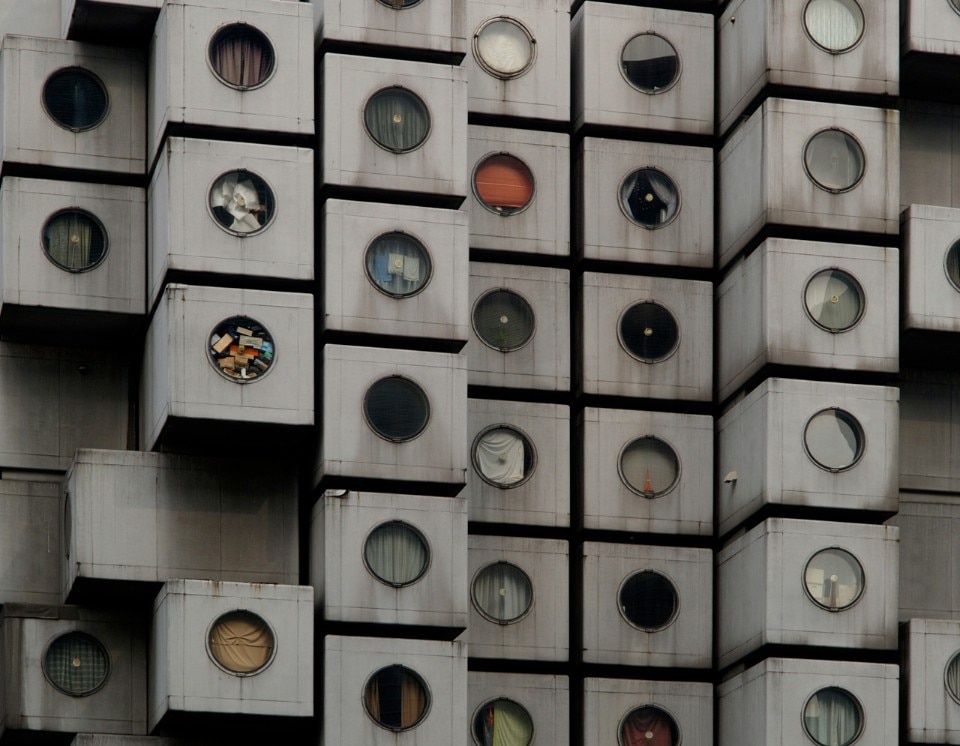 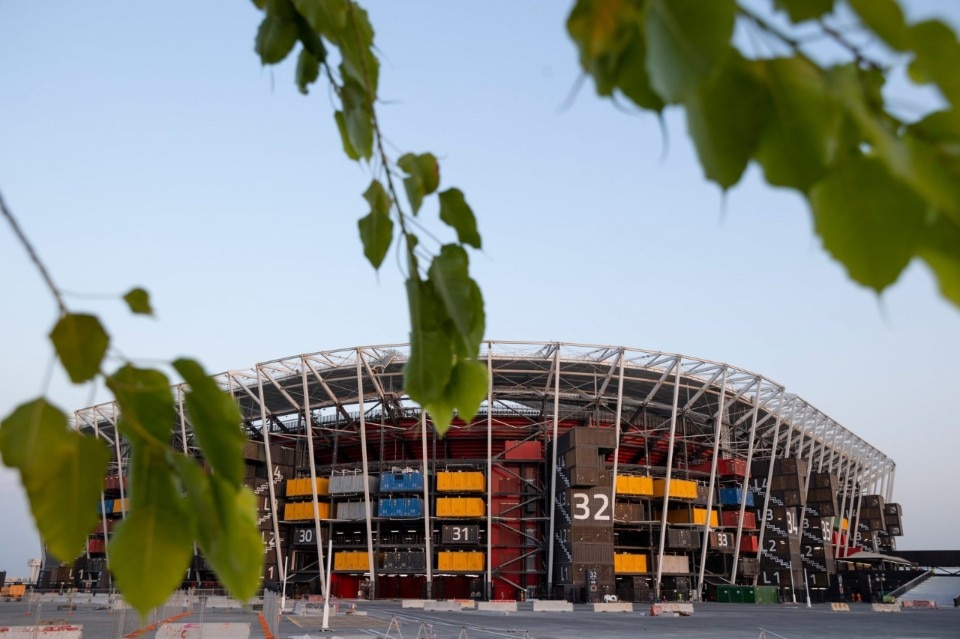 "Goodbye to the Future". With this title, Japan Forward magazine reports on the possible demolition of the Nakagin Capsule Tower, a symbolic building of the Metabolist architectural movement, considered by many to be a constructed utopia. Designed by Kisho Kurokawa, the building was published on Domus in January 1973 (Domus 520), stating: “The 140 capsules are hung on the concrete towers that contain the vertical communications; they are identical, prefabricated steel cells filled with bath unit, conditioning system and colour television. Constructed at Osaka, they were transported to Tokyo by truck. The assembly time for each capsule was three hours.”

Although the demolition of the visionary project has been rumoured for some years, it seems that the possibility has materialised in recent weeks. Tokyo Reporter writes that, at the beginning of May, the tower's owners' association decided to sell the building to the landowner. This should lead to the demolition of the tower and a new, larger real estate development project.

From the archive: Two young Portuguese architects report on their daily 21st-century life in one of the 20th century’s most iconic buildings, Kisho Kurokawa’s Nakagin Capsule Tower

The Japanese media also report on the poor condition of the Nagakin Capsule Tower and the difficulty of renovating the individual modules independently. It also seems that the capsules have been without hot water since 2010.

“Aging has been a major issue in recent years,” Tatsuyuki Maeda, owner of 15 capsules, told the Japanese magazine. “I was looking for a developer who would leave the building standing while repairing it.” But the Coronavirus pandemic has stopped the interest of some interested American companies. “We think that it is difficult for the management association to take measures against aging, such as large-scale repairs, so we will transfer the building from the association to the original landowner, which will be the purchaser.”

The possible demolition of the Nagakin Capsule Tower is only the latest episode in a long list involving modern buildings whose value is often little recognised, if at all, by the local and global architectural community. For example, the exhibition "SOS Brutalism. Save the concrete monsters" invited people to save important buildings of the movement. Other cases of excellent demolitions are those of Angelo Bianchetti's autogrill, an icon of the Italian boom, that of the Y-Blokka, a modernist icon in Oslo with Picasso's murals, and that of Alison and Peter Smithson's Robin Hood Gardens in London.

Read also: Should we demolish the Postmodern simply because “out of fashion”?
Share