A woman meets her dead daughter thanks to virtual reality

Advanced technologies and a long research work made possible designing such a virtual meeting, broadcasted during a Korean documentary. 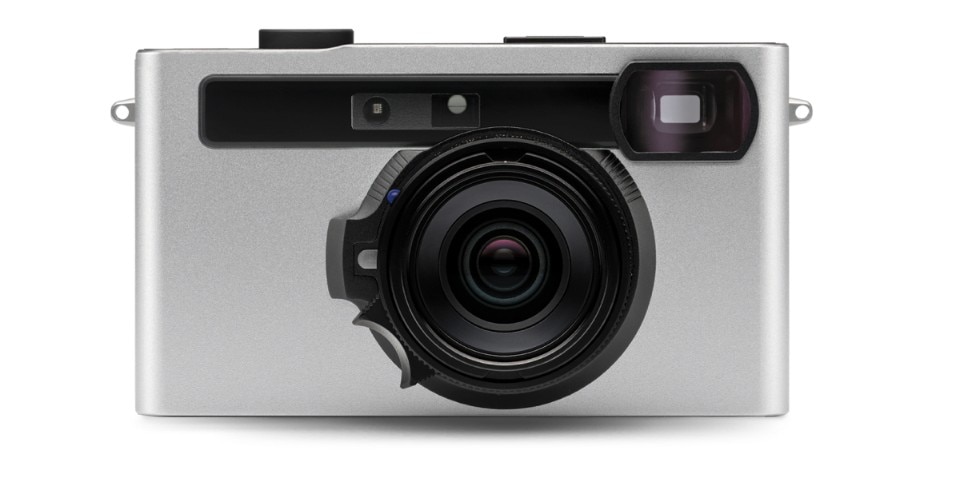 In 2016, South Korean woman Jang Ji-sung faced the loss of her seven-year-old daughter Nayeon who suffered of hemochromatosis, the third of four children.

Four years have passed since then, and Jang Ji-sung finds herself starring in the television documentary “Meeting you” aired by the Munhwa Broadcasting Corporation (Mbc). The format gave the woman the opportunity to interact, play and even talk with a faithful reproduction of her deceased daughter, who at the end of the meeting dissolves into butterflies.

The Mbc production team apparently took eight months to develop the virtual reality simulator. To create an interactive model of their daughter they recorded the movements made by a child actress, then used to animate the virtual Nayeon, even managing to reproduce her voice. As a scenario instead, to make it realistic, they reconstructed a digital version of the park that the two used to frequent.