Most popular this month 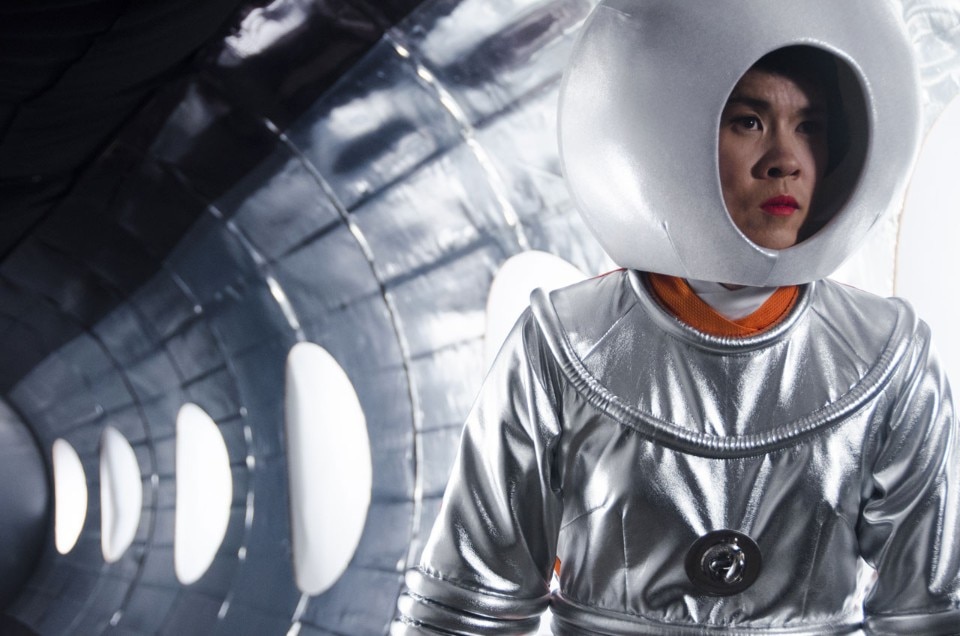 Some residences around the world, a brick chapel, huge stairs, an urban farm, a photoessay and a wheelchair, shared and commented by our followers in the last 30 days.

– The Fondaco dei Tedeschi, first constructed in 1228, one of Venice’s largest and most recognizable buildings has recently been renewed by OMA to host a department store.

– In the quintessential wild west landscape, studio DUST designed a small shelter, nestled amongst emory oaks and manzanitas, made out of rammed red scoria, cement and water.

– Thailand based design office Integrated Field, transformed part of an agriculture field in an urban farm with multifunctional spaces and custom made modular furniture.

– Organised to a number of themes and distributed in seven distinct “embassies”, the artworks of the 20th Sydney Biennale reinforce the strengths of the format in between spaces.

– To commemorate the 75 years of Rotterdam reconstruction, MVRDV designed a 29 meters high staircase with 180 steps, in front of the city’s Central Station.

– Designed as a holiday house in the middle of the woods, this residence by FABG architects is developed around two different speeds: for the young and for the old generations.

– After four years spent capturing what financial crises left behind in the Portuguese built environment, Nelson Garrido unveils a surreal scenario at the Venice Biennale.

– Built reusing one hundred years old bricks from a dismantled rural house, the chapel designed by Nicolás Campodonico in the Argentinian Pampa plains deeply interacts with light and shadows.