The kitchen according to Snarkitecture 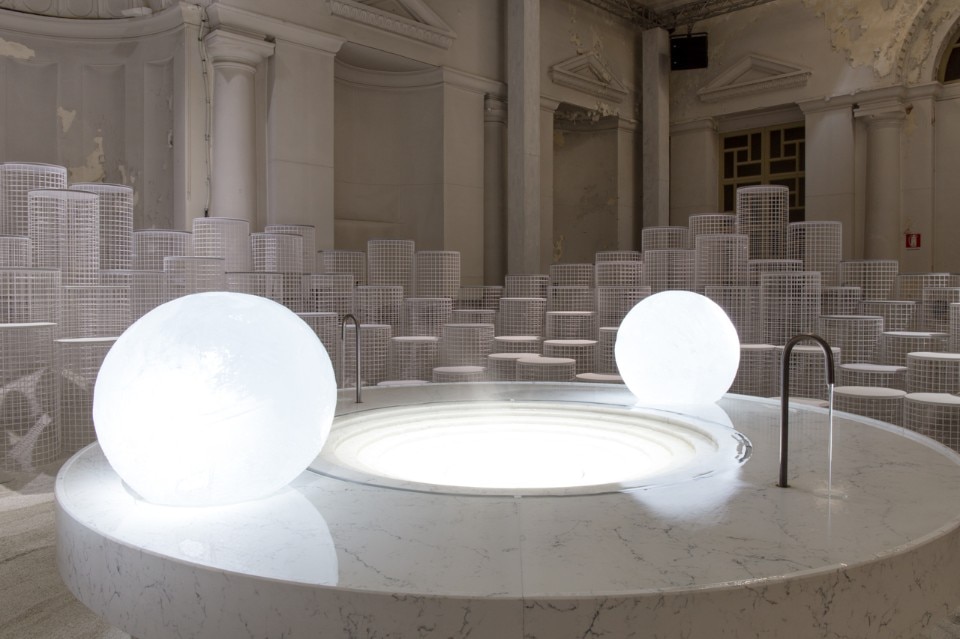 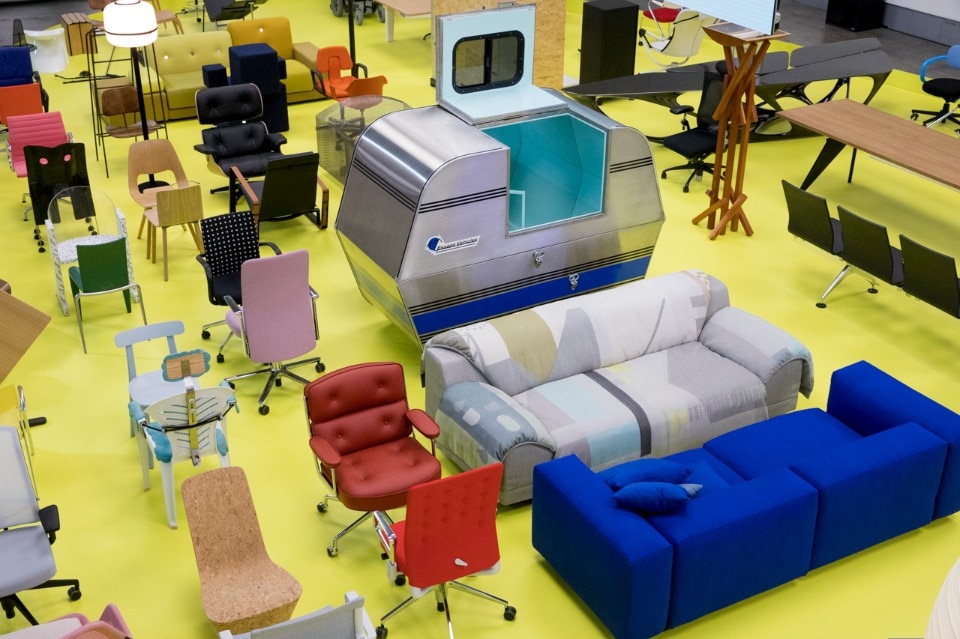 At the Palazzo dell’Ufficio Elettorale in Porta Romana, the New York firm Snarkitecture has been invited by Caesarstone to think about the kitchen island. The result is Altered States: an archipelago comprising four planes inspired by natural elements such as ice and water. Well known for their experimental and multidisciplinary approach, designer Alex Mustonen and artist Daniel Arsham worked with the architect Benjamin Porto, who joined the two founders later. They have a long track record working with major brands, including Cos, Valextra and Gufram. The same goes for Caesarstone, a company specialising in quartz surfaces, which over the years has worked with the likes of Nendo, Philippe Malouin, Tom Dixon, Raw Edges and Jaime Hayon.

Your project for Caesarstone transforms the kitchen island. How did you approach this key feature of contemporary living?
It was interesting. This wasn’t a one of our usual fields. It’s all about looking at the most familiar objects, home interiors and everyday settings, to find a way to rethink them and go beyond the limits. We worked not just on the kitchen, trying to change it, making it new and memorable, but also on Caesarstone’s materials, treating them as 3D volumes. We tried to change the ways people think about the kitchen and interact with its materials.

How do you see it?
The kitchen island is the centrepiece of the home. It involves the functional design of multi-level spaces. It’s here that we cook, eat, entertain guests, talk, display our skills, work. Our approach falls into two parts. In the first part of the project we separated all these different phases into different islands, and in a second phase we reached a final synthesis, bringing all the activities we studied back together into a single element. This is what we’re presenting in Milan during the Salone del Mobile: a single massive circular island that integrates different types of interactions in a single ambiance.

Read also: Inspired by their history and beauty, the German designer uses tiles to builds sculptural objects, revaluating their existence

Can we talk about the materials?
This was what prompted us to first separate the functions and materials and then reunite them. I think it's really about tactile values, getting people to think about materials in a different way. Usually, when you talk about the surfaces of a kitchen, you stress they’re functional, tough and durable. Caesarstone materials go further. They go from cold to hot, and this has a direct connection with our project, which explores the changing states of water: ice, liquid and steam. Primordial qualities connected by a single surface.

Sign up for our Newsletter and get domus in your inbox
In this gallery: Starkitecture takes over Palazzo dell’Ufficio Elettorale. Photos of the installation
01 / 12
Share
Pin it

Your research has a strong conceptual element and solid roots in architecture. How does this double soul work?
True, we’re anything but a traditional architecture practice. But having these kinds of skills gives us a deeper insight into how the design world works. Hence we’re able to manipulate and reimagine the way things are. We take known elements and turn them into something new. Our background enables us to do it.

And about the Altered States installation, what did you enjoy most?
Seeing how people interact with the pieces, how they respond to our project. For example, ice creates a very special effect, so that the large scale and the purity of the element make visitors imagine it’s fake. Then the tactile experience of its smooth, cold surface elicits a strong physical reaction to this perfect object. We give people a platform they can relate to, and they respond in unexpected, creative ways. This always gives us a kick.