U-Joints at the Plusdesign Gallery

The exhibition curated by Andrea Caputo and Anniina Koivu examines the theme of joints, through 50 designers’ experiments, prototypes and products. 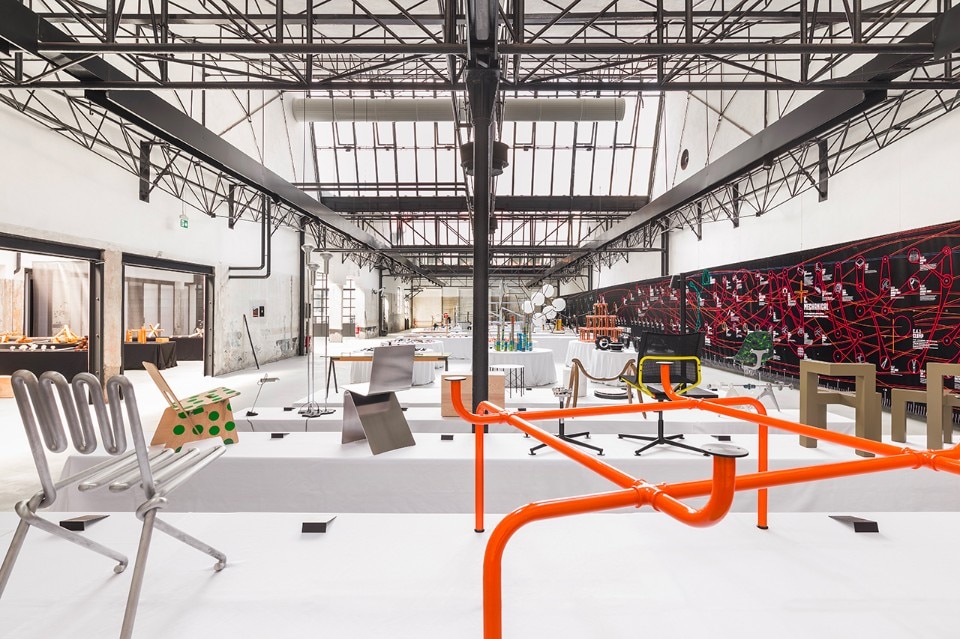 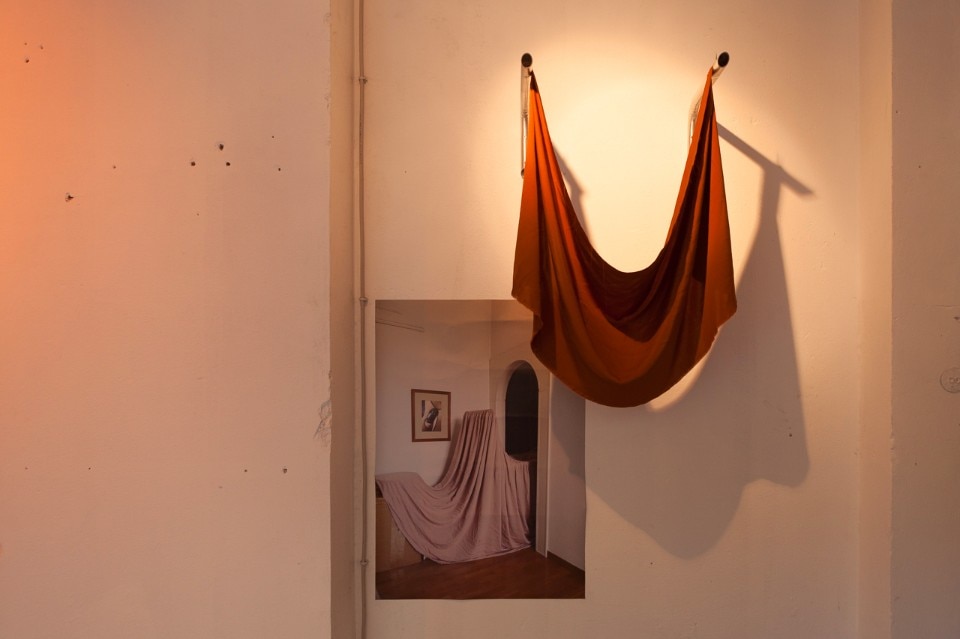 Inside the spaces at via Archimede 26, Plusdesign, the gallery of experimental and avant-garde design led by Andrea Caputo and Luca Martinazzoli, is showing a group exhibition titled “U-Joints”, presented in collaboration with the Juventus Football Club. Architect Andrea Caputo and curator Anniina Koivu have worked on a dense and wide-ranging overview, from past to present, of the architectural joint, meaning that fundamental object (part of other objects) capable of holding two or more elements together. This connection also occurs in a similar way within a football team. Thus the fields of design and sport – two mainstays of traditional Italian culture – join forces for a project that is part of the official exhibitions on view for the Salone del Mobile. The fair has always been able to entice international experts and contemporary project enthusiasts into the city but now it's also attracting Juventus club football fans and sports-lovers.

How did this project get off the ground?
Andrea Caputo: The theme of the joint is a fixed idea for many designers but, inexplicably, it’s a theme that has rarely been explored. There are very large publications dealing with specific usage, such as the world of Japanese joinery and traditional dovetailing, but hardly any wider view of the topic. The “U-Joints” show tries to systematise the concept of connection organised by typology, materials, and the form of coupling. We have produced a collection of categories that form a key to reading the show: this infographic starts from the pressure joint to recount the glued, tied or chained  joints. It’s an ambitious project because it aims to take an eclectic and infinite universe – the invisible background of our everyday life – and make sense out of it.

Why did you choose the joint?
Anniina Koivu: A fundamental element in any designed object, whether a bridge or a piece of furniture, the joint is truly multivalent: it’s an ingeniously engineered detail. Yet surprisingly it’s often overlooked. This is maybe because it's often invisible, hidden elegantly inside an object.
A joint can be tiny or room-size and it can be made of any material. Sometimes a joint is the one detail that holds together an entire object or furniture piece. When multiplied as a modular element, it can be the sole key component that makes an entire structure. I am thinking of many of the works, such as screens, by the Bouroullec brothers, for example. By focusing on joints we wanted to shed light on the everyday work of designers. As Charles Eames put it, “The details are not the details; they make the product.”

Your research has taken you far afield – on display, apart from the pieces made by designers of today and yesterday, there are also items from Asia and on loan from museums. When did you start to work on “U-Joint” and what was your curatorial approach?
AC: The analysis of constructive systems tied to the knot is a design theme that we have been working on in our studio for quite some time. We have taken into account everything from the geodesic domes by Buckminster Fuller to the Kee Klamp systems developed for various applications. The exploration then intensified, leading to the concept of an exhibition of separate themes explored in separate sections. The one dealing with Asia widens the scale and investigates the wooden knot in the archetype of Chinese and Japanese temple construction. Considerations on permanent architectural components have been supported by studies of temporary connective elements; for instance tubes and couplers, as a device to join together tubular metal armatures, really revolutionised the system of scaffolding in Italy after World War II, allowing viaducts and concrete infrastructure to be constructed. From all these uses in the urban sphere, we arrived at a consideration of the domestic realm, from the well-known imagery of the sailing knots to the more common use in the field of do-it-yourself plumbing, electric plants, and carpentry. The contribution of over 50 individual authors showcases a multiform image of prototypes, experiments and serial products.

AK: It is interesting to see how, especially traditional wooden joinery, is still contemporary. If we consider the Japanese tradition – but also the Chinese one – ingenious wooden joints were – and still are – the benchmark for good carpentry. They were the pride of woodworkers and an emblem to show off their skills. Among the pieces on show from the Wooden Joinery Museum in Hida, which preserve and promote this tradition, are unique pieces such as a pillar joint from the Osaka castle: a X-ray test was necessary to figure out how the internal joining method united the splice of two vertical beams. It took centuries to reveal how the decorative mountain skyline-like pattern of the seam between the two beams had been produced.

What do you think about design’s current situation and its future?
AC: Plusdesign’s intends to function as a platform for research, detached from any productive obligations, the umpteenth speculations on forms and on the extreme virtuosity of objects. I think that it is decisive to choose mutual processes and initiatives, putting things, techniques and people together. From this point of view Plusdesign examines the influences of specific cultures within the global society.  How the final product turns out is secondary and can be sacrificed in favour of the process and the symbiosis with the original cultural context. This is how the project about Colombian sound systems developed, to investigate a musical tradition of Barranquilla and Cartagena that for decades has reunited families and city districts around locally-produced sound totems. Another example is the “Rug Trip” to the foot of the Atlas mountain chain in Morocco, where we involved a number of Berber families in the production of carpets conceived by contemporary artists (Barry McGee, Anton Bruhin and Susan Kare).  It’s a work about the communities, on how much design influences social groups, identifying them first and then amplifying their voice.
AK: In our visual world, where an image, a product or design needs to be perceived in a second, it becomes difficult to focus on the details. The non-specific seems to win over precision. And joints, as details, tend to get lost in the whole.

The U-Joints exhibition is a great way to reset and focus, before getting lost again in the sheer quantity of details that we assembled into one exhibition.

What was the most interesting discovery you made while working on this exhibition?
AC: Today there is a vast network of designers who are all thinking about the joint as an ideal device for solving everyday necessities. The outcome of our investigation, explored together with Alessandra Covini of Studio Ossidiana, has led us beyond the everyday but it has been extraordinary to observe how the topic of the joint is an obsession for the majority of students and new professionals: a kind of obligatory stylistic exercise strongly tied to the contemporary culture of making.
AK: Joints are design projects in their own right. Even a screw is beautiful and ingenious if you take the time to look at it properly.