Founded in 2013 by Andalusian designer Jorge Penades, it was created to disrupt the customs of the design world: Curating Curators is the 2021 edition with Maria Cristina Didero. 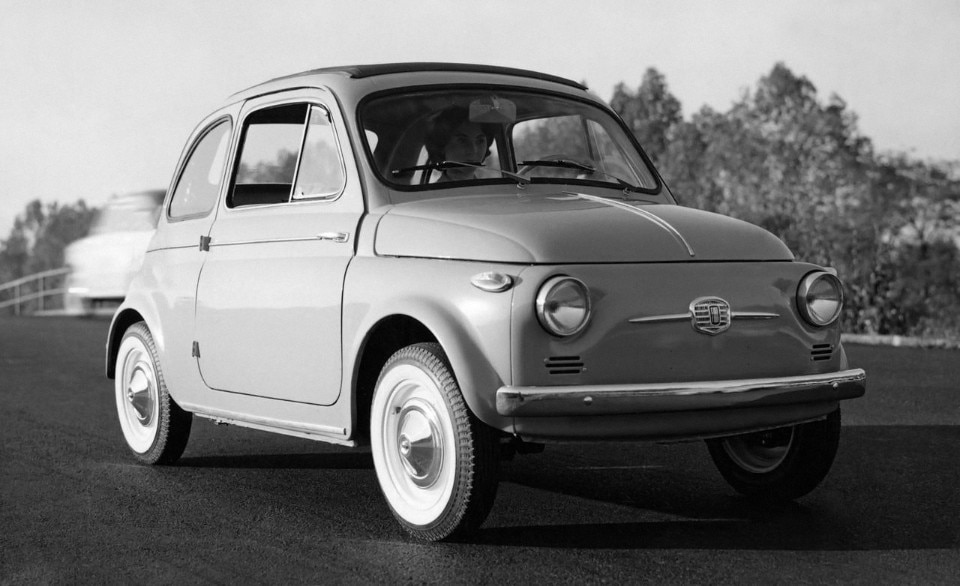 In Spain, in the 1930s, the term straperlo was used to describe a roulette wheel controlled electrically at the touch of a button. The word then came into full use in the Spanish language to indicate any form of contraband trade. This not-so-legal stratagem has given its name to Extraperlo, the curatorial platform created three years ago that its founder, Andalusian designer Jorge Penades, likes to describe as "unorthodox".

Indeed, the project aims to question existing systems, structures and codes in contemporary design, offering an alternative that goes beyond commercial and institutional experiences. In 2019, Penades invited 14 colleagues to send him a project to shape an exhibition in the context of the Madrid Design Festival. One guideline: to propose bold ideas, including prototypes and one-off pieces that were small in size and could travel comfortably inside a shoebox. All the pieces on show could be purchased in a size that, as the name of the project suggests, alludes to the black market.

For the 2021 edition of the Madrid event, on until next 14 March, Extraperlo proposes a format that replaces designers with curators. The result is Curating Curators, produced in collaboration with independent curator Maria Cristina Didero: 14 international authors summarise their thoughts in a project that can fit in a shoebox. The works, created by Aric Chen, Libby Sellers, Johnathan Olivares and Annalisa Rosso, among others, were presented from 18 to 21 February and sold to the public at the reduced price of 500 euros.