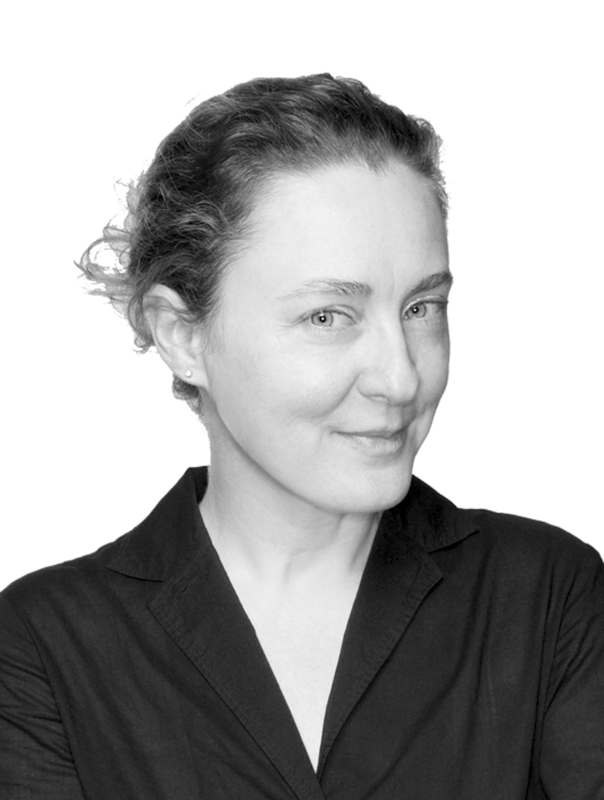 Maria Cristina Didero is an independent curator and author, working on design and editorial projects. She has been a consultant for several companies such as Vitra, Fritz Hansen, Lexus, Fendi, Louis Vuitton, Valextra, among others. She lives in Milan and from here she works at an international level, creating exhibitions for Italian and foreign institutions: some of her projects include Nendo: The Space in Between and T he Conversation Show at the Holon Design Museum, Israel; FUN HOUSE, Snarkitecture, at the National Building Museum, Washington D.C.; SuperDesign, a project on the relationship between design and the environment. ; SuperDesign, a project on radical design, New York; Vegan Design, or the Art of Reduction by Erez Nevi Pana and The Fish and The Crowd by Carlo Massoud, Milan Design Week 2018 and 2019, in December 2000 he presented 208, a public commission by the city of Rimini made with Gio Tirotto, on the theme of resilience. He has just launched a curatorial platform called Perfettooo! with Annalisa Rosso and Mr. Lawrence and the studio Objects of Common Interest, he is currently preparing a solo show on the theme of migrants with Fernando and Humberto Campana to be presented at Dallas Contemporary in Dallas, a project at the MK&G museum in Hamburg called Ask Me if I Believe in the Future, and one in Eindhoven, as well as a number of other collaborations.