DOS, a widespread design district created by designers Emilio Lonardo and Diego Longoni, introduces this year the use of augmented reality with the filters of Instagram, telling, without limits of distance and time, the globality of our era. 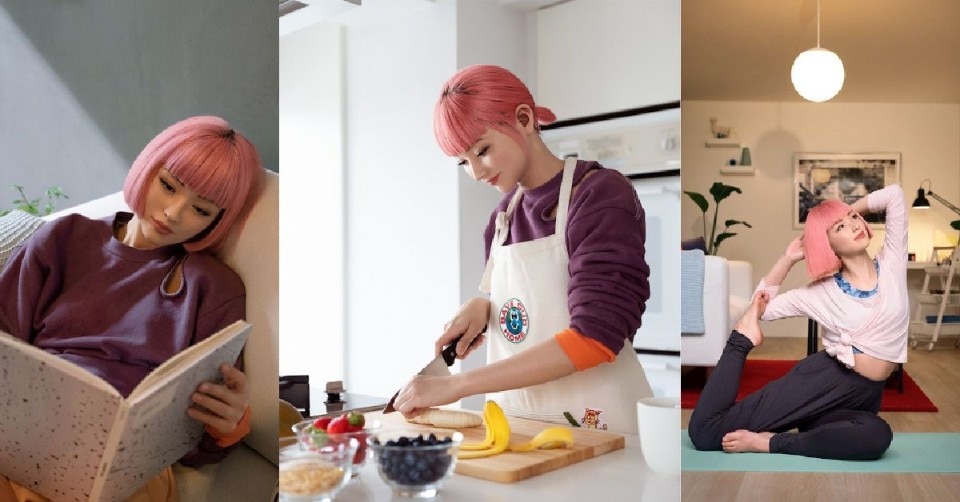 Born from an idea of designers Emilio Lonardo and Diego Longoni, DOS - Design Open’ Spaces is the district of widespread design, which we saw for the first time at Fuorisalone 2019, animated by the desire to reopen, thanks to a synergic collaboration between public institutions and private actors, forgotten spaces of the city, to make them available again to the community.

For its second edition, DOS has decided to go beyond the physical boundary by introducing augmented reality, using devices and platforms capable of telling the globality of our era, eliminating distances and time, now more than ever.

From the 5th to the 10th of October, Milan will be transformed into Pixel City, with its headquarters at La Fabbrica del Vapore and will develop in the DOS Circuit, which includes a series of strategic points called Pixel Activators, located in the main design districts, where a series of initiatives and exhibitions will combine the physical component with the digital one, through a QR code.

“DOS is a project that wants to give space also to young designers and starts from Milan, the city that first of all allowed us to express ourselves as designers and that inspired us in contaminations, sharing ideas and projects on an international level” explain the organizers. “In fact, one of the objectives of the event is to bring within the design panorama the tangible integration of virtual actions, which to date has not yet found a place and which, also because of the health emergency, seems more suitable than ever to create new ways of designing and creating relationships. Considering the physical component irreplaceable, the direction we intend to take is to work through so-called phygital practices, that is to say, that they concretely integrate the digital and the virtual in a physical context”.

The tools to travel within this digital city range from the most usual virtual exhibitions (Augmented Exhibition), and live streaming sessions (Dos Live Streaming) to more daring experiments as synaesthetic experiences that combine the physical with the digital (Tactile Experiences) to fill one of the big gaps in virtual environments, or as the possibility to access the digital space through an Instagram filter, allowing the user to travel in the space around him/her a unique and personalized visit experience (IG Filters).

Read also: Milan Design City: the things we liked the most
Share