Candy Nova is the first washing machine with just one button

Haier Group introduced a washing machine that you can only use if connected to your smartphone. 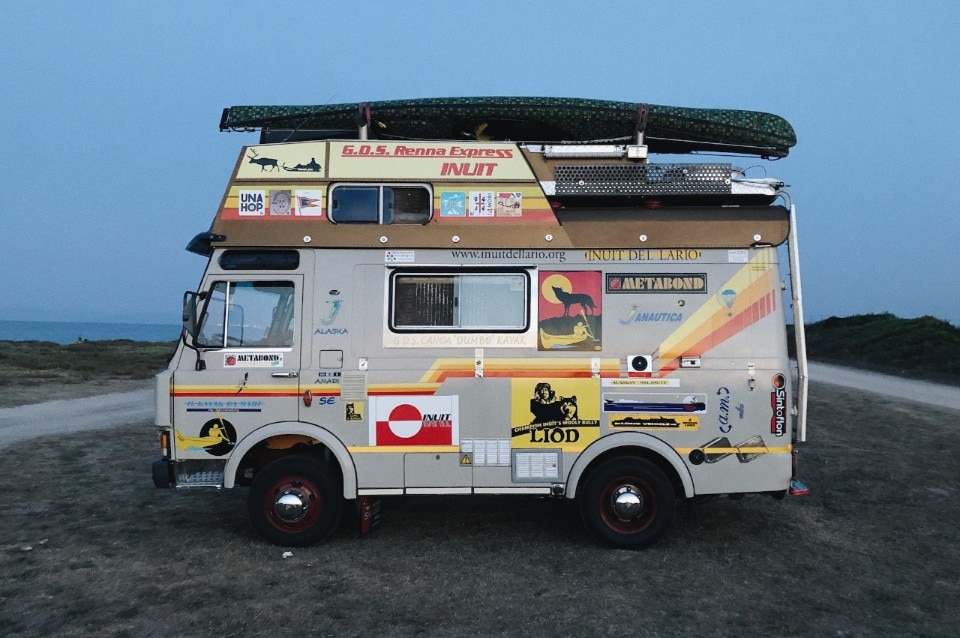 At IFA 2020, the Haier Group presented Candy Nova, the world's first washing machine without a physical interface that can only be controlled via smartphone. It’s an interesting design choice, fully interpreting the new smart-home zeitgeist. As Haier's European CEO, Yannick Fierling, explained, 21% of the company's smart washing machine users now use only their smartphone to select a program and start a wash: that’s three times more than 2018.

Candy Nova can be fully controlled through the new hOn application for iOS and Android, the software that acts as a control hub for the ecosystem of all the Chinese group's products, like all other Haier, Candy, Hoover and Ge connected appliances.

Delegating the full control of a washing machine to an app is a brave marketing choice. It might deter less tech savvy consumer from a purchase, but it definitely makes sense for a lot of millennials and late-millennials, which is a big enough target group. Moreover, according to Haier’s market research, 70% of users consider adding new washing programs to their appliance to be a useful feature.

Candy Nova perfectly embodies Haier's new philosophy, which sees the connected and smart design of its appliances as a meaningful growth opportunity. The goal, as Fierling told us during a recent interview at IFA, is to stop selling just “the technology” and start instead selling experiences that can be customized by each user according to their specific needs.

An interesting perspective that not only makes home appliances more functional, but also allows the company's business model to adapt to a future where the sale of digital services will be as important as the sale of the home appliance.