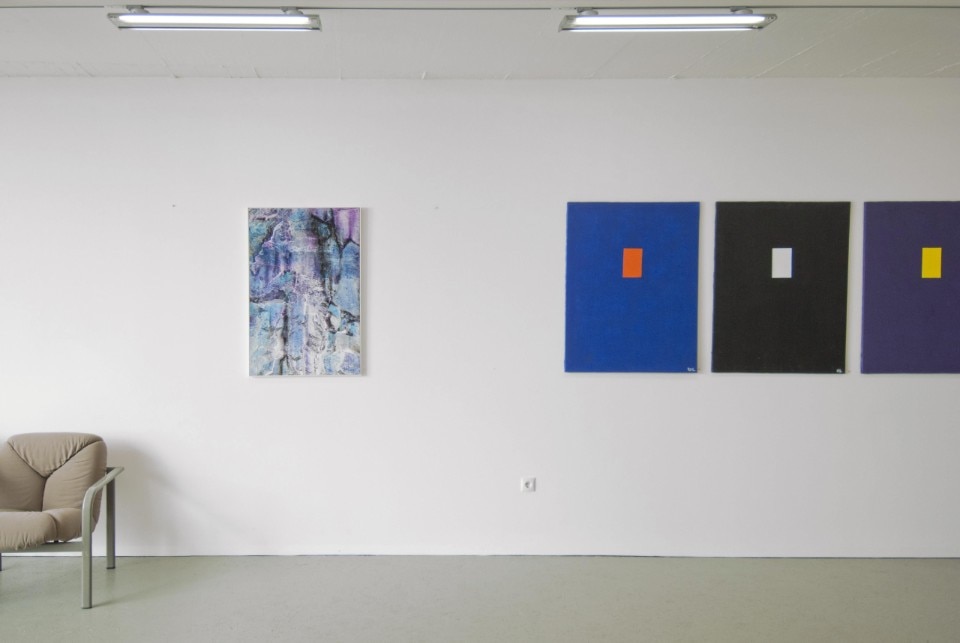 What the latest generation electrical appliances all have in common is their desire to become easier to use, paired with technological research focused on respect for the environment and human health. This means identifying and studying technical solutions for each type that resolve different problems from those previously addressed – such as energy consumption, wasting water and noisiness. Food wastage is one of the latest challenges in this production sector and the focus of analysis by, among others, the Osservatorio Waste Watcher of research institute  SWG and Last Minute Market, a University of Bologna spin-off. The latest data speak of an improving trend but much remains to be done. In its 2020 report, the Osservatorio recorded a fall in food waste for the first time: Italian houses binned Euro 4.9 worth of food per week against the Euro 6.6 of 2019, inverting the trend by 25 percent. Looking at the figures, including the data on waste in the production/distribution chain, Italy has saved approximately Euro 1.5 billion in just over a year. As well as being a result of the economic recession, this was achieved by information campaigns that raised general awareness. The report states that, when purchasing food, thinking about the specifics of its impact on environmental and human health are now key for one Italian in three. Food wastage is an ethical, social, economic and environmental issue: food and health have become the new pairing that Italians take into careful consideration.

Yet, despite these reassuring data, the estimates of Progetto Reduce (a long-term study by the Ministry of the Environment and University of Bologna) indicate that 220,000 tons of food is wasted every year, of which 4/5 in the domestic sphere. Changing everyday habits (also when shopping) is not easy: pressing chores and a lack of time do not help. Technology however can help us adapt to a more sustainable lifestyle. Samsung, for example, has created the Family Hub™ Smart fridge with functions that encourage people to improve their  domestic habits: View Inside™ is designed for remote app monitoring, with three built-in cameras enabling you to see exactly what is already in the fridge. This is not all because, if you record the expiry date of foodstuffs as they are stored in the fridge, the app will remind you of approaching best before dates and suggest creative combinations for consumption. Adopting a similar approach, LG’s InstaView features second-generation ThinQ technology with visual control and artificial intelligence to track your fridge contents and help you to record an inventory. The 2020 version’s transparent front panel means you can look inside without opening the door to avoid temperature surges. It also acts as a display on which to watch cookery videos using Wi-Fi without the need for other devices.

Read also: Alberto Meda: “While all else changes, a designer’s responsibility remains central”

As well as not wasting food, we must be careful about how we conserve and cook it. In response to this, Smeg proposes a trio of appliances in its Vitality System: a blast chiller for fast cooling to retain the organoleptic and nutritional properties of fresh foods unaltered; a vacuum drawer that guarantees extended conservation and sous-vide cooking; and a combi-steam oven – ideal for preparing healthy and creative dishes.
Remaining in the kitchen and on the subject of energy saving, for those keen to use an induction hob but without risking a meter meltdown (they normally run at 3 kW), Siemens proposes the EX975KXW1E model with PowerManagement, a system that allows you to self-limit hob power absorption to the desired level, starting from a minimum of 1   kW.

A helping hand for the environment can also come from the proper disposal of organic waste. Few people may know this but food waste sent to landfill produces methane, a gas 21 times more harmful than carbon dioxide. The waste can be disposed of using a waste disposal unit, an appliance often absent from Italian homes but extremely useful in the elimination of food waste by instantly reducing it to fine particles that are discharged into the grey water. Several models are currently available and despite common thinking they are quiet and easy to insert beneath the sink (InSinkErator production).

Electrical appliances tasked with washing bring other challenges with regard to protecting the environment. In the case of dishwashers the problem lurks in often excessive doses of detergents and rinse aids. Help in managing these quantities is provided, for example, by the Beko DEN38530XAD model which regulates consumptions automatically. You fill it just once for up to 23 washes. The same problem affects washing machines, with excess doses leaving streaks and residue on fabrics that may trigger allergies as well as impacting negatively on the environment. The solution comes with machines such as the Bosch i-Dos, fitted with sensors that detect the fabric type, degree of soiling and load size, introducing just the right amount of detergent, softener and water required for each wash. This avoids unneeded rinse cycles, saving 38% of detergent and up to 7,000 litres of water a year.

The most serious problem linked to the use of washing machines is the dispersal of microplastics in our oceans and seas. Marine biologists agree that most of the ones that harm the biosphere, sea and human health do not originate from miscellaneous bottles and containers (macroplastics) but from the machine washing of synthetic fabrics. Researchers at the University of Plymouth in England have discovered that a six-kilogram load can release more than 700,000 microplastics. Italy manages less than 1% of these appliances worldwide, releasing approximately 120 kilograms of microplastics through household models every week, equal to 15,000 plastic bags. There are partial solutions (adopted by the few) as well as only running the machines with full loads. These include manually fitting filters into your washing machine and using liquid detergents, which have a less abrasive action than powder ones, and setting low temperatures and average spin speeds. In its quest for a practical solution to the problem, Grundig has patented technology that filters microfibres. The Fiber Filtering system is already built into certain models and filters 99.9% of fabric microfibres.
From water to the air. That in the kitchen can be improved by technology such as Falmec’s E.ion which releases ions – similar to those produced in the atmosphere by natural phenomena such as waterfalls, lightning and sea waves – into the environment via bipolar controlled ionisation. Apart from eliminating unpleasant smells and irritants and pollutants (e.g. bacteria, viruses, mites, pollens, spores, dust, noxious fumes and exhaust gases), the release of ions has a positive effect on mental and physical wellbeing.

Read also: Bathroom furniture we would have seen at the Salone 2020, selected by Domus
Share
Read more