At a press conference today, the calendar for Milan Design Week was presented, this year dedicated to the changes needed to make the ecological transition in the creative industry. 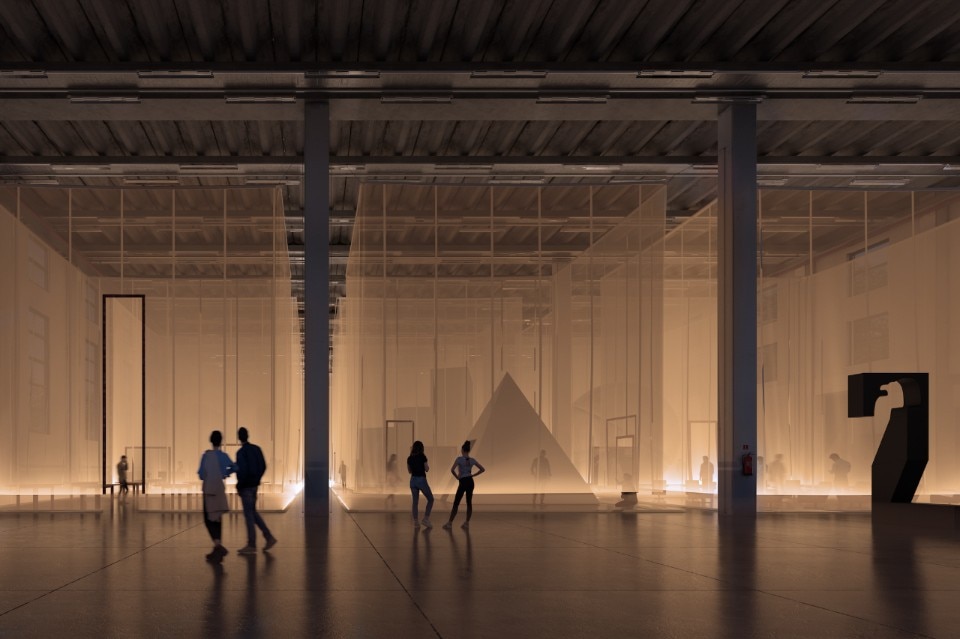 Following the presentation of the Salone del Mobile 2022, the calendar for the Fuorisalone was presented today at a press conference. The June edition of the important design event is entitled “Tra Spazio e Tempo” (Between Space and Time), and is an invitation to reflect on the changes taking place in today’s world, “those changes necessary to achieve essential sustainability objectives in order to look to the future”, they explained during the presentation.

Among the novelties introduced this year is the Fuorisalone Award, a prestigious recognition, with the contribution of the Lombardy Region, that will reward the most memorable contents and installations presented during the week. In an unprecedented month for the Design Week format, the winner will receive both the physical award, created by 3D printing the three-dimensional model developed, and the corresponding NFT, through which he or she will be able to view the processing of the Fuorisalone data in detail. The three-dimensional representation of the complex data related to Fuorisalone.it will be entrusted to Mauro Martino, Principal Research Scientist at the MIT where he founded and directs the “Visual Artificial Intelligence Lab”.

Previews of the various programmes were also presented, from the Brera Design District - with a calendar featuring more than 160 events including exhibitions, installations, group shows and new products - to Distretto Tortona - the theme of sustainability runs transversally through the proposed exhibition itineraries, with the aim of anticipating the needs and interpreting the changes taking place in society. Milano Durini Design, 5VIE Design Week and Isola Design District are also back. Among the most important satellite projects we find Alcova, an exhibition project conceived by Joseph Grima of Space Caviar and Valentina Ciuffi of Studio Vedèt in the Inganni area, in the disused spaces of the military hospital in Baggio, creating synergies between emerging designers, artists, galleries and institutions.

Read also: What the Salone del Mobile 2022 will look like