From the défilé to the fashion show: a book on the scenography of Alexandre de Betak

Thirty years of poetic work by Bureau Betak has reinvented the rules of the catwalk show, creating the quick-fire spectacular we know today. 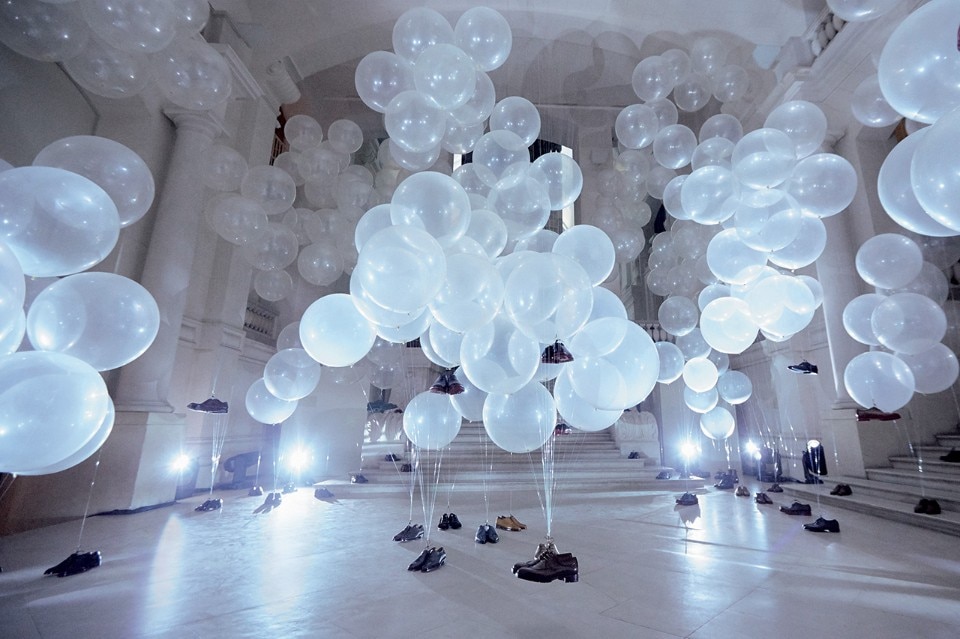 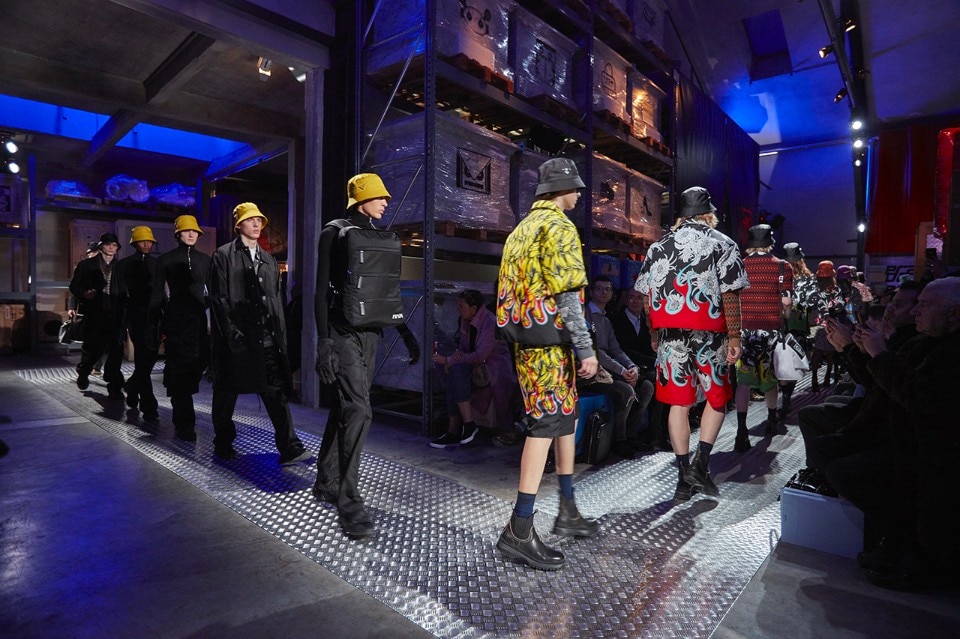 Let’s take a look at the key features in catwalk shows at the turn of the 1970s, 90s and the new millennium. The 1970s. Cristobal Balenciaga has only recently closed his fashion house. Yves Saint Laurent rules. Though the traditional haute-couture world is creaking under the pressure of the emerging prêt-à-porter, its centre remains Paris. The catwalk show is still very much a défilé de mode. The collections are presented directly from the atelier, without music or scenography – aside from exceptions such as Paco Rabanne. Longstanding clients, film stars and journalists – French, American, British – watch intently from the front row, seated in Napoleon III chairs. Each presentation lasts more than an hour.

In this gallery: a selection of projects by Bureu de Betak
01 / 12
Share
Pin it

The 1990s. The fashion week calendar is split between Paris, Milan, New York and London. Japanese designers have arrived in Paris. In Milan, alongside now-established names such as Armani and Versace, Miuccia Prada is emerging with her unsettling vision of prêt-à-porter. There’s no longer an absolute monarch – talent is diversifying. A young British prodigy is the head of Dior. The front row is increasingly varied and an ever-broader public has begun to recognise – and idolise – the editors of Vogue, Anna Wintour and Franca Sozzani above all. Models have risen to the level of goddesses. The shows continue to last a while, but there’s now no trace of the silence of the atelier. The era of the défilé de mode is officially over – replaced by that of the fashion show. Thierry Mugler’s 1995 haute-couture show and John Galliano’s 1998 epoch-making Diorient Express are but two examples of the change.

Post-millennium. Pulverised by a multitude of pre-collections, special events, cruises and capsule collections, the set calendar of the preceding decade has gone. Since AMO/OMA started designing shows for Prada, the search for the right name – one that can make a show memorable and Instagram-worthy – is crucial. Each show is very short. Success is measured in part by the reaction on social media, whose stars – alternately courted and shunned by fashion editors – have invaded the front row.

Read also: A question of style: why fashion houses look to architecture

Alexandre de Betak is the producer who invented the rules of the rapid, spectacular fashion show as we know it today. Thirty years of work – Bureau Betak opened in Paris in 1990 – are laid out in this book from Phaidon. Fashion Show Revolution is structured around four categories – in situ, the set, light, performance – that perfectly capture Betak’s cinematographic approach.

Sign up for our newsletter and get domus in your inbox
In this gallery: images of the book Betak: Fashion Show Revolution (Phaidon)
01 / 12
Share
Pin it

The word “revolutionary” is justified here. The catwalk is being transformed irreversibly. As well as showcasing Betak’s unmistakable bravura in making something ephemeral unforgettable, the book highlights the affect this change has had. Bureau Betak designs between 80 and 100 shows a year. There’s no room for repetition in today’s increasingly frenetic calendar. At the same time, interest has been growing in the archives held by fashion houses. Today more than ever designing a catwalk show for Dior or Saint Laurent means reckoning with the brand’s history – and without betraying the vision of the artistic director, who may soon be replaced. The global market has an ever-lower boredom threshold, and this goes for established as well as emerging designers. The continuity of Karl Lagerfeld at Chanel and Fendi is unique. Betak has not just adapted to this, he has gone further and anticipated it.

He has based his approach since he started on speed of communication and recognisability of brand or designer. There are endless examples: the minimalist settings for Helmut Lang that set the tone for the style of the 1990s; the incredible shows for Dior under the last three artistic directors, Galliano, Simons and Chiuri; the hi-tech backdrop for the performances of Hussein Chalayan; the brilliant pairing of neon and haystacks for Rodarte shows, an allusion to Star Wars, Dan Flavin and the American prairie.

In 2009, again for Rodarte, Betak decided to demolish some of the walls of the Gagosian Gallery and have the models walk over the debris. When he found out, Larry Gagosian was horrified, but the end result was so extraordinary and in its own way flawless that he endorsed it.

Flicking through the book, a treasury of images and design, you feel that poetry is not too strong a word.  Who will ever forget the majestic hill of blue delphiniums in the Louvre courtyard for Raf Simons’ last Dior collection? It was a powerful image of beauty and fragility that made his valediction even more moving.