Aga Khan Award: a few considerations on the winners of the 2019 edition

Six projects were awarded, which are as many clever reflections on public space, historical heritage and sustanaibility. 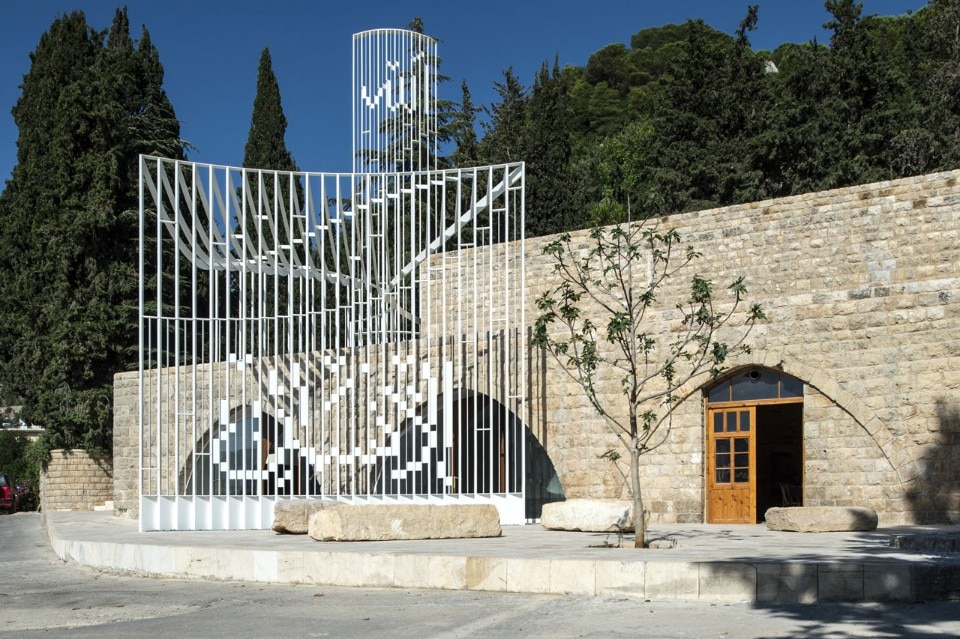 Four decades after its foundation, the Aga Khan Award stays faithful to its original mission, as the most eminent architectural award of the Muslim world. Nonetheless, the winners selection of its best editions proves able to point out topics and suggest strategies of global relevance.

This is the case, for instance, with this year’s six ex aequo winners, which are as many quality experimentations revolving around three crucial themes of today’s architecture: reclaiming public space as a place for previously banished uses and activities; protecting the most fragile built heritage and including it within the functioning of the contemporary city; redefining a virtuous, mutually respectful relationship with the natural environment and its agents.

328 public spaces in the Republic of Tartastan, redesigned and secured against the pressure of private speculation, are today praised as a reference all over the Russian Federation. In Bahrain, a constellation of punctual interventions on the voids and the solids, the squares and the buildings of the Muharraq Island, consolidate and reactivate its historical fabric, which is today part of the Unesco World Heritage. Not too far, in the United Arab Emirates, the Wasit Wetland Center is a treasured oasis of biodiversity, also welcoming external public, standing on a previously neglected wasteland.

Birzeit Palestinian Museum stresses through its shapes the texture of the surrounding agriculture terraces, in danger of disappearing. To conclude, while the Arcadia Education Project, in Bangladesh, is an elevated stilt safe from the frequent flooding, the Alioune Diop University Teaching and Research Unit, in Senegal, relies on its elegant lattice shell to screen the hot desert sun.

Once again, by focusing on other places than the traditional hotspots of contemporary architecture, the Aga Khan Award stands out as an overview which can enrich its audience’s imageries of “refreshing”, non-obvious and valuable references.