The health crisis is also bringing with it a recomposition of the urban picture, on the one hand for a phenomenon of emptying the metropolis, on the other hand for the creation of increasingly virtual spaces. 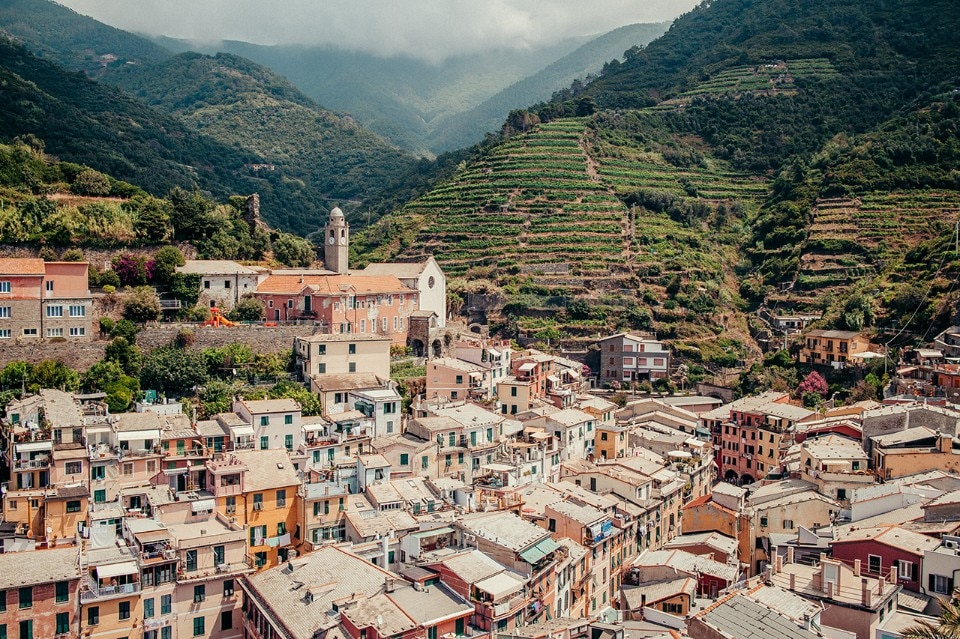 The sociologist Eric Charmes baptized the city dweller tendency to move out of the city centre as “villages revenge” [1]: a dynamic that has emerged for some years now in the big French cities as in the Italian ones but has become stronger in recent months due to the Covid-19 emergency and the resulting lockdown, tragically highlighting the disadvantages of the more densely populated areas in terms of risk of contagion.

Apparently, this trend opens unexpected development prospects for rural areas, which have long been worried about the growing gaps in wealth and economic growth with metropolitan ones, and it has led many mayors of small municipalities to develop policies to attract new city residents, especially young people. However, many of these initiatives, especially in the more marginal areas, are destined to reap little benefits: in fact, today, the exodus from the metropolis is not indiscriminately distributed throughout the regional area, rather is very selective.

Who runs away from the metropolis is the middle class that does not want to give up his lifestyle made of consumerism but of leisure and sociality too. And the decision to leave the city centre is based on the defence of these “values”, in order to escape from the space congestion and the less and less bearable costs of the big city. So, it is not an escape, but a repositioning whose privileged destinations are in the green areas of the urban belt, but also in more distant areas if these allow easy commuting: the areas in which Northern Italy urban growth has been concentrated in recent decades are precisely the “corridors” along the motorway network, covered by medium-sized cities where commercial services and cultural activities [2] are at hand.

In fact, the new centralities construction and the new urbanism is only possible in places where there is a good accessibility to road and rail networks, and where the IT infrastructures are available to connect to intangible networks and exploit their full potential, starting with teleworking opportunities. The areas that cannot boast these facilities are increasingly at risk of marginality, regardless of their geographical location, with the paradox that the Costa Smeralda can be considered more connected to Milan than Alessandria, because the former is, also because of Olbia’s airport and the good broadband network, a functional appendix of the city, while the latter remains essentially an autonomous system, without significant exchanges of people and information with the metropolitan environment.

Alongside this new rift between areas, the risk of new social inequalities is present as well: only those who are able to use the Internet and the digital communication technologies will be able to be fully city dweller of the future, while digital illiterates will find it more and more difficult. In the information society era [3], the “right to the city” is declined both as a right of access to physical spaces (and therefore to commercial, health, cultural services etc.) and as one to computer space.

An important part of the relationships and information muddle that the city always represented has dematerialized, reorganizing itself into what William J. Mitchell calls the “city of bits”, functionally indistinguishable from the real one but subject to different rules: you do not need long waits to get a document from a public office, you can find job offers more quickly, it is easier to select the different sellers’ offers for the same product. Neighbourhood social relations and urban collective action have moved online as well, through community informatics [4] practices that apply ICT technologies to the strengthening of local community networks: examples of this are both the “bottom-up” territorial animation initiatives of neighbourhood Facebook pages and social streets [5], and more institutionalised experiments in the collective design of urban spaces, as in the case of the inclusive process carried out in Helsinki for the redevelopment of the Roihuvuori Youth Centre public park [6].

The urban and community reconstruction framework into virtual spaces poses the challenge to mayors and urban planners to rethink public places, to differentiate and integrate them with respect to their digital versions. But above all, it requires tackling the threats of exclusion to which the citizens’ categories who do not know or cannot access the net are exposed: a significant part of the older and poorer population is already at risk of further marginalization, considering that they were cut off from online services, telework and neighbourhood chats.

Designing the metropolis of the future therefore means not only guaranteeing mobility and broadband services, but also building inclusion policies that enable everyone to access urban and civic functions. Starting from schools and libraries, which in the city of bits can find new cues to renew their role in supporting active citizenship and socialisation.

Read also: When circles are scales: notes on the new “small”