After the announcement of possible demolition, the Foundation of the Board of Architects of Genoa dedicates a digital lecture to the Pegli 3 residential complex completed in 1989. 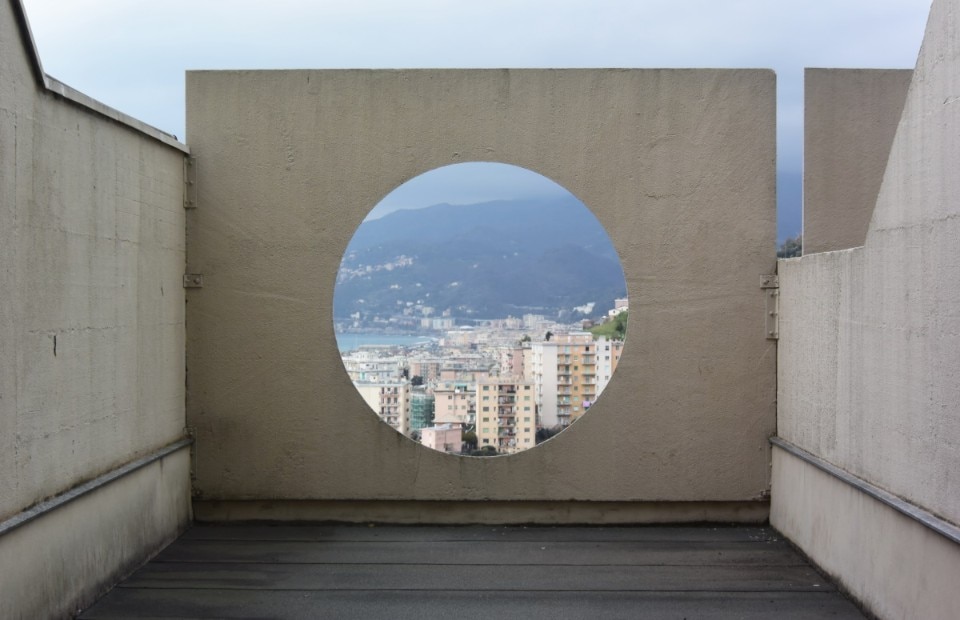 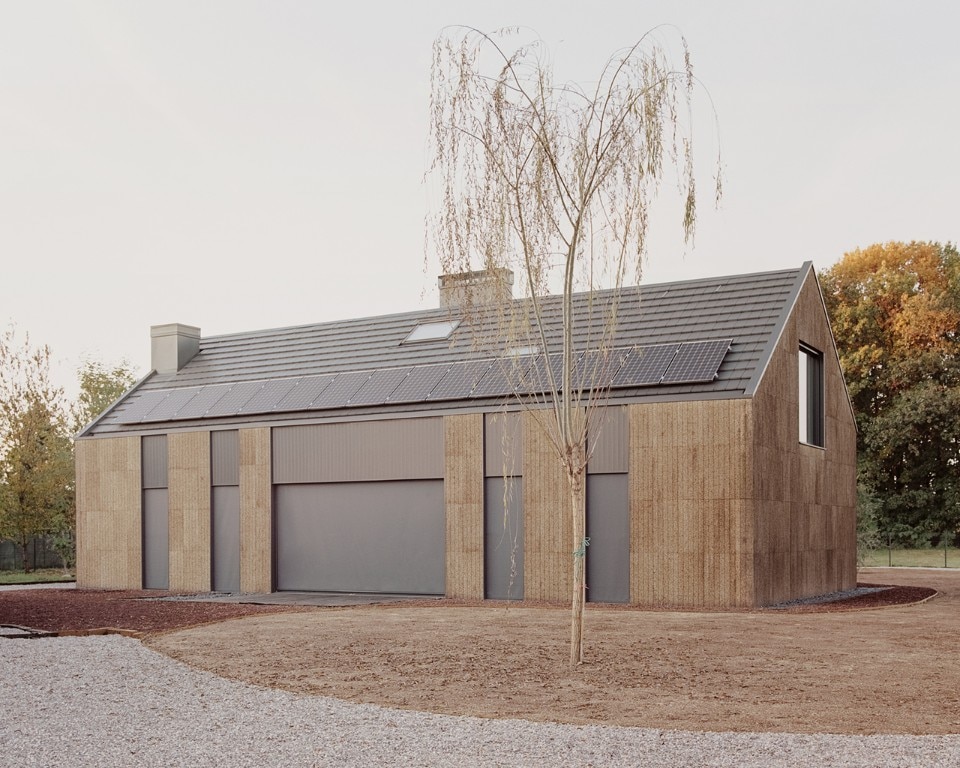 The first lecture, by Jacopo Baccani, held on October 19, was dedicated to the “Pianoforte”, an iconic building of post-war reconstruction designed at the mouth by Robaldo Morozzo della Rocca on the ruins of Villa Ollandini.

Yesterday, architect Antonio Lavarello curated the lecture “Apologia delle Lavatrici” on the residential complex built between 1980 and 1989 on the Genoan hills. Lavatrici is the popular nickname of the complex, literally meaning “washig machines”. The Pegli 3 district was designed by Aldo Luigi Rizzo and destined to become one of the most controversial Genoese buildings of the second half of the 20th century.

Finally, Wednesday, December 2, the conference of Francesco Bacci will focus on the Palazzo dello Sport della Fiera del Mare, an emblem of Genoa’s modernity and its mythical expansion, then followed by a disillusioned abandonment.

The residential complex in the San Pietro district is officially called Pegli 3, a name assigned by the Zone Plan “a bit cunning as a name” says Lavarello “because the neighbourhood is built on a hill in the territory of Pra’, but the name of Pegli is used to cover the intervention of the prestigious fame of Pegli”. The project, in fact, signed by Aldo Luigi Rizzo together with his partner Aldo Pino – in collaboration with Angelo Sibilla and Andrea Moro – was part of a much larger urban project following the law 167 of 1962. Such plan required municipalities over 50,000 inhabitants to build social-economic housing: a plan that included not only the district of Pra’ and Quarto, but also the Begato dams, designed by architect Piero Gambacciani, currently under demolition.

With no intention of attacking or defending the possible dismantling of Rizzo’s intervention – announced last spring during the pre-election momentum of governor Giovanni Toti – the architect Levarello’s intervention aims to retrace the genesis of the project, with its references and objectives, because “sometimes buildings can tell us their stories, and what they would have liked to be”.

Read also: A petition to save Michel Kagan’s student housing in Paris