In 1968 Dante Bini met Monica Vitti and Michelangelo Antonioni, leading to the story of an architectural rarity. From Domus 1026, July/August 2018. 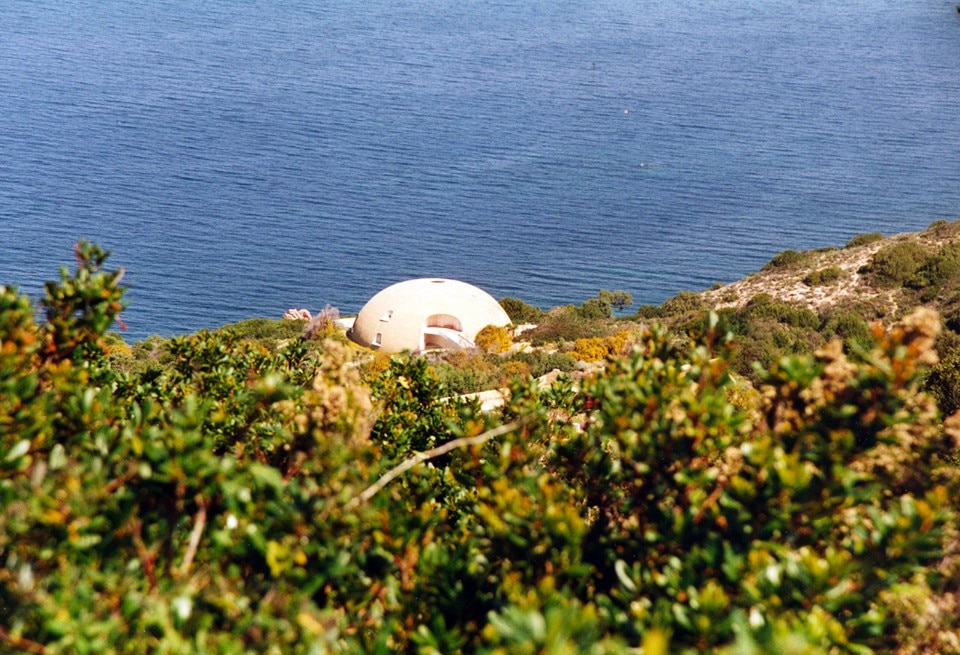 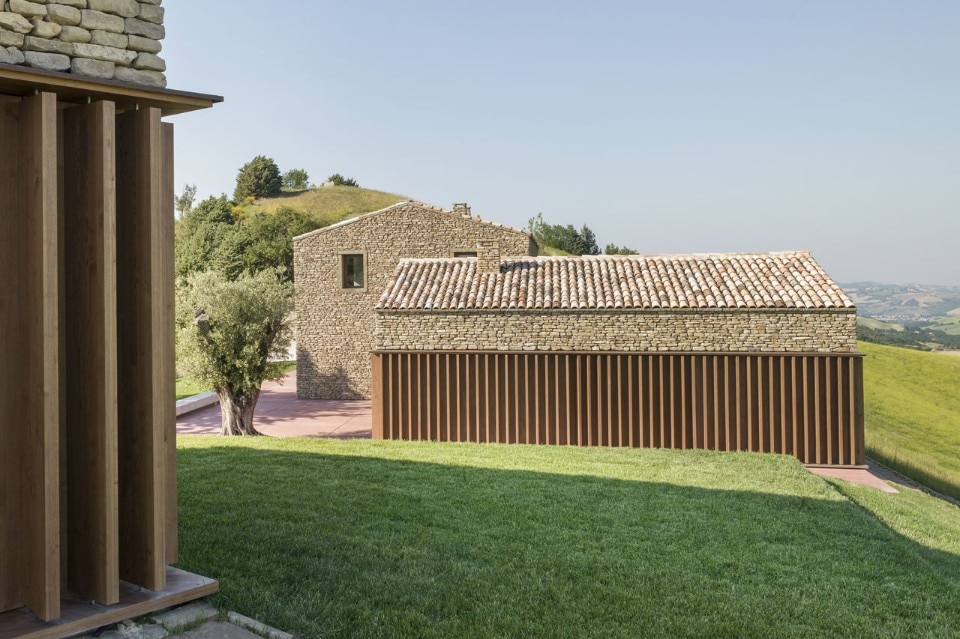 In 1964 Michelangelo Antonioni and Monica Vitti were on the island of Budelli, in the Maddalena archipelago, filming a scene of Red Desert. In the same years Dante Bini developed Binishell, an ingenious patent for making reinforced concrete hemispheres by spreading the materials on the ground and raising them by air pressure alone.

The meeting between Bini and Vitti took place at Cortina d’Ampezzo in the winter of 1968. It would lead to the construction of the Cupola, a residence for the Antonioni-Vitti couple on the Costa Paradiso, in northern Sardinia.The filmmaker and the actress insisted on absolute confidentiality about the project as a condition for Bini’s winning the commission. Antonioni asked him to design a three-dimensional space, permeable by the sun that dries the soil all around, the rain that releases the scents of the scrub, and the sound of the sea breaking on the rugged red coastal rocks.

In 1969 and 1970 the pair of them regularly visited the site to work on the scale model used to test the reaction of the structure to features of the context. In this way the aperture at the top of the shell was configured – covered with plaster mixed with dust from the local rocks – with the patio below, the suspended passages and the red granite staircase dominating the daytime quarters.

The result is an environmental architecture notable for its interior that opens out towards the sky and landscape. Work was completed in 1971, when the relationship between Vitti and Antonioni was coming to an end. After that they would spend time at the villa separately with their new loves and friends.

In part, it was acceptance of the condition imposed on Bini that condemned the work to oblivion. In more recent times the Cupola has been listed by the local Heritage Commission, but over the years the plaster has crumbled in the mistral and the concrete in the brine-laden air. All the same, it still stands firm on the coast, a record of the events that gave rise to it but hidden from most people’s eyes. A silent monument to the story of the people who have lived there.

In the July/August issue Michele De Lucchi talks about eros in a broad sense: the best state of mind to establish contact with humanity.