New York. What will be the future of Philip Johnson’s AT&T building?

The project by Snøhetta to transform the atrium of the AT&T building has provoked protests from citizens and criticism from architects. We asked Liz Waytkus from Docomomo US to explain what is going on. 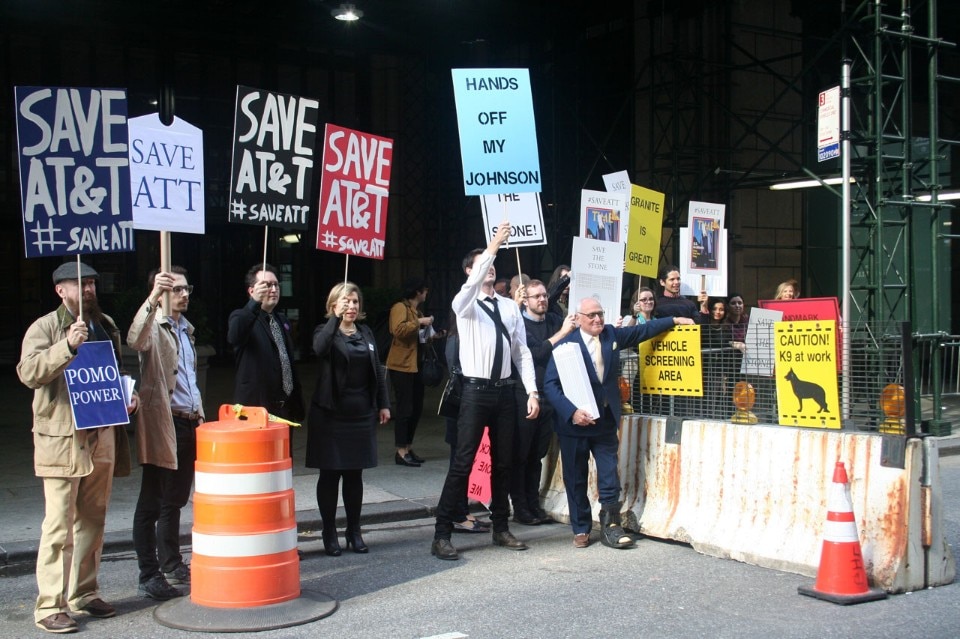 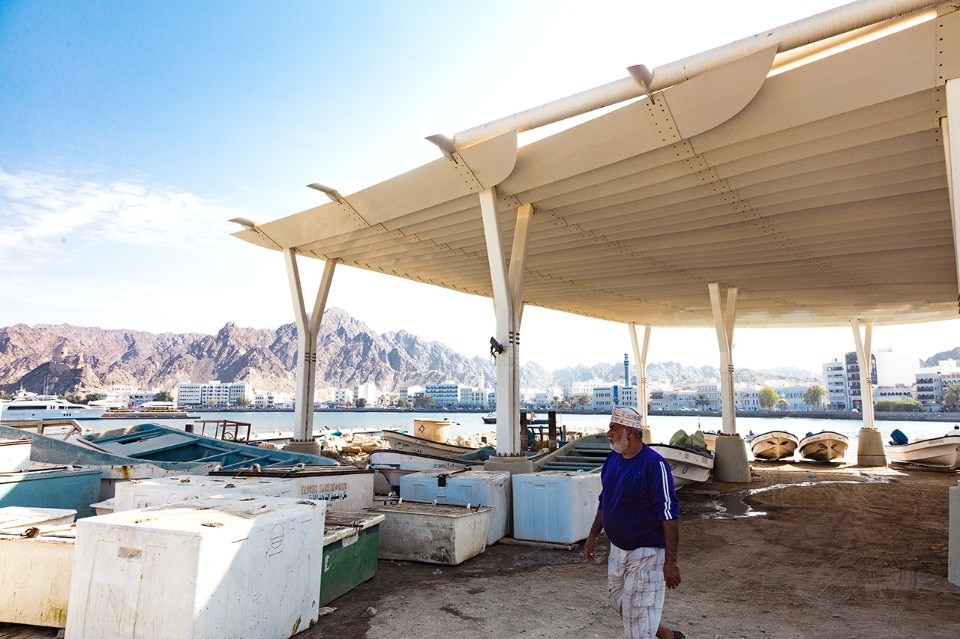 The AT&T building by Philip Johnson, an iconic post-modern building and one of the most controversial, provocative, (and therefore beloved) on the New York skyline, is once again at the centre of an architectural debate. Completed in 1984, defined by Ada Louise Huxtable as a work of “intelligent cannibalism”, which earned the cover of Time Magazine in that period, it has been listed as in danger of partial demolition.

The project, by Snøhetta, to “re-interpret” the atrium and the base of the building was presented in October 2017 by the building’s new owners, the Olayan Group-Chelsfield, who aim to transform the ex-headquarters of AT&T (more recently known as the Sony Tower or Sony Plaza) into a modern and attractive office building capable of attracting new and prestigious tenants to that which will be known as “550 Madison Avenue”.

The little project material which has been given to the press shows the transformation of the lobby into a commercial and public space, the construction of a garden which is “slightly larger than that of the MoMA” – according to declarations by Chelsfield – and invasive works on the base, with the demolition of the original gallery in favour of an articulated facade in glass which will render the building’s steel structure, originally hidden by a stone covering, visible.

Protests from residents have been joined by criticism from Robert Stern, Richard Meier and Norman Foster. Thomas Collins (an activist for the protection of architectural heritage, who was previously involved in the battle for the preservation of the Rizzoli Building on 57th Street, demolished in 2014) began the procedure for the landmarking of the building at the end of October.

The Landmarks Preservation Commission (LPC) officially took the matter into consideration in November. The LPC immediately clarified, however, that only the facade would be eventually subject to protection, excluding the entrance atrium and the adjacent areas. The exclusion of the internal spaces on the ground floor was justified by the Commission by the fact that these areas had already been the subject of a project of transformation in 1993, carried out by Gwathmey Siegel (who is credited, among other things, with the glass panelling of the large archways on Madison Avenue, which were originally open in Philip Johnson’s design). This decision appears to be a compromise between the requirements for protection and real estate market interests. In mid-December, the owners in fact presented a request for permission to carry out demolition works in the atrium and the adjacent areas to the New York Department of Buildings (DOB), who granted authorisation to proceed the very same day.

At the moment, the unconfirmed news is that demolition of the atrium has already begun. If this is true, we will bear witness to the cancellation of one of the most important and iconic spaces of the Modernist movement. Liz Waytkus, Executive Director of Docomomo US, actively involved in the conservation campaign, explained that “the AT&T Building is the most important Post Modern building, perhaps anywhere in the world. Right now we are not 100% certain that the lobby has been demolished in total or in part. What I can tell you, after studying the design and plan for the building carefully, is that the ground-level lobby is integral to the overall design of the building. To demolish the lobby is like cutting out its heart”.

There is no confirmation either of the demolition or the state of the facades, or of any changes in the project by Snøhetta. The press office of the studio’s New York offices, which has been invited to comment on the matter, has been unable to release declarations or information on the final stages of the project, confirming however that a new version is being studied. It seems clear that the version of the architects is the missing piece in the current debate surrounding the AT&T, suspended between the needs of real estate developers and that of pure protection. Snøhetta is a talented studio which has demonstrated design sensibility in various delicate situations in the past. Their design approach, once revealed in detail, could prove to be a point of harmony between the two factions.

With regards to the theme of conservation of buildings constructed in ever-more recent years, it is instead interesting to underline the work of Docomomo which, true to its motto “moving modern forward”, and as explained again by Liz Waytkus, “we are beginning to focus our attention on more recent buildings including those of the 1980s and 1990s. We are looking at significant sites that focus on the values of modernism rather than on a building’s style or perceived period. A building like AT&T may indeed be a Post Modern design but if you look closely it is a fairly straight-forward glass and steel Modern office building. One albeit with a bit a whimsy at the top and a whole lot of granite at the bottom. Sadly, Michael Graves Portland Building is set to be disfigured and we are watching Architectonica’s first project in Miami the Babylon Apartments, which are locally designated but threatened none-the-less”.

An article from Metropolis in 2014 (The Po-Mo Watchlist: NYC’s Endangered Post-modern Architecture) had already indicated the AT&T as on the endangered building list, accompanied by many other of an uncertain future, including the Lipstick (Philip Johnson, 1989), the AXA Equitable Building (Edward Larrabee Barnes, 1985), ONE UN NEW YORK (Kevin Roche, John Dinkeloo, and Associates, 1975,1983), and the Banca Commerciale Italiana (1982–1986) by Gino Valle.