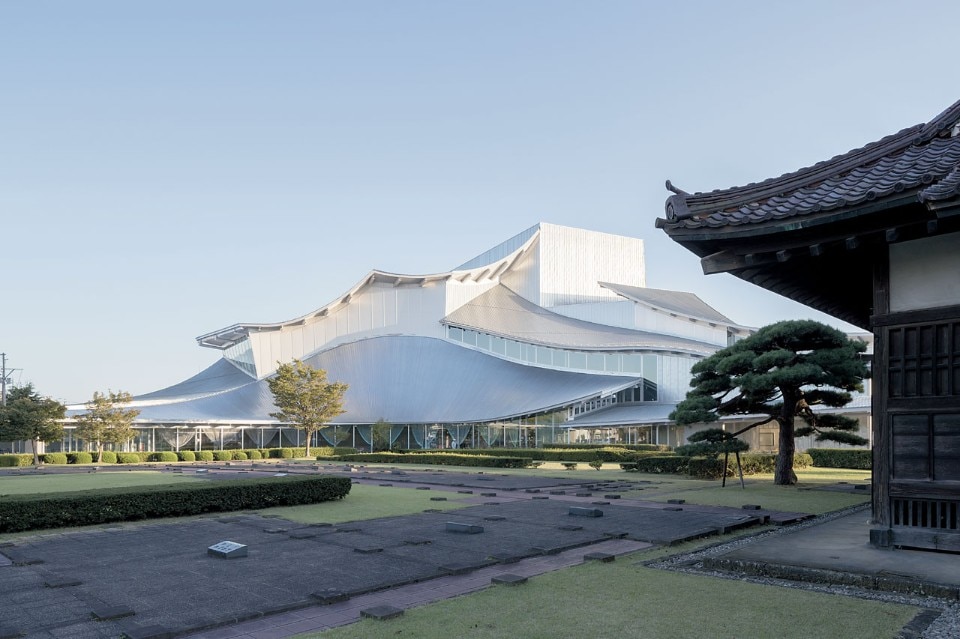 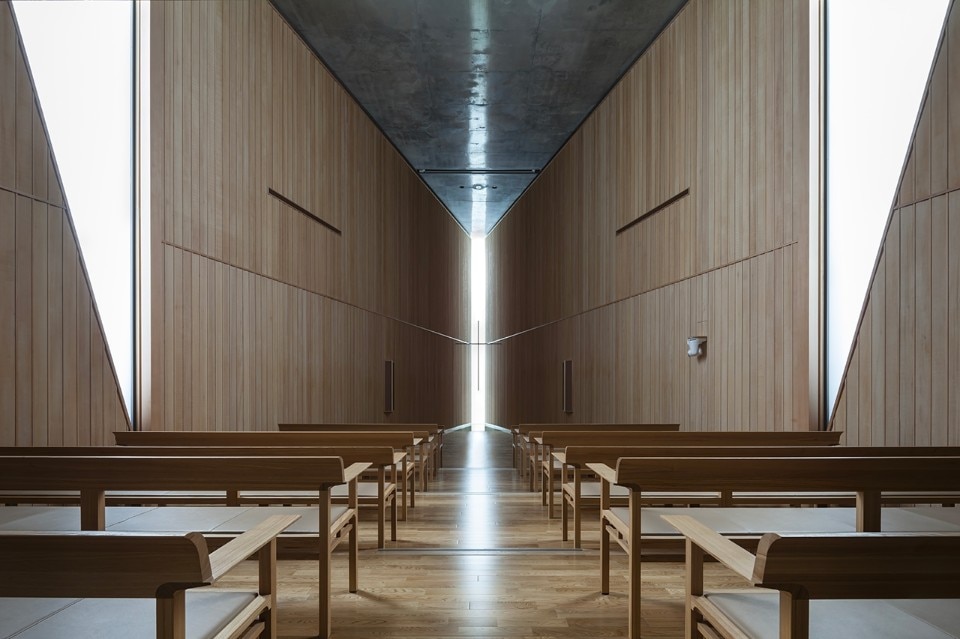 Cult or culture – what is it? Well, both certainly. In this issue, we’re presenting a whole range of classical cultural buildings, but also two edifices which are devoted to religious cult.

Within living memory, particularly ecclesiae have made one’s mark as supporter of an ambitious building culture – as they do nowadays, for example in Saint-Jacques-de-la-Lande (Brittany), where Pritzker Prize laureate Álvaro Siza has built the Anastasis church, or in Hiroo, Tokio, where Tadao Ando, another Pritzker Prize laureate, has interpreted the Holy Trinity with his 21st Century Christ Church.

Let’s dwell some more time in Japan: Tsuruoka Cultural Hall is the newest Opus of Kazuyo Sejima + Ryue Nishizawa / SANAA, another Pritzker Prize laureates. The multifunctional building appears as a group of structures with different heights which sum up to a harmonic whole. The Stuttgart-based office Lederer Ragnarsdóttir Oei Architekten had to manage a Herculean task in their hometown: They had to transform a mansion – which had been converted into a library during the 1960’s – into a municipal museum. With its original facades and a contemporary interior it is an excellent example for confident modern architecture within a historical context.

As a prelude of our world-wide cult(ure) journey, we observe two cultural buildings of Rem Koolhaas / OMA – the forth and last Pritzker Prize laureate in this issue – which were erected at the same time on two different continents: the National Library of Qatar at Doha and BLOX, a multifunctional building at Copenhagen with the Danish Architecture Center as main tenant. In an interview Ellen van Loon – she was mainly responsible for both buildings – allows insights into the different cultures and the long and complex formation processes.

Finally, we take you along to Mexico, to Boca del Río, a suburb of Veracruz, where Rojkind Arquitectos constructed a veritable center for the local, world-wide unique music and culture scene: Foro Boca with its three-storey atrium for special stagings is an evidence that even in countries with permanent social crises great (building) culture is possible, thanks to private engagement.