After the summer proposals to reduce the use of private cars, governments are turning to public transport to alleviate the energy crisis. 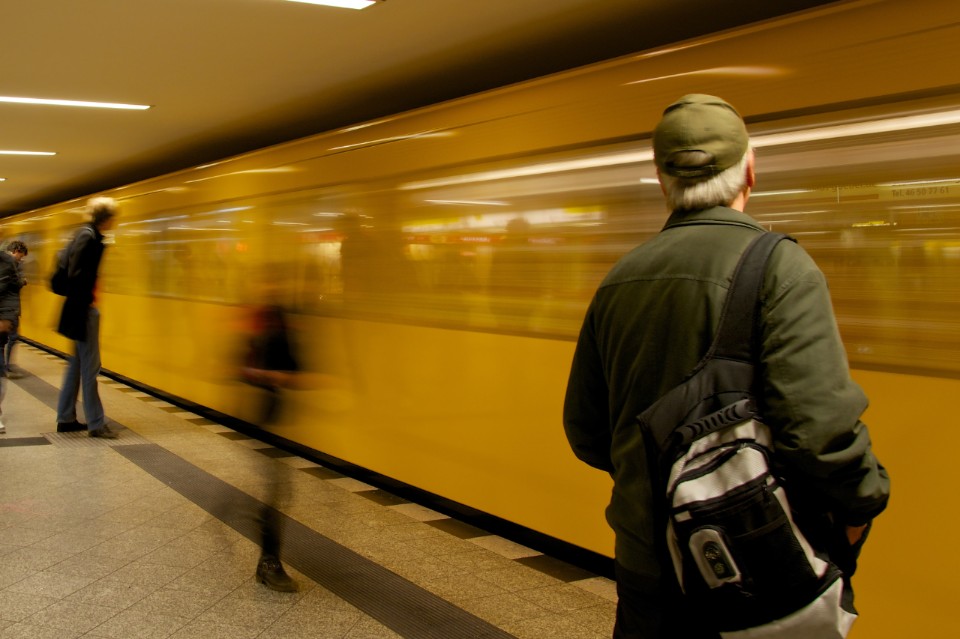 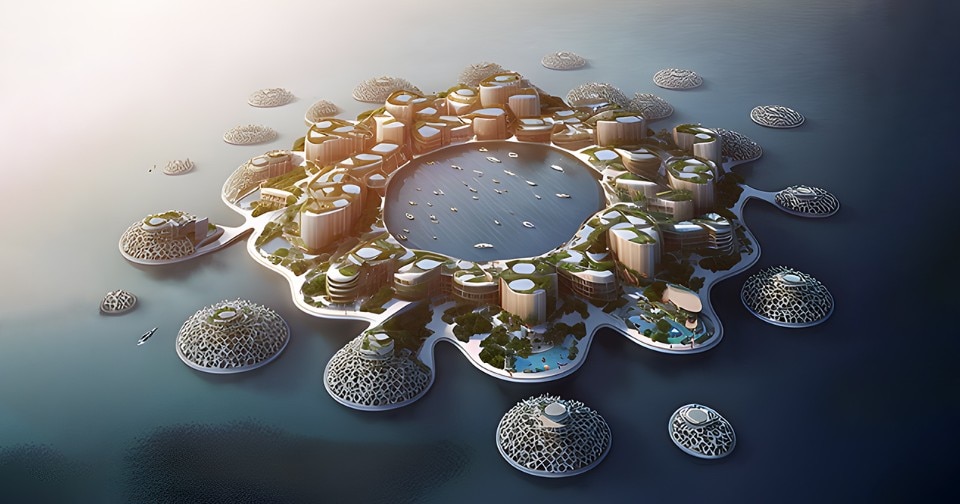 After the experiment of the popular nine euro rail pass – which the country offered from June to August this year – the German government is back in the news for its plans to make the public transport system more affordable.

Despite initial hesitation as to whether or not to continue this incentive scheme, long-term low-cost public transport may still be on the agenda in Germany. The government is proposing a successor to the initiative as part of an overall crisis relief package. A monthly ticket could be introduced by the end of 2022, probably costing between 49 and 69 euros. If adopted, this new plan could last a year or more.

But Germany is not the only European country to adopt cheaper or free travel as a means of dealing with the energy crisis. Spain offers commuters free season tickets on the country’s suburban rail systems between 1 September and 31 December, plus free travel on the regional rail network.

In addition to the state of Luxembourg - which in February 2021 became the first country in the world to make all public transport free of charge – other European cities are also opting for completely free transport as an ongoing measure, such as the French municipality of Dunkirk. Anne Hidalgo, mayor of Paris, has also spoken out in favour of eliminating fares on her city’s network. Tallinn, the Estonian capital, has had free public transport since 2013, while Austria offers a ‘climate ticket’ that allows unlimited travel throughout the country for around EUR 1,100 per year.