Public transport in Germany after the nine-euro ticket

During the summer season, the German government financed an initiative to make public transport almost free of charge, from the Berlin Metro to the internal regional train line. But how might this initiative turn out at the end of the season? 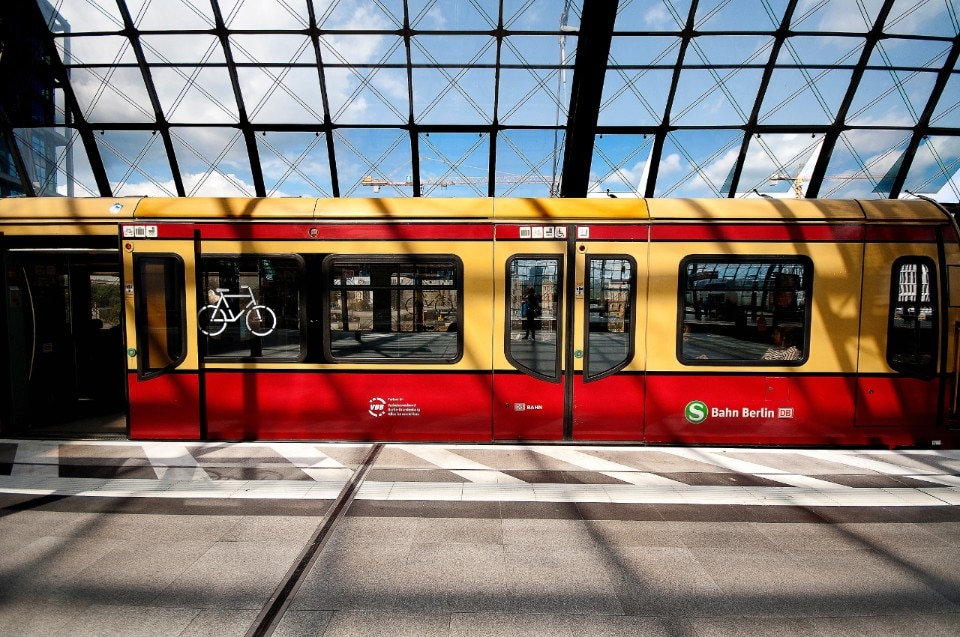 For the months of June, July, and August, Germany temporarily introduced a discounted ticket for traveling anywhere in the country, on the U-Bahn throughout Berlin, or on a regional train from Hamburg to cities along the North Sea. The price of the monthly season ticket was capped at EUR 9, and the initiative – heavily subsidized by the federal government at the cost of around EUR 2.5 billion – was part of an aid package to mitigate inflation, in particular rising energy costs.

In August alone, some 38 million people subscribed to the service, and in many places, passengers have returned to pre-Covid-19 levels. Regarding the current reduction in two-wheeled transport, moreover, a survey by the Association of German Transport Companies (VDV) found that only about 3 percent of people surveyed said they use transport instead of driving. But the same researchers found that around 35% of the people in the Munich sample traveled more by bus or tram, while around 22% of the participants in the same study used public transport for the first time.

Despite the – albeit tentative – positive data, the government has no plans to continue or replace it immediately. This means that starting in September, travelers will return to paying the regular fares, and perhaps even more. In fact, many transport companies are expected to increase prices due to energy costs.

Many believe, however, that this kind of investment is necessary if Germany wants to meet its long-term climate targets, but any effort to increase passenger numbers and public transport infrastructure will come at a cost, and this is the big question hanging over the summer season’s discounted ticket. The government has estimated that it would cost around EUR 14 billion per year to maintain the EUR 9 ticket.

Some center-left SPD officials are currently calling for a 365-euro annual ticket, which would practically reduce the cost of daily public transport to 1 euro, while the Greens have presented their own plan for a 29-euro monthly regional ticket, which they claim accounts for the majority of journeys anyway, and a 49-euro country-wide monthly ticket. The success of the summer ticket has thus shown how German public transport systems can be more affordable and be an excellent alternative to car transport, but it has also shown the huge financial resources needed to get there.